E-Generation, among the leading IT consulting and software solutions companies, is preparing to be the first Software technology company in Bangladesh to go for an IPO in the coming months.

This could be one of the major technology IPOs to take place in 2018.

Regarding this eGeneration Group Chairman Shameem Ahsan  and United Group Managing Director Moinuddin Hasan Rashid signed an agreement on behalf of their respective companies at a ceremony at United Group head office recently.

United Group Managing Director Moinuddin Hasan Rashid said the company are proud to join hands with eGeneration as we believe they have the right expertise in disruptive technologies like data analytics, artificial intelligence, blockchain, Internet of Things. 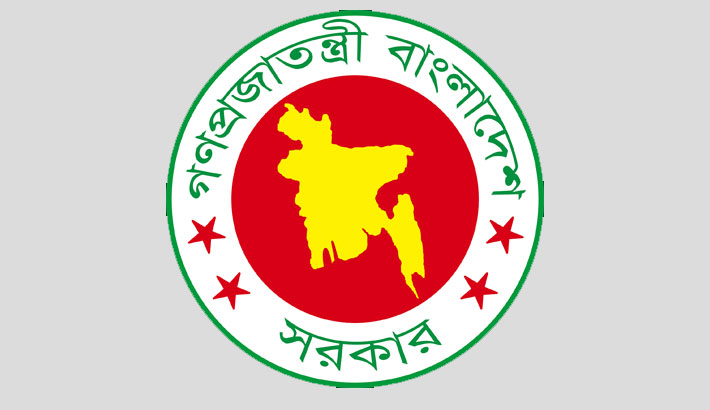 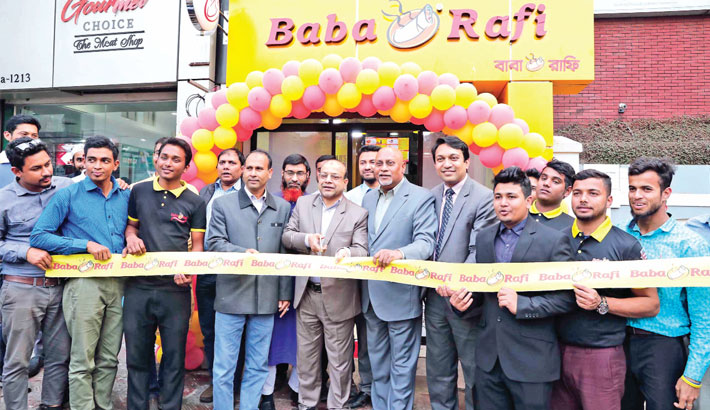 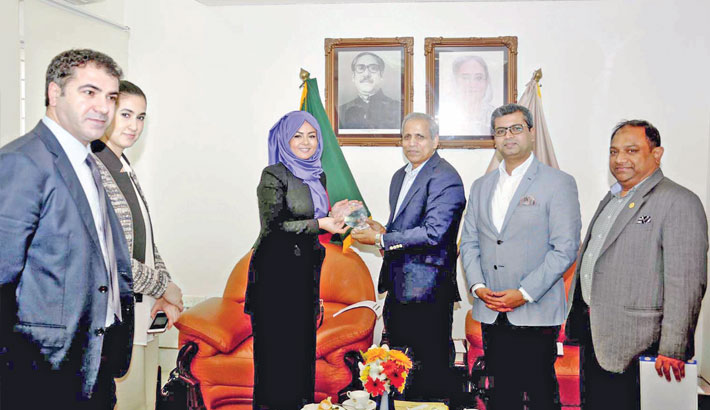 FBCCI for promoting JVs with Turkey 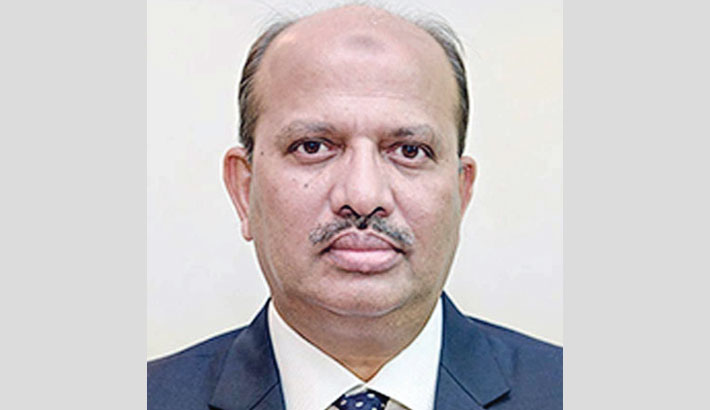