Man loses ability to speak pretending to be mute 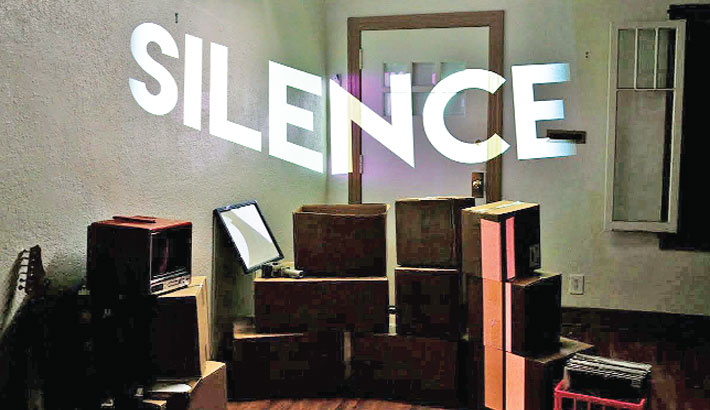 A suspected murderer who had evaded capture for 12 years by pretending to be a mute has allegedly lost his ability to speak, Chinese media recently reported.

The Chinese man, identified only by his surname ‘Zheng’, had been charged with murdering his wife’s uncle, a Mr. Cao, in a dispute over a 500 yuan ($76) rent, back in 2005. During one of their heated arguments, Zheng, then 33, allegedly stabbed Mr. Cai, then ran from his home in Hangzhou, China’s Zhejiang Province, before authorities could apprehend him. The runaway murder suspect adopted the fake name of Wang Gui and started pretending to be a mute beggar in order to make ends meet.

Zheng eventually settled in a small village in Anhui Province, 700 km north of Hangzhou, where he began working in construction, while staying true to his mute persona. He even got a new wife and fathered a child, but never spoke a word to them, for fear of saying something that could blow his cover.

Unfortunately for Zheng, his 12 years of self-imposed silence couldn’t help him during a household survey conducted by police, earlier this year. His lack of any kind of identification papers made them suspicious, so they took a sample of his blood and used his DNA to check his identity. That’s how they learned that Wang Gui was actually Zheng, the murder suspect who had disappeared over a decade ago.

However, police soon learned something bizarre about the alleged murderer. Even though he had pretended to be a mute for over a decade, he appeared to have truly lost his ability to speak. According to the Zhejiang Daily newspaper, the man’s vocal chords had wasted away due to lack of use over such a long period of time and had eventually become useless.

Zheng only communicated with police officers in writing. Asked why he had pretended to be a mute for so long, the man wrote “The less I say, the less chance I’ll make a mistake.”

It’s unclear whether Zheng’s muteness can be reversed, but that may not matter too much, as he faces a possible death sentence if convicted of the murder he allegedly committed 12 years ago.