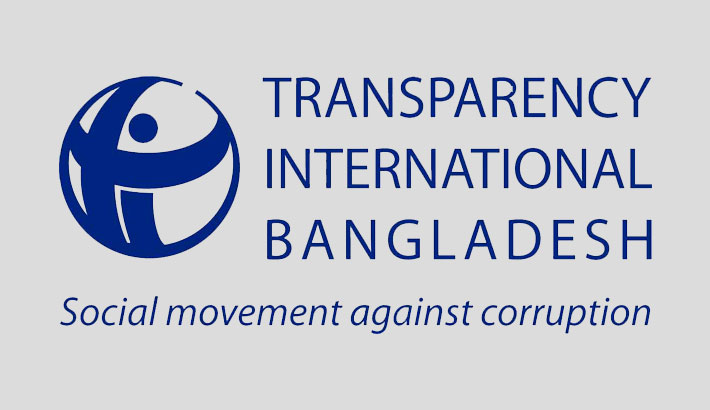 “The incident of Farmers Bank’s inability to refund climate fund money after maturity is not only a matter of concern but also alarming for the banking sector as a whole,” said TIB executive dirctor Dr Iftekharuzzaman in the statement on Monday.

“I call for a quick intervention from the government especially from Bangladesh Bank and the ministry of finance to rescue the climate fund’s Tk 508 crore,” he added.

If release of climate fund is delayed, the risks for affected areas and population will increase further, “which is not acceptable at all,” he pointed out.

The TIB chief mentioned that Bangladesh earned accolade at national and international level after creating the climate change impacts mitigation fund with its own resources.

However, the graft watchdog called for ensuring transperency, accountability and integrity of all stakeholders involved with the fund management.

“It has to be investigated on which ground or for whose interest nearly half amount of the fund had been invested in Farmers Bank for sake of better profit instead of depositing in a comparatively renowned and credible institution,” Dr Iftakharuzzaman commented.

He demanded that accountability of the people responsible for this should be ensured and at the same time. There should be a specific policy for investing the trust fund money.

“Transferring the burden of widespread irregularities and graft including loan fraud on to depositors can not be acceptable and logical at all,” the TIB boss said.

TIB urged the government to take necessary action to make accountable people involved with the bank’s loan scams and other irregularities.