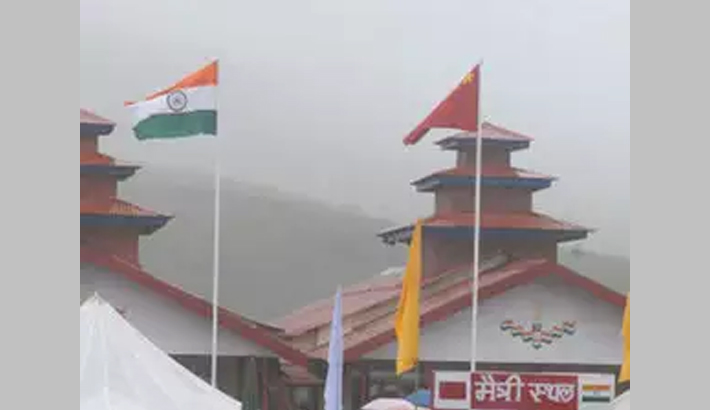 BEIJING: China on Wednesday said it had “never acknowledged” the existence of Arunachal Pradesh as it kept mum over a media report that its troops intruded into the Indian side of the border in the frontier state, reports Times of India.

Chinese Foreign Ministry spokesman Geng Shuang’s response came after a media report said that Chinese troops intruded into the Indian territory in Arunachal Pradesh for about 200 meters close to a village in upper Siang district.

“First of all on the border issue our position is clear and consistent. We never acknowledged the existence of so called Arunachal Pradesh,” Geng told a media briefing.

“For the specific situation you mentioned, I am not aware of it,” Geng said.

Asked whether there is another standoff between India and China similar to the one in Doklam area, Geng said the “standoff which happened last year has been resolved properly”.

The Chinese intrusion in Arunachal Pradesh reportedly took place around the same when National Security Advisor Ajit Doval and his Chinese counterpart Yang Jiechi held the 20th round of border talks in New Delhi on December 22, the report said.