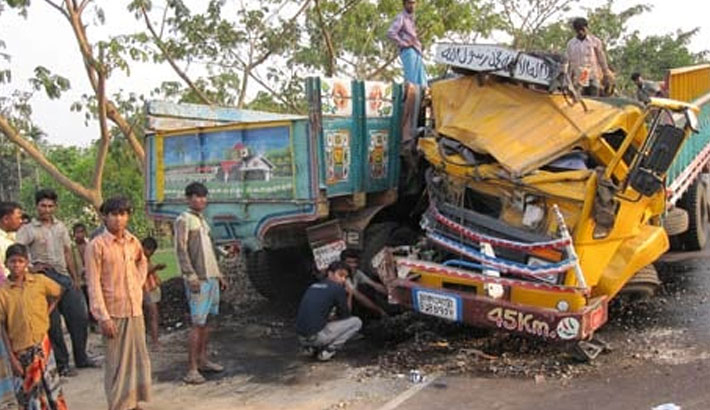 The fatal accidents took place on several highways and national, inter-district and regional roads between January and December across the country, said a report of the National Committee to Protect Shipping, Roads and Railways (NCPSRR), a non-government organisation, on Monday.

Ashis Kumar Dey, general secretary of NCPSRR, said lack of proper supervision and control by both the government and non-government authorities concerned and the lack of public awareness were the major reasons for the high number of road crashes.