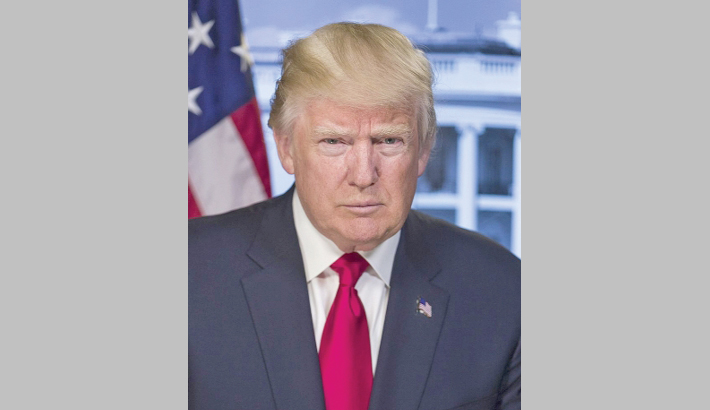 WASHINGTON: President Donald Trump suggested Monday he would cut off foreign aid to Pakistan, accusing Islamabad of harboring violent extremists and lying about it.

“The United States has foolishly given Pakistan more than 33 billion dollars in aid over the last 15 years, and they have given us nothing but lies & deceit, thinking of our leaders as fools,” Trump said in his first tweet of 2018.

“They give safe haven to the terrorists we hunt in Afghanistan, with little help. No more!”

Last week, The New York Times reported that the Trump administration was seriously weighing whether to withhold $255 million in already delayed aid to Islamabad over its failure to better crack down on terror groups in Pakistan.