554 die from wrong treatment in 6 yrs

Over 550 patients died from ‘wrong medical treatment’ and ‘negligence of doctors’ across the country in the last six years.

According to data compiled by Bangladesh Society for Enforcement of Human Rights (BSEHR),  141 people died from wrong treatment in 2012 alone.

A large number of doctors and hospitals have been sued over patients’ deaths due to wrong treatment and negligence of physicians.

He also said: “Doctors are committed to serving people. If someone ignores patients, legal action should be taken against them.”
Doctors and hospital authorities should take responsibilities to provide treatment for patents, he suggested.

Rights activists say doctors have now made a commercial mindset.

They allege that many doctors see patients in a short time and many die due to lack of proper treatment at hospitals.


The activists blame doctors’ negligence and prescription of wrong medicines for the deaths of patients.

Apart from this, many doctors are not giving enough time to patients and they do not see case history of patients properly, they allege.

BSEHR Chairman Sigma Huda told the daily sun that people have rights to get treatment as per the constitution of the country.

On some occasions, patients die due to lack of treatment, she added.

Sigma Huda said doctors should give at least 20 minutes to a patient to know his problems.

She suggested taking stern action against the doctors whose negligence led to the death of patients.

“There should be a proper investigation into allegations of such deaths,” he added. 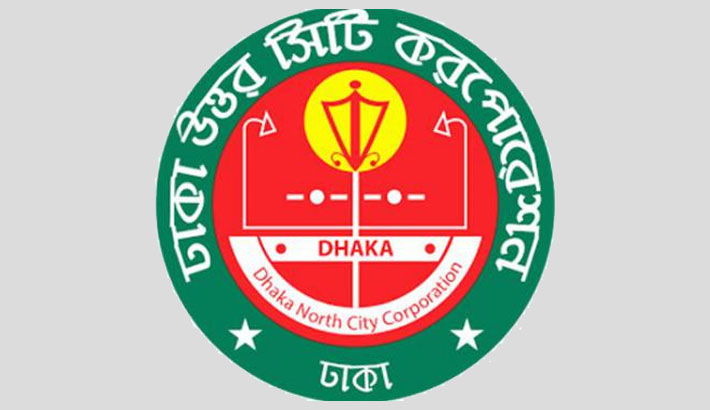 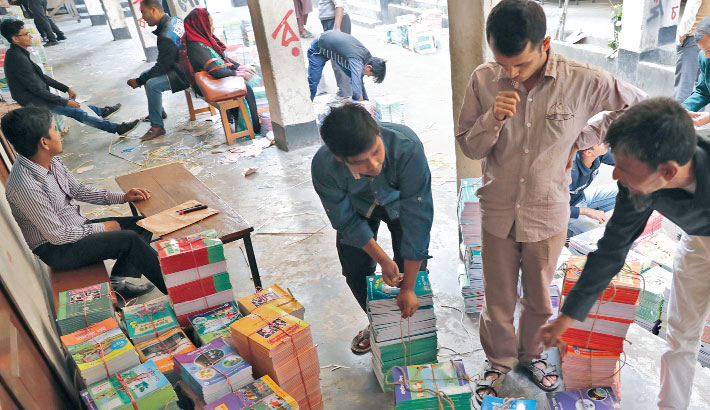 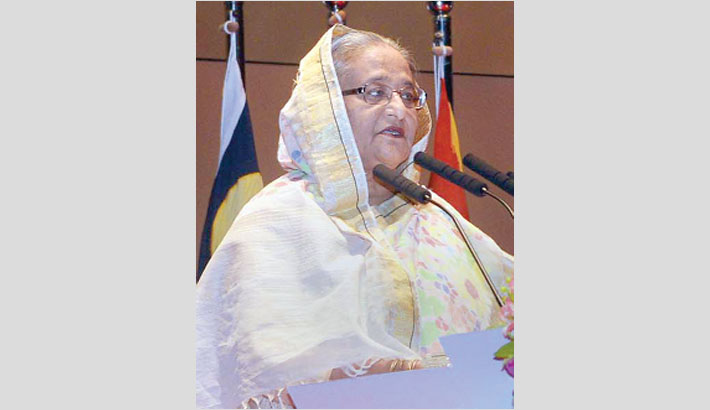 Armed Forces need to work together with people: PM 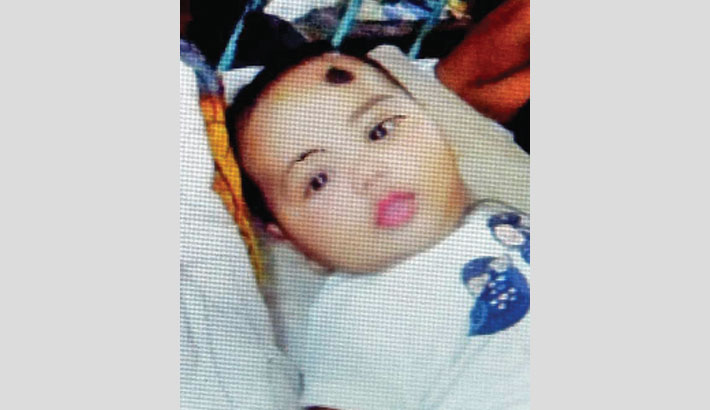