The 95th death anniversary of Poet, mystic philosopher, folk-song writer and composer Dewan Hasan Raja Chowdhury was observed on Wednesday with due respect.

Different socio-cultural organisations observed the death anniversary of the poet with elaborate programmes.


Hasan was remembered on his death anniversary at his birth place Sunamganj on yesterday.

Hason Raja, was a Bengali poet, mystic philosopher and songwriter from Sylhet, Bangladesh. Raja was born on 21 December 1854 in Rampasha, Bishwanath, Sylhet. His father was Dewan Ali Raja, a direct descendant of Birendraram Singhdev (later converted from Hindu to Muslim and renamed as Raja Babu Khan).

He spent most of his childhood in Rampasha with his mother. At the age of seven, his father started living in Lakkansree of Sunamganj, 33 miles away from Rampasha, for the most part of the year. Ali supervised and managed his paternal properties.

The death of Raja's elder step-brother, Ubeydur Raja, followed by the death of his father (in about 40 days gap), put the power and responsibility of the whole family upon Hason at a very young age.


Despite having no formal education, Hason Raja founded Hason Middle English (ME) School and set up a number of religious organisations.

Hason gained international recognition few years after his death, when Nobel laureate, Rabindranath Tagore, mentioned him in his lectures at Oxford University. Tagore said, "We realise it through admiration and love, through hope that soars beyond the actual, beyond our own span of life into an endless time wherein we live of all men." and "It is a village poet of East Bengal who preaches in a song the philosophical doctrine that the universe has its reality in its relation to the Person."

Raja composed about a thousand mystic songs in regional dialects and in simple but engaging tunes. Local bauls and fakirs performed his songs which made him nationally famous. Like the songs of Lalon Shah, Hason Raja’s songs rise above communalism and are true for both Hindus and Muslims. In his songs, Hason Raja calls himself ‘pagla Hason Raja’ ‘udasi’, ‘dewana’, ‘baula’, meaning mad or lost in his love for God. Hason Raja’s songs are collected in a number of books such as ‘Hachhan Udas’, ‘Shaukhin Bahar’, ‘Hachhan Bahar’.

However, the great mystic bard, who is even popular amongst Bangla speaking people across the globe, is not getting his due honour. And sometimes, his songs are presented in ordinary manners. Sometimes, those are even distorted.

Former Bangladesh Betar official and singer, Akramul Islam, who has also done research on the Hason Raja said, ‘I don’t think his songs are practiced sincerely. We should play his songs in television channels and radio stations for our new generation. It seems no one wants to spend money on the promotion of different genres of folk songs in the country.’

Regarding the distortion of Hason Raja’s songs, Akramul Islam said that he had noticed that sometimes singers mistakenly change works of lyrics but singers try to maintain the tunes.

Dhaka University professor Mridul Kanti Chakrobarty, who conducted research on the life and works of the mystic poet, said that he had collected a total of 210 lyrics written in four different handwritings. He also said there are few people who are relentlessly working on his songs. 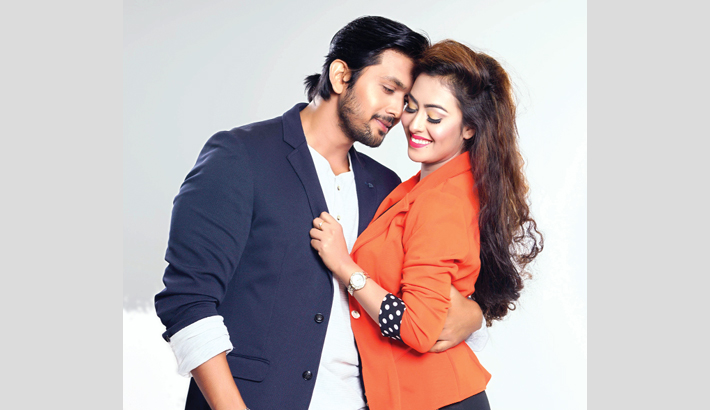 ‘Bhalo Theko’ all set for release on Dec 22 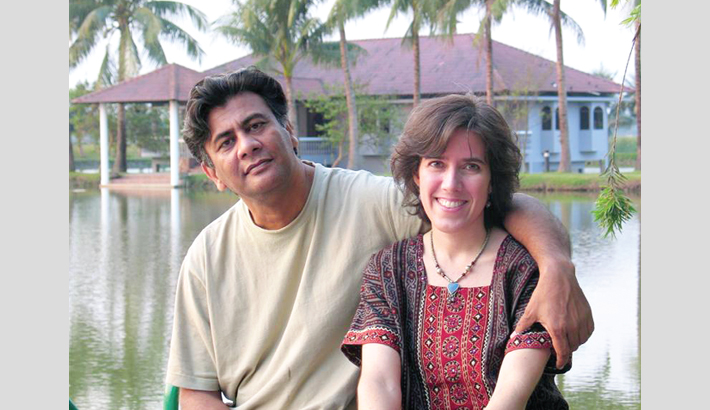 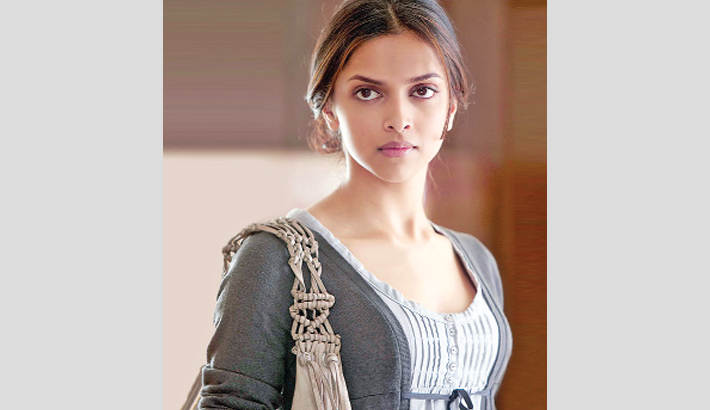 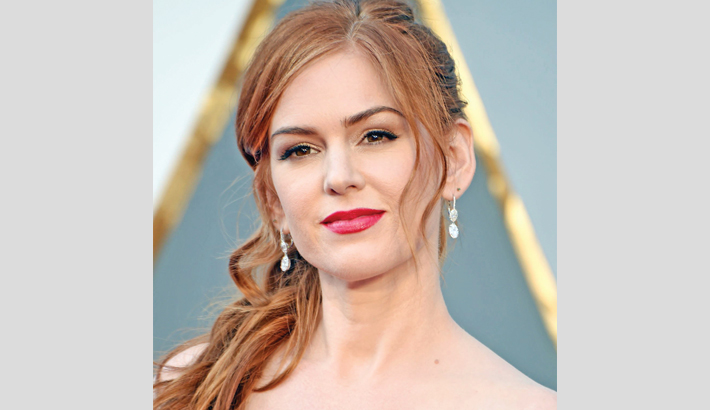 Not many comic roles for women in film: Isla 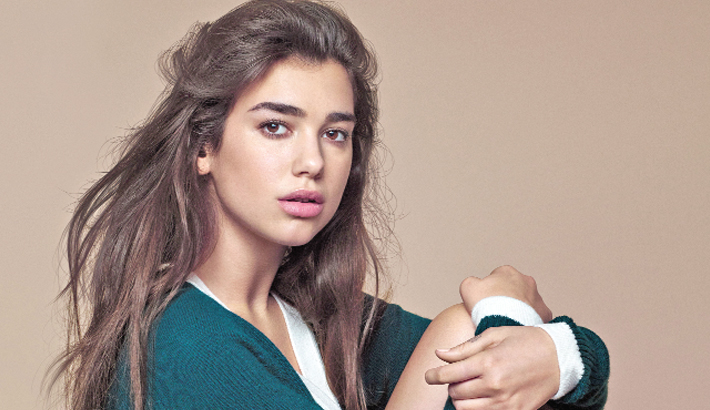 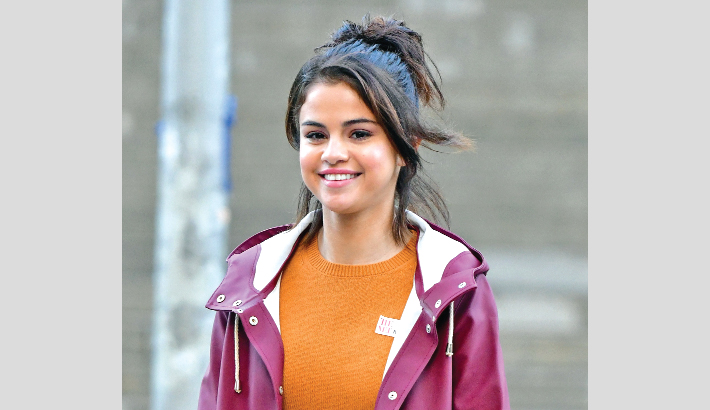 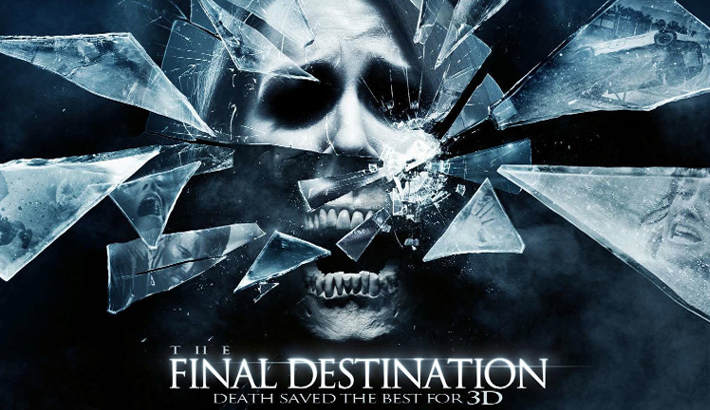 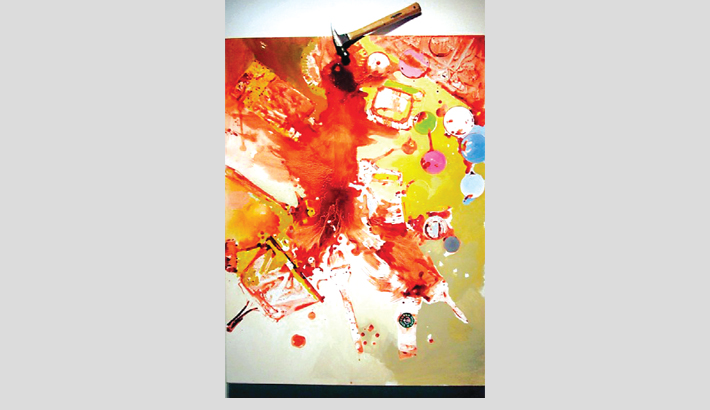