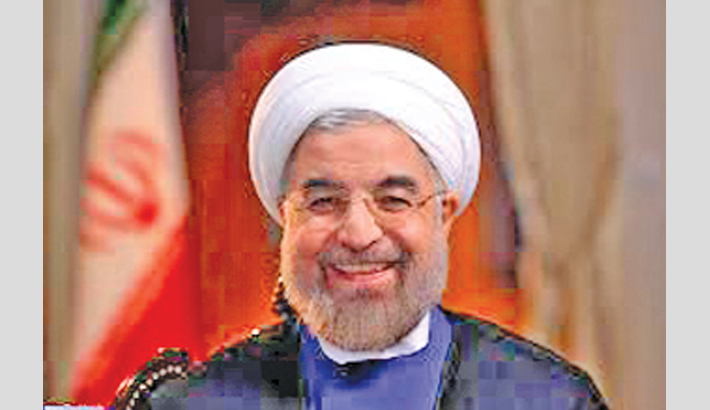 “We believe that if there is a problem in the region, it can be solved through dialogue,” Rouhani said in a speech at the opening of a port in the southeastern city of Chabahar, broadcast by state television.

“We do not need arms nor the intervention of foreign powers. We can solve our problems ourselves through unity and dialogue.”

The two powers back opposing groups throughout the region—notably in Syria and Yemen—and Saudi leaders have lately stepped up efforts to counter Iran’s growing influence, raising fears of further conflict.

But Rouhani said recent victories against the Islamic State group opened the way for the Middle East to move past its reputation for “war and conflict between Shiite and Sunni... and the presence and interventions of foreign powers”.