The core function of Jagannath University is the pursuit of academic excellence. Muktijoddher Prostuti, a sculpture on the Bangladesh Liberation War, is situated at the heart of Jagannath University campus. This academia is closely related with the history of our Independence, our culture, tradition & progress. It is also mother institute to many famous personalities of Bangladesh. Since last few years, the university has been expanding its harbour by ensuring quality education, multifarious co-curricular activities, seminars, workshops etc. The university takes pride in many promising young researchers pursuing higher studies at home and abroad. Now Jagannath University is moving forward in full swing under the leadership of Professor Dr. Mijanur Rahman who always dreams to take it at International Standard and is relentlessly trying to ensure the best for the University.


This prestigious academia has a glorious history. The history of 160 years long excellence started in 1858 as a school at Saturia, Manikganj district of Dhaka by the then Zaminder of Baliati. Later on, for expanding the periphery of education, the then British Government transforms ‘Jagannath School’ into Jagannath College. It became a government college in 1968. To keep pace with the wave of outside world of higher education, modernisation, digitalisation, Bangladesh Parliament announced Jagannath College as Jagannath University as per The Act of Jagannath University, 2005(According to Legislative Act 28). It was October 20, 2005 when the university started its formal activities as a University. Since then, October 20 is celebrated as the ‘University Day’. At the very beginning, the University had 25 Departments under four faculties: Faculty of Arts, Faculty of Business Studies, Faculty of Science, and Faculty of Social Sciences.  Now, Jagannath University has expanded its harbour. As an A+ grade ranked university declared by the University Grants Commission (UGC) of Bangladesh, Jagannath University has now six faculties including two newly introduced faculties: Faculty of Life Science and Faculty of Law and 36 Departments, 2 Institutes namely Institute of Education and Research (IER) and Institute of Modern Languages (IML) offering Undergraduate and Post Graduate programmes as well as other related courses, 19,088 students, 600 teachers, about 500 officials.

This University, however, is not purged of problems. Inadequate space is one of them. In order to solve the problem, the Government of Bangladesh has decided to build a new campus of Jagannath University (JnU) in Keraniganj with all modern facilities. With this decision, chances of expansion have increased a lot. The decision was made at the cabinet meeting, with honourable Prime Minister Sheikh Hasina in the chair. The new campus will have academic buildings, a library, a laboratory, an auditorium, Vice-Chancellor's residence and dormitories for accommodating 30,000 students. Thus, it will create a solid foundation for the future generations to avail the scope and opportunities of higher education under the canopy of a big campus.

This year Jagannath University is celebrating its 12 years of journey. Let there be continuous progress of this university.

The writer is Director and Associate Professor, Institute of Modern Languages (IML) at Jagannath University, Dhaka. Her email address is [email protected] 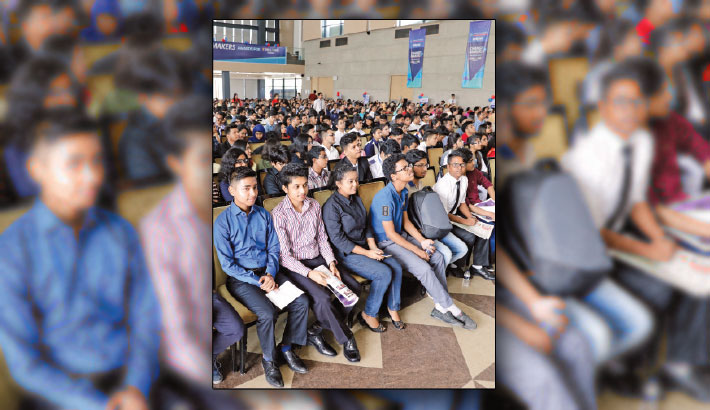 An Event To Inspire Academic Excellence 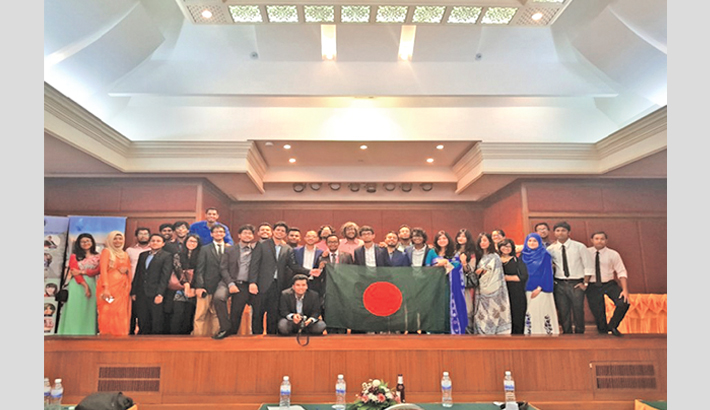 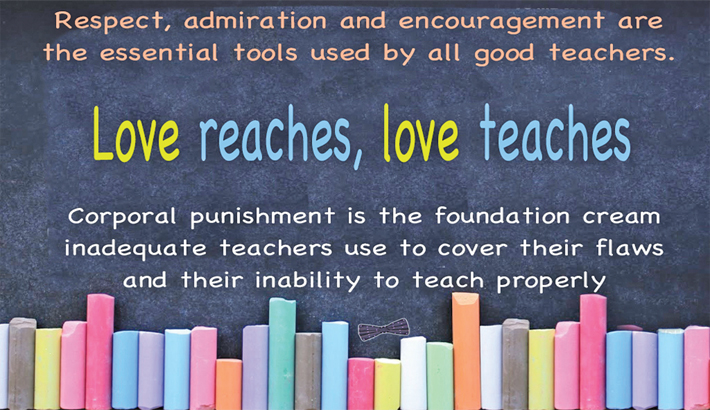