A geologist of international repute and former director general of Geological Survey of Bangladesh (GSB) MA Zaher died here Sunday night due to old-age complications. He was 85, reports BSS.

Family sources said Zaher, also a former teacher of Dhaka University’s soil science department, breathed his last at his Gulbagh residence after prolonged ailments, leaving behind his wife, three sons, three daughters and a host of admirers to mourn his death.


He was buried at the Shahjahanpur Graveyard in the city after namaj-e-janaza at Gulbagh Jame Mosque joined by former colleagues, students, admirers and a huge number of people including political figures.

Zaher earned repute for him and the country particularly through his 1977 discovery of a mineral, Zaherite, which is unlikely to persist anywhere except in most arid environments while the International Mineralogical Association (IMA) named it after him. 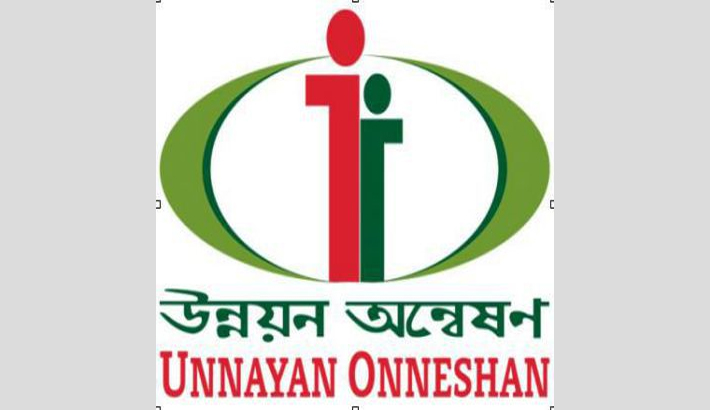 Balance of payment under pressure: UO 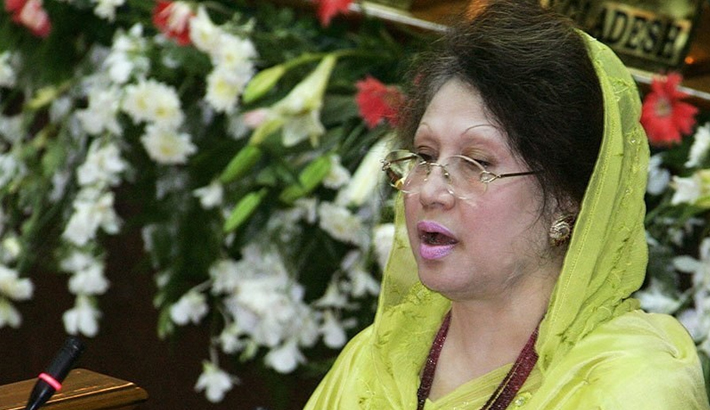 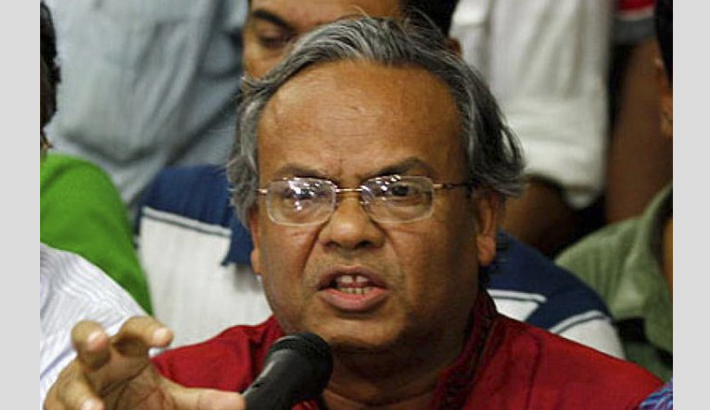 CJ to become ‘hero’ if he doesn’t resign, says Rizvi