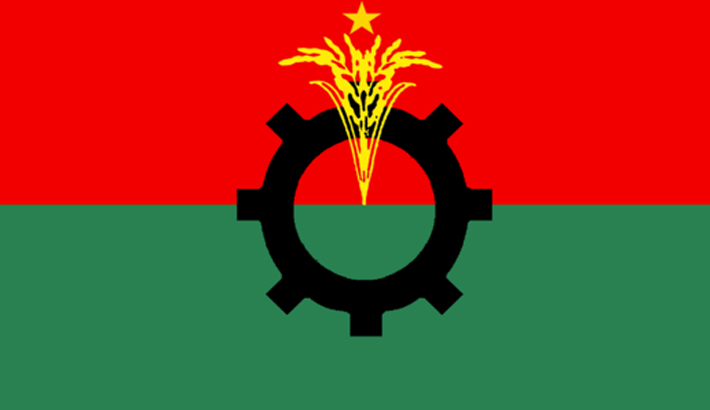 Bangladesh Nationalist Party has asked its allies of 20-party combine to submit their proposals for election-time government formula before finalising it to make public.

The opposition alliance sources said last week BNP Secretary General Mirza Fakhrul Islam Alamgir held two separate meetings with top leaders of some components of the alliance, including LDP and BJP  at his Uttara residence and at the party’s Nayapaltan office respectively.

Asked about the proposals, LDP Secretary General Redwan Ahmed said they held a meeting with Mirza Fakhrul at his residence in this regard.

“We have informed the BNP secretary general that we are agreed on the poll-time government formula made by the BNP chairperson. We also asked him to place the formula according to previous caretaker government system.”

Mufti Mohammad Abu Wakkas of Jamiat e Ulama e Islam Bangladesh said they are preparing their poll-time government formula and they will submit it to the BNP central command very soon.

Saifuddin Ahmed Moni, general secretary of Democratic League, said they have already submitted their proposals for the poll-time government formula.


Syed Ahmed, general secretary of Samyabadi Dal said they will submit it on Sunday.

BNP insiders said after getting proposals from the allies, the party high command will analyse those and can accommodate any proposal to their final formula of poll-time government.

The party leaders now demand that the incumbent Awami League government arrange the next general election scheduled to be held between 2018 and  2019 under a poll-time supportive government .

They also ask the government to sit in a dialogue with the political parties, including the BNP, for holding an inclusive election.

“We want consensus on the poll-time government. If the incumbent government accepts our formula on poll-time supportive government, we want to sit in talks over the issue,” Khandaker Mosharraf Hossain said.

He further said after placing formula on election supportive government, BNP will take some programmes to create public opinion in favour of it.

BNP sources said in Khaleda’s formula, there might have two to three options to select the poll-time administration system for holding the next general election.