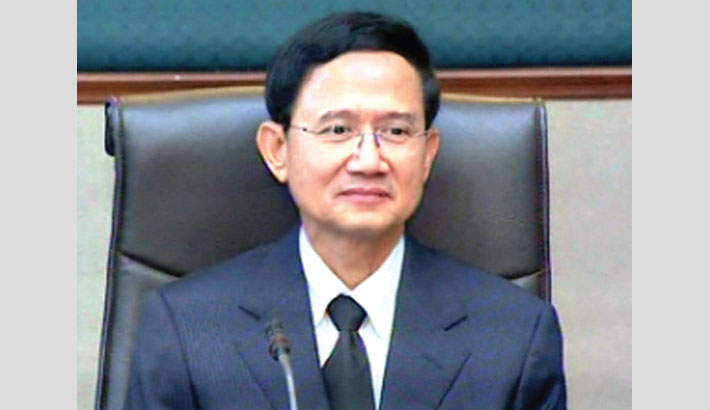 Former premier Somchai Wongsawat and his then-deputy Chavalit Yongchaiyudh faced negligence charges over a police operation to remove protesters who had laid siege to parliament. The deadly incident was one of many violent flare-ups over the past decade between their political camp, a populist movement led by former premier Thaksin Shinawatra, and a conservative Bangkok-based establishment.

Police fought pitched battles with demonstrators, some of whom possessed homemade bombs, and fired multiple rounds of tear gas. Two died and hundreds were wounded.

After the military seized power in 2014, authorities put the four men on trial.