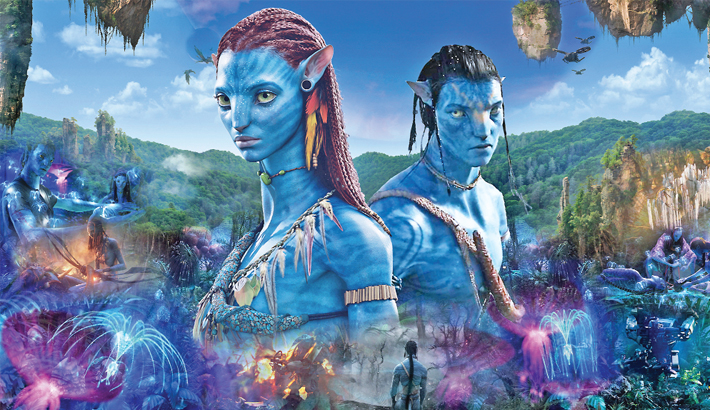 American actor Stephen Lang is excited about the sequels of Avatar. He says the upcoming parts of the James Cameron film are "beautifully written" and will expand the universe of Pandora in an emotional manner.

"The sequels are extraordinary. I cannot share a lot but I can tell you that there are four of them and I have read them all. They are very exciting and very emotional. The world that was presented in ‘Avatar' is expanded upon," Lang told IANS over phone from New York.

Lang was seen as Colonel Miles Quaritch, the antagonist in the 2009 film which narrated the story of a conflict between humans and the blue-skinned alien race Na'vi of Pandora, the alien world.