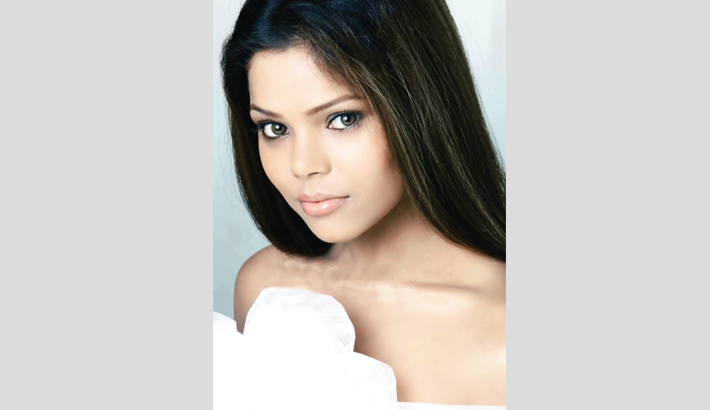 The decomposed body of a model and struggling actress, Kritika Chaudhary, was found by the police at her apartment in Andheri, Mumbai, late on Monday. While the police have started their investigation, early reports suggest that she has been dead for over three days.

The police are considering the death as a suspicious one and the body has been sent for autopsy. She was living in Amboli area of Mumbai and has appeared in Kangana Ranaut-starrer Rajjo and a Balaji television show called Parichay. “Around 3.45pm on Monday, the Amboli police received a call stating that a foul smell was coming from a room in Bhairvanath SRA society near the Regional Transport Office (RTO) office at Four Bungalows. The police opened the door and found the decomposed body of a lady aged 25-30 years. Prima facie an accidental death report has been taken in the matter and investigation is underway,” said Rashmi Karandikar, Mumbai police spokesperson.

The police were called after neighbours noticed a foul smell coming from Kritika’s apartment. The police found her decomposed body after breaking open the door. As the airconditioner of the room was switched on, the body was discovered late. A police officer told India Today, “The AC of the room was on so that smell could not come out soon. We believe she was murdered three to four days back, today foul smell started emitting.”
The police is considering it a suspicious death as the door was locked from outside. The report quotes the officer as saying, “We are investigating. The door was locked from outside.” The police have intimated her family members and are recording the statements of her friends. “We are trying to find out if she had had a fight with anyone or if she had been worried about something,” an officer added.

Kritika came from Haridwar to Mumbai to maker her name in the glamour world. After getting her first break in Parichay, she found the going hard. The Kangana film Rajjo also sank without a trace. Police have filed an Accidental Death Report and more details in the case are awaited.    —Indian Express