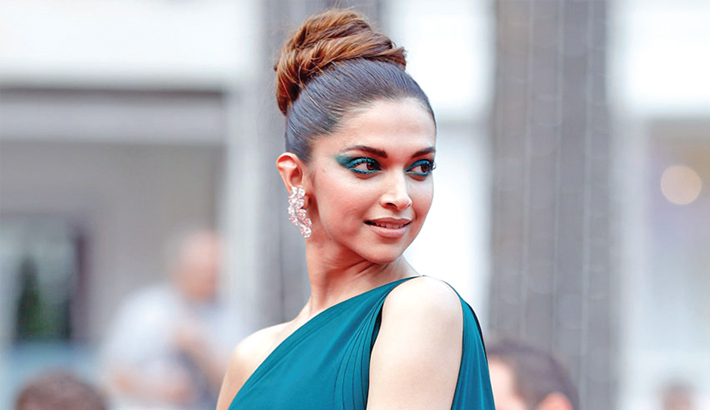 Deepika played the role of Serena Unger, a member of Xander Cage’s gang in her maiden Hollywood flick which also starred Tony Jaa, Samuel L Jackson, Toni Collette, Donnie Yen, Neymar, and Rory McCann. Deepika’s performance was appreciated and the movie turned out to be a success as it grossed over 346 million USD, against a production budget of 85 million USD.  Vin Diesel also visited India for the first time in order to promote the movie and he was given a grand traditional welcome, complete with floral garland, aarti and tilak.     —Bollywood Mantra