Dalits in Bangladesh and Safeguarding their Rights 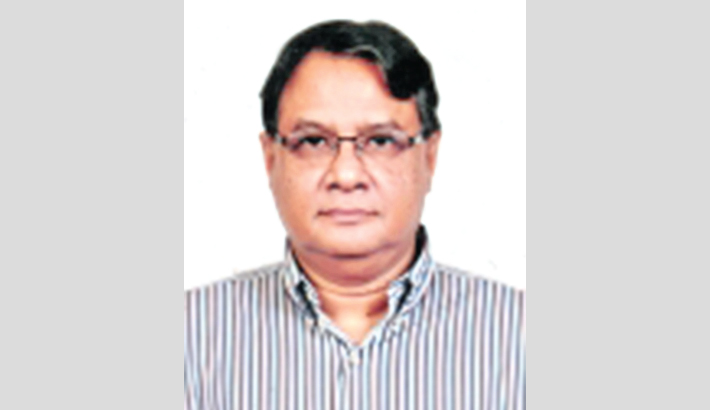 The term ‘Dalit’ is a Sanskrit word that means “those who have been broken and ground down deliberately by those above them in the social hierarchy. Those at the bottom are considered ‘lesser human beings’, ‘impure’ and ‘polluting’ to other caste groups.

The Constitution of Bangladesh guarantees equal rights and freedoms for all citizens, and gives accent on ameliorating the conditions of the vulnerable groups. The Government has taken initiatives to protect various disadvantaged groups from discrimination and stigmatization. These groups have been included in the social safety net programmes and free housing schemes for vulnerable groups. Some of them have been provided with reserved quotas for their employment in the public sector and in educational institutions. Consistent with the above statement by the Government of Bangladesh, the 2014 Bangladesh National Social Protection Strategy (NSPS) commits to ending social and economic discrimination through legislative and other measures. In particular, the NSPS identifies access to basic services, including education, health, nutrition, family planning and water supply and sanitation as fundamental objectives. In addition, Public universities have introduced quotas for Dalits to gain access to higher education. In 2013-14 academic year, Dhaka University introduced quota for Dalits for the first time. In the academic year 2016-17, 8 more universities followed suit and introduced quotas for Dalit students.

There are a number of NGOs and Dalit lead organisations working towards addressing the issues that Dalit communities face and there have been positive changes as a result of their work. NGOs have identified numerous ways to further address the issues including a change in the constitution to include a reference to untouchability, more awareness raising activities, further research and the inclusion of Dalit communities in the government census. Some of these NGOs and Civil Society organisations include Nagorik Uddyog, Bangladesh Dalit and Excluded Rights Movement (BDERM), Research Initiative Bangladesh (RIB), Parittran, Bangladesh Harijan Oakko Parishod (BHOP), FAIR, Dalit and Excluded Women’s Federation (DEWF).

The National Human Rights Commission of Bangladesh (NHRC), Bangladesh is an independent statutory body formed under the National Human Rights Commission Act 2009. The NHRC serves as the major national human rights watchdog, monitoring implementation of state obligations to respect protection and the fulfillment of the rights of every citizen of the country. The NHRC through its mandated functions, as mentioned, promotes and facilitates achievement of social inclusion specially the development of Dalits and backward section of citizens in Bangladesh. The Commission has a thematic committee on Dalit, Hijra and other excluded minorities and this committee is working actively for ensuring the right of the Dalits and ending discrimination against them.  The Anti-discrimination Act (2014) was drafted and submitted to the Ministry of Law, Justice and Parliamentary Affairs in 2014. The Draft contains a number of clauses to ensure the rights of Dalits and would effectively prohibit untouchability practices.
Above all, public perceptions about socially excluded communities and the jobs they do, and discriminatory social norms and practices, need to be changed. The constitutional intention to eradicate discrimination does not seem to have succeeded. There is a need for new policies to address discrimination linked to caste hierarchies and decent based professions. Such discrimination means that the majority of Dalits are trapped in poverty with extremely limited access to adequate housing, health and education services. Dalit communities need to be fully informed about their rights and must have meaningful opportunities to contribute to policy making at all levels. National policies, plans and budgets need to be audited and monitored to ensure resources and political will are directed to addressing discriminatory social norms and practices and their outcomes. Special provisions for socially excluded communities should be implemented, monitored and reviewed for effectiveness and appropriateness. Alongside these, raising awareness about the issues facing socially excluded communities, and strengthening negotiation skills and self-confidence of the communities themselves would help ensure their greater participation and influence, and build respect for their rights.

The writer is Professor and Chairman, Department of Public Administration, University of Dhaka, and Member, National Human Rights Commission, Bangladesh