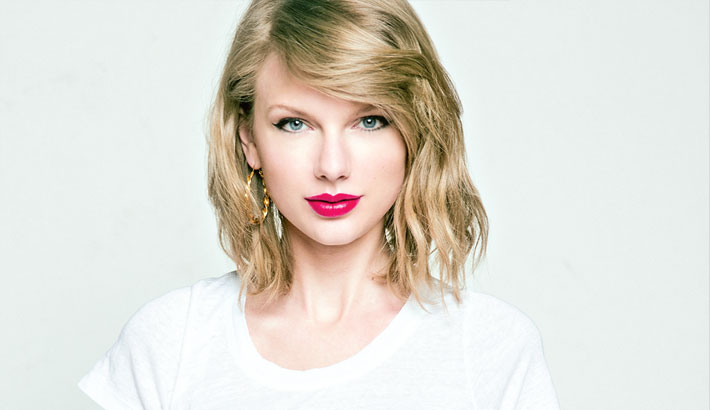 Taylor Swift has been working on new music ''around the clock''. The 'Shake It Off' hitmaker has reportedly been writing and recording for her new LP in a studio in Nashville ''for the last several months'' and is set to make an announcement about her upcoming music soon.

A source told E! News: ''Taylor has been writing and recording her new album in Nashville for the last several months. She has been working on it around the clock and will be making an announcement soon.

''She is really excited about her new music and can't wait to share it with her fans. She has been entirely focused on that and not much else. She has been 100 percent dedicated to making music the last few months and that's it. She is really looking forward to finishing the record and being able to have some downtime to reconnect with her friends.''

It comes after Taylor's pal Ed Sheeran hinted the blonde beauty could be releasing new music before the end of 2017.

He predicted: ''Taylor [Swift] isn't going to be releasing until probably the end of this year ... Christmas is the smartest time to release because that's when everyone buys records.''

And Ed previously revealed how Taylor's unreleased music travels under lock and key and accompanied by guards to avoid it being leaked before its official release.

He explained: ''She would never send new songs, no. I hear them but has to be with her.    —Contactmusic