Amid much festivity and fanfare, Dhruba Music Station, a newly-established music production house of the country, started its journey on Saturday.

On the occasion of the launch of the house, the music station arranged a grand opening ceremony at a city hotel that evening.


Singer Dhruba Guha, the proprietor of the music station said, “We would like to take the music industry of Bangladesh into a good position.”

“I expect everybody to extend his helping hand to pursue that goal in the future,” he added. 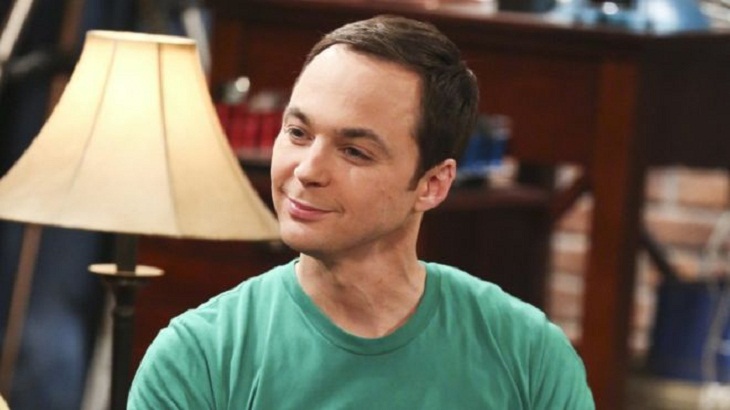 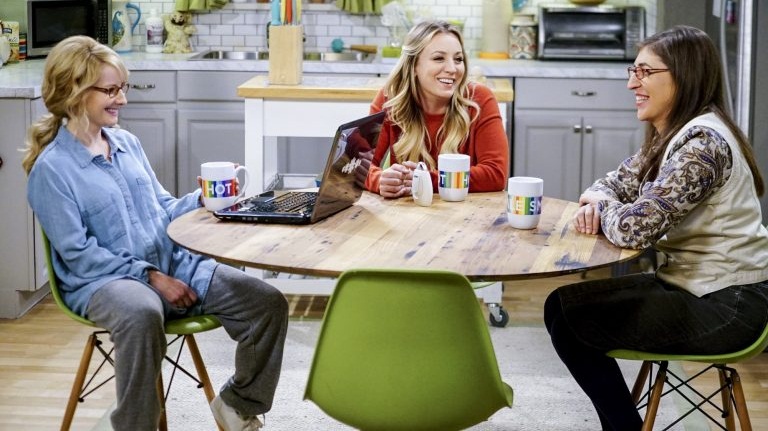 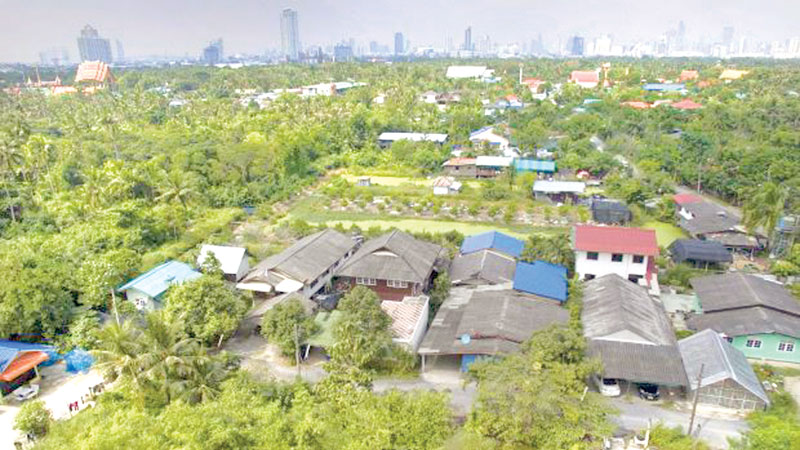 The battle to save Bangkok's 'Green Lung' 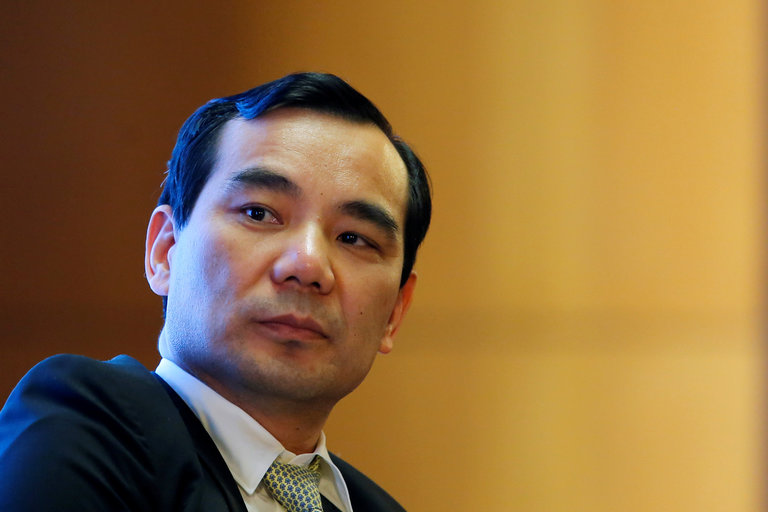 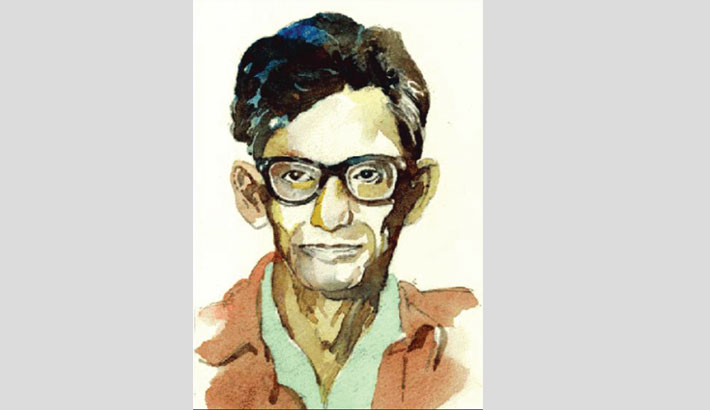 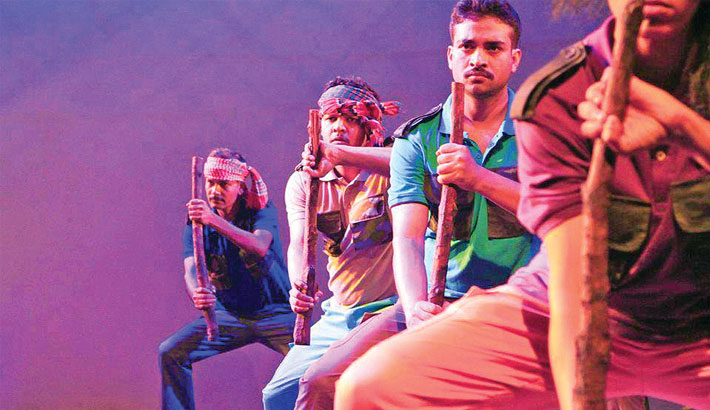 Crutcher Kornel tells story of a most decorated war hero 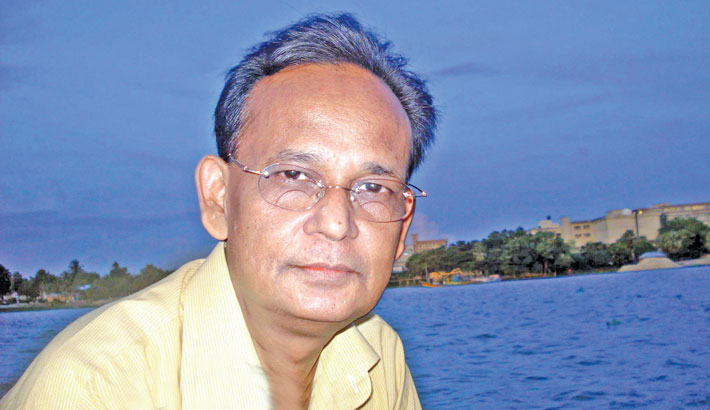 Cine-journalist Badal comes up with novel 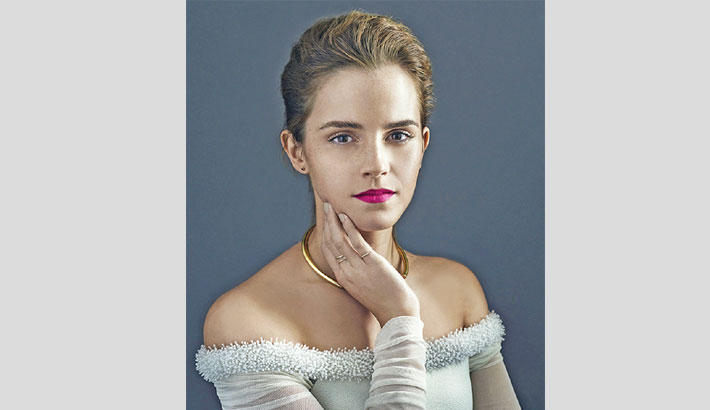 news of the day 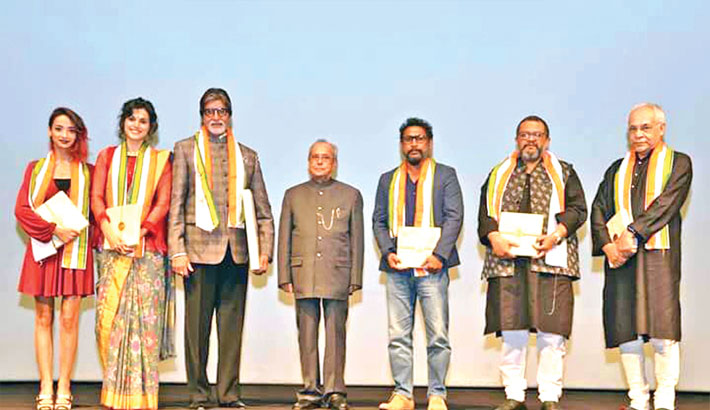 Pink team had dinner with President 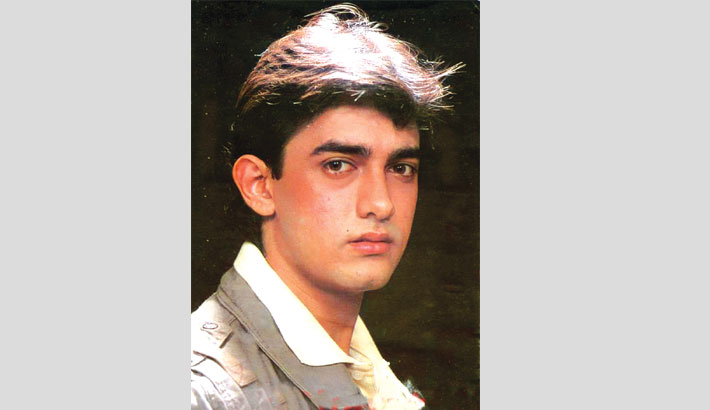 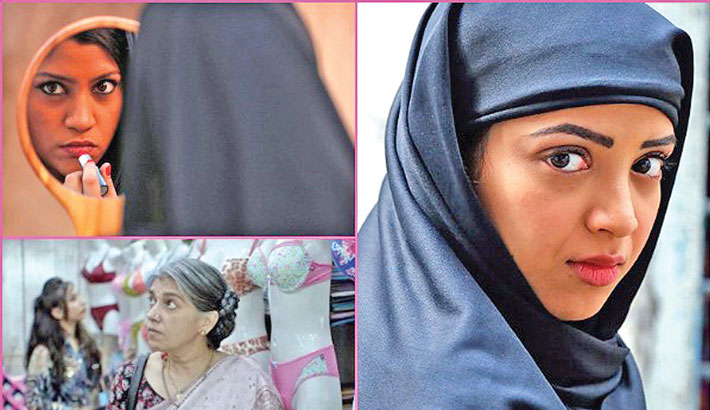 Muslim leaders call for boycott of Lipstick Under My Burkha 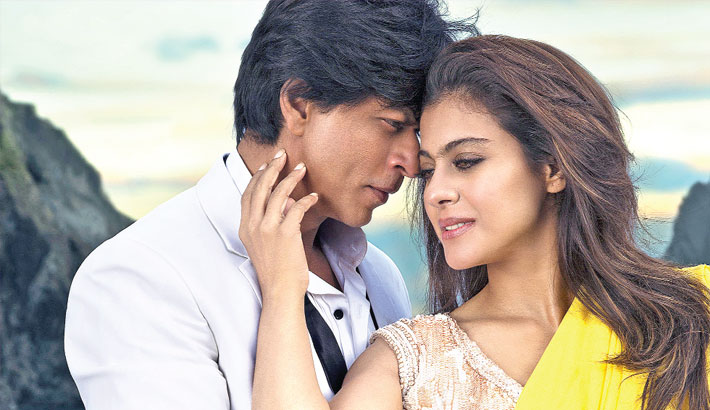