In an encouraging development, a proposal came up in the Jatiya Sangsad on Wednesday to declare March 25 as the Genocide Day marking the mass killings by the Pakistan army in Bangladesh in 1971. The brutal crackdown on the Bangalees started on March 25 and the Pakistani army’s ‘Operation Search Light’ continued during the nine months of our liberation war leaving three million people dead. Pakistan has continuously been trying to deny their barbaric atrocities in Bangladesh and is still trying to hush up this unprecedented crime.

Prime Minister Sheikh Hasina told parliament on Wednesday that a resolution maybe brought to declare March 25 as Genocide Day. She said that her government will produce detailed information regarding the massive massacre to international community to publicise the matter and make strong demand to observe internationally March 25 as a Genocide Day for committing the worst genocide in human history. Earlier Commerce Minister Tofail Ahmed raised a proposal for declaring March 25 as the Genocide Day. We thank him for raising the issue in Parliament and also thank the prime minister for endorsing the proposal. Different socio-political organisations have been demanding since long that March 25 should be declared as Genocide Day. The demand has received an official boost through the deliberations in the Parliament and the remarks of the prime minister. We believe the whole nation is behind this demand and hence the sooner March 25 is declared as Genocide Day, the better.

We need such a day not only to pay tributes to those who sacrificed their lives for our independence, but also to sensitise the world community about preventing genocide and military atrocities. Although the United Nations marks December 9 as genocide commemoration day, we hope that it will simultaneously recognise March 25 as such a day if we start acting on it.

Marking such a day is also important to create a bulwark against Pakistani propaganda. The rulers in Pakistan has never apologised to Bangladesh for its systematic mass murders in 1971; rather they hardly miss an opportunity to spread falsehood about it. Recently Bangladesh high commission in Pakistan received a book titled “Creation of Bangladesh: Myths exploded” which contains false and fabricated information regarding genocide, number of martyrs, and torture of women by the Pakistani army. This is absolutely shameless act.

So, we think the time has come to present the genocide of 1971 before the world with facts and figures and to demand punishment for those who were directly involved in this heinous crime. Let us do this from this year on March 25. 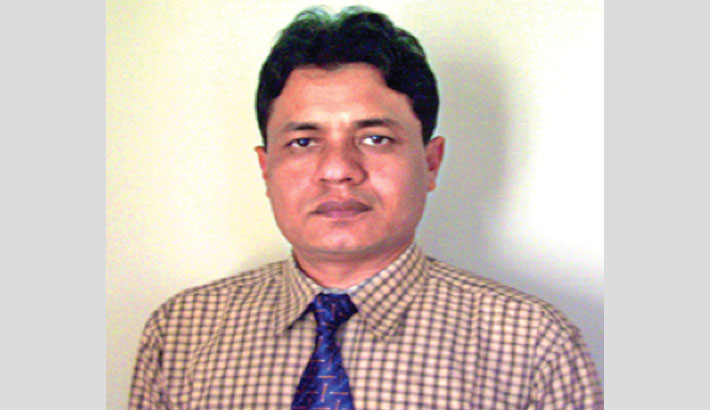 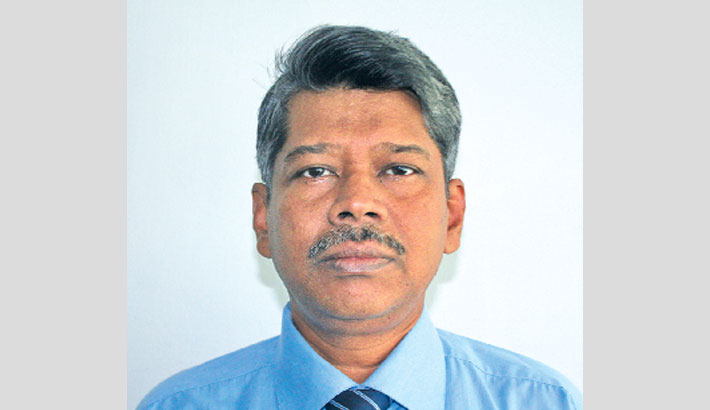