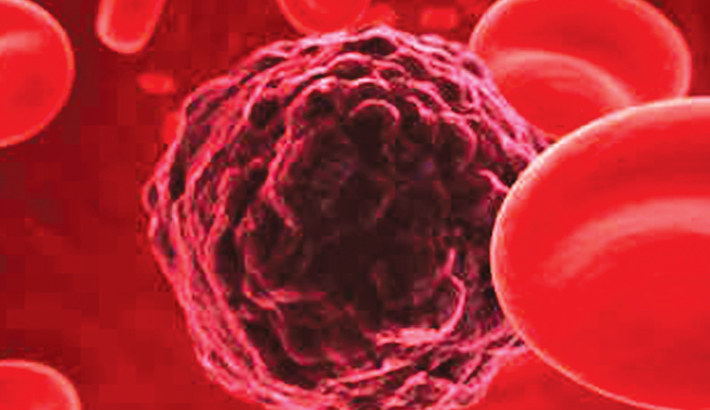 Some patients with a deadly brain tumour may respond to drugs previously believed to be ineffective against the cancer, a new study says. The findings highlight the importance of properly categorising glioblastoma tumours in order to best tailor treatment to each patient, according to the researchers.
Glioblastoma tumours are diagnosed in about 12,000 people in the United States each year. Half of patients with this type of tumour die within 15 months of diagnosis, the researchers said.
There was hope that lives could be extended with a class of chemotherapy drugs called anti-angiogenic compounds. These drugs were designed to block the growth of new blood vessels in the tumour in an attempt to starve the tumour of oxygen and nutrients.
But recently published findings from two large clinical trials concluded that an anti-angiogenic drug called bevacizumab did not extend the lives of glioblastoma patients. In this new study, however, Stanford University School of Medicine researchers came to a different conclusion after analysing the medical records and brain scans of 117 patients with a glioblastoma.
They found that among patients whose tumours had a lot of blood vessels, those who took anti-angiogenic drugs lived about a year longer than those who took other chemotherapy drugs.
"Our findings speak to the fact that the biology of glioblastoma can vary significantly among individuals, and that certain subgroups of patients may benefit from treatments that appear ineffective when screened across a large unselected mix of patients," said study senior author Dr. Daniel Rubin. He is an associate professor of biomedical data science, of radiology and of medicine.
"We've developed a new method of classifying glioblastomas by quantitatively analysing the magnetic resonance imaging that is routinely performed during diagnosis," he added in a university news release. This is a turning point, according to Rubin.
"We believe we can identify those people who are likely to benefit from anti-angiogenic treatments, and also begin to think outside the box to identify other types of therapies for those who are unlikely to respond," he said. "This shows that sub typing cancers like glioblastoma can have a huge impact on how we treat disease."
—Courtesy: Medlineplus.gov