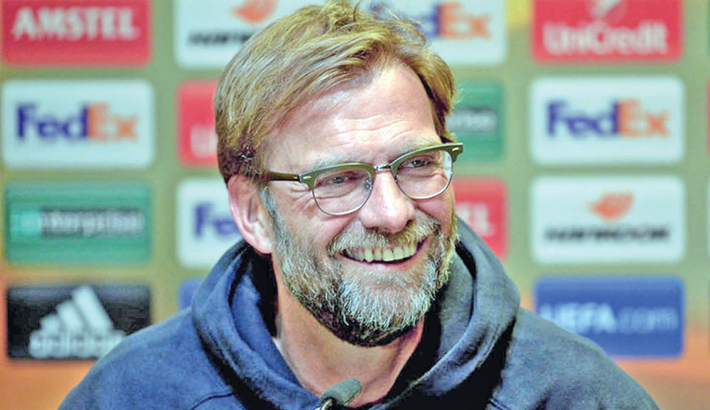 Jurgen Klopp says Liverpool are aiming for title glory this season, but cannot be weighed down by the failures of previous generations.

Liverpool have not won a title since 1989, but are currently second in the Premier League table - six points behind leaders Chelsea - ahead of the Christmas fixtures.

Manager Klopp insists the club is equipped to challenge for top spot until the end of the season, but says players and supporters should focus on the present and not think about the last 26 seasons reports SkySports.

“We are not the last 25 years. We are now. We are this generation,” he said in an exclusive Christmas interview with Sky Sports‘ Jamie Redknapp.

“As much as we love all the guys from the past which created this club, we cannot make their job. We have to do our job. This moment at Liverpool is fantastic and we have to use it. We are in the present really good and the future is bright, so go for it.”            —Internet