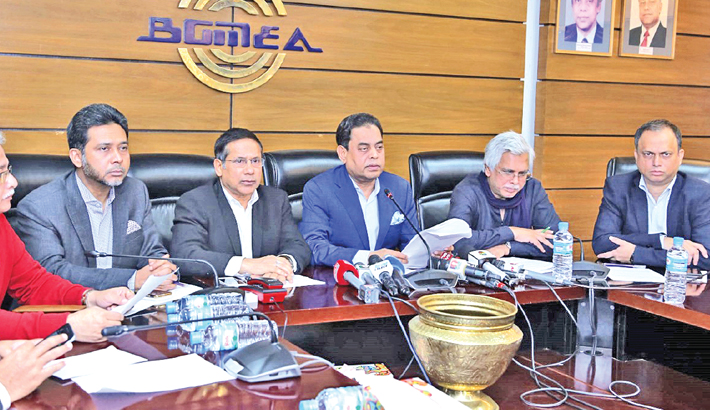 Bangladesh Garment Manufacturers and Exporters Association President Md Siddiqur Rahman speaks at a press conference at BGMEA Bhaban at Kawran Bazar in the capital on Sunday. 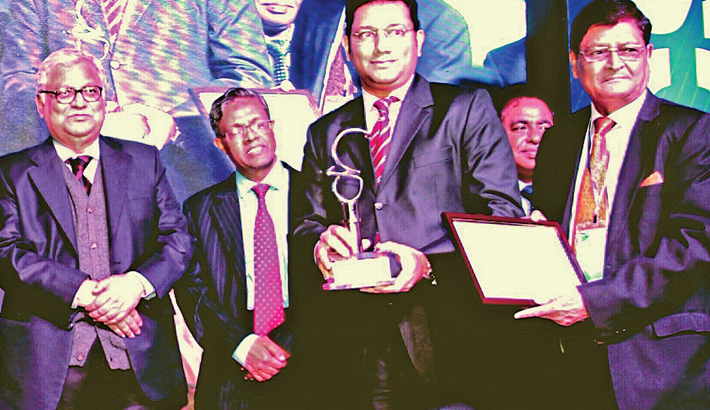 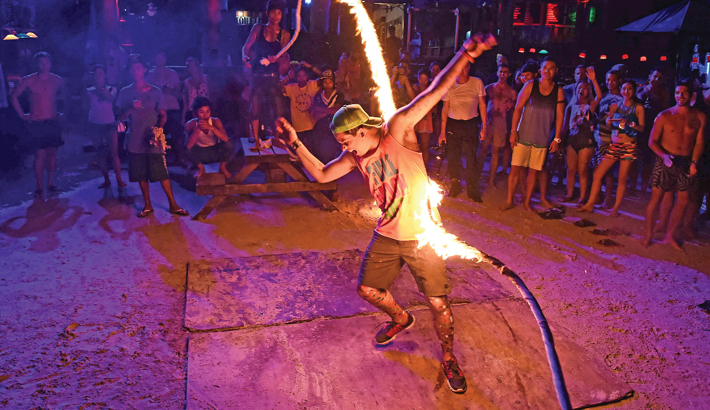 This picture taken recently shows a partygoer getting caught by a fiery skipping rope during a Full Moon Party on the southern island of Ko Phangan. For many ravers on the tropical oasis of Koh Phangan, the origins of the Thai island's debaucherous Full Moon parties are as hazy as their memories of the beach bash the next morning. Thailand has already welcomed more than a record 30 million tourists in 2016. They are expected to rake in more than $68.5 billion, a figure that will represent 17 percent of the economy. 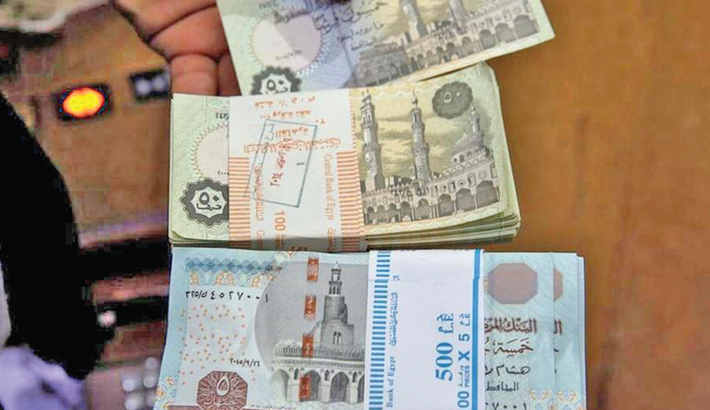 A bank employee counts stacks of Egyptian 5 pound and 50 piastre notes as he works at Bank Misr in downtown Cairo, Egypt recently. 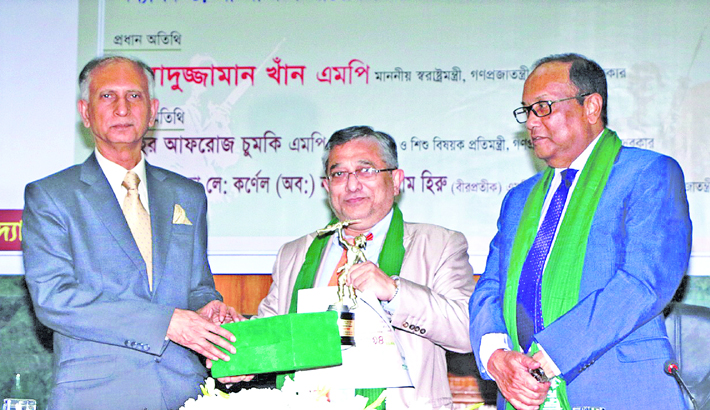 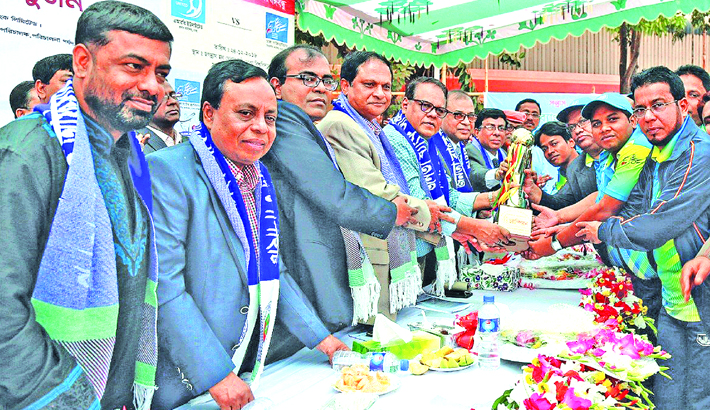 Janata Bank Chairman Shaikh Md Wahid-uz-Zaman hands over a trophy of a tournament to the  members of Dhaka South Harrier Team at Jagannath Hall of Dhaka University in the capital on Saturday. Janata Bank Officers’ Welfare Society organised the tournament. 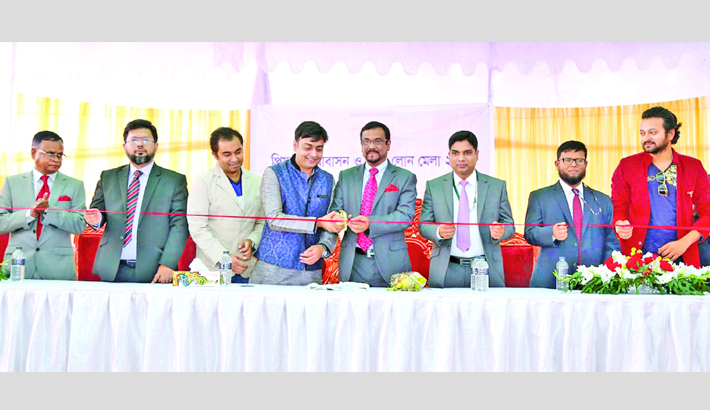 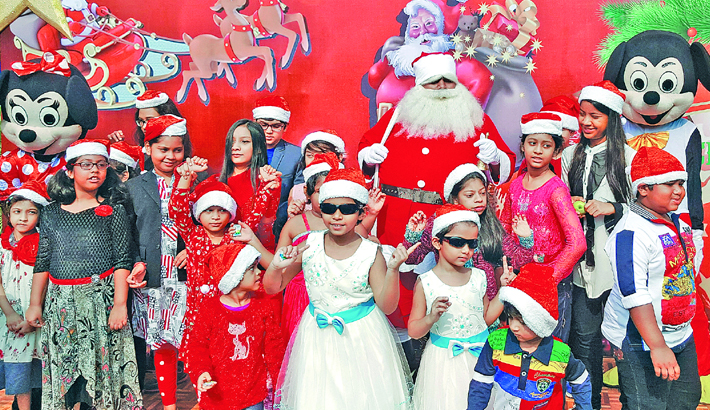 Children at a kids’ pool party marking the blessed occasion of Merry Christmas at Pan Pacific Sonargaon in the capital on Sunday. The 5-star hotel organised a number of programmes, especially for children to celebrate the holy occasion.