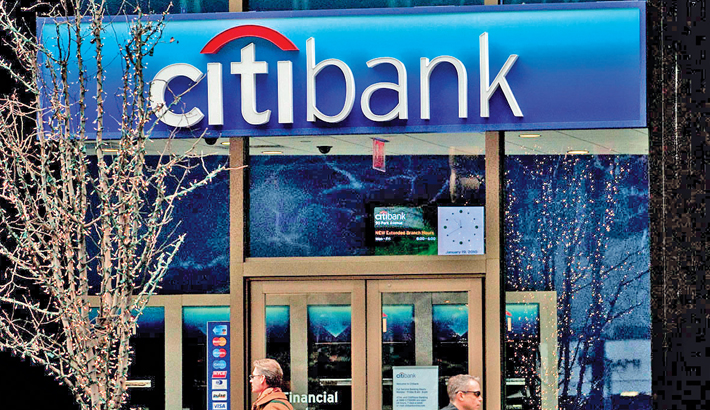 Dubai: Wide ranging structural reforms initiated by the GCC governments to deal with lower oil prices and the fast growing opportunities in Africa will be Citigroup’s growth focus in the region in the medium term, William J Mills, vice-chairman and Chief Executive Officer, North America of Citi told Gulf News in an interview.

Despite some recent recovery in oil prices that has brought relief to the GCC governments, Mills says the reform agenda in the region is irreversible and holds huge opportunities for global banks such as Citi.

“We don’t expect anything dramatic to happen to the oil prices. I think people will remember some shocks like the oil price shock for longer and the reforms will move unhindered,” he said.

The structural reforms that include strengthening of public finances, diversification of economies, building of industrial bases and greater private sector participation across GCC comes with huge demand for funding.

“The demand for funding is largely identifiable. It is a huge opportunity but it comes with a huge challenge to figure out how to do it. Banks can’t do all the funding as they can’t take such huge amounts on their balance sheets and it is capital inefficient,” said Mills.

Going forward, he said, the region has to figure out right structures such as public private partnership, privatisations and sourcing of global capital to implement these large scale projects.

With large privatisation efforts under way that includes asset sales, global fund raising and consolidation within government-owned or government-related businesses, Citi expects bulk of its business from the region to come from advisory, capital markets and in core global banking business. The bank’s treasury and trade related businesses are also growing fast.

“We have a fairly large presence in terms of resources in the region. In fact, we have expanded the definition of the region by including Africa and we see the emergence of a trend that a lot of companies using Dubai as a regional hub for not just the Middle East but for their Africa business. We typically grow with our clients,” he said.

Weakening macro fundamentals have in general impacted the credit strengths of regional sovereigns, government-related entities and corporates. But Citi believes that it shouldn’t be a problem for GCC governments or corporates to find investors to fund infrastructure or industrial projects in the region.

“Plenty of capital market issuances, particularly debt issuances from the region, came to the market this year. Earlier this year, here in the UAE we had the Abu Dhabi government raising money in the capital market. We saw fantastic appetite from the international investors; the issue was oversubscribed up to $15 billion. The appetite is definitely there,” said Elissar Farah Antonios, Citi CEO, UAE.

Citigroup along with HSBC and JPMorgan Chase & Co were joint global coordinators of the record $17.5 billion (Dh64.2 billion), Saudi Arabia bond issue, the biggest ever bond sale from an emerging-market nation.