Fifth Harmony fires back at Camila 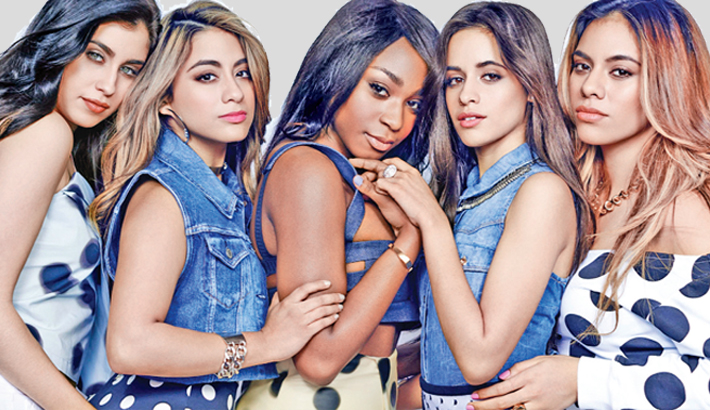 Ally, Lauren, Normani and Dinah were 'truly hurt' and laid the blame on Camila and her team in a lengthy and emotional statement on the singer's departure.

In the latest message, the remaining girls claimed that Camila repeatedly turned down offers to "save" and reconcile her position within the group.

They wrote, "Over the past several months we have consistently made every effort to sit down and discuss the future of Fifth Harmony with Camila... We called for group meetings which she refused, we asked L.A. Reid and the label to step in and try to set meetings, which again, she refused."

The post continued, "So no, after months of rejection from her and her team, these supposed lengthy conversations in fact never happened, although we pleaded. We have tried with exhausted efforts and hearts to keep this group alive as the five of us, and we want it to be very clear that unfortunately those efforts were not mutual."     —AceShowbiz.