Neha likes to reinvent herself with each song 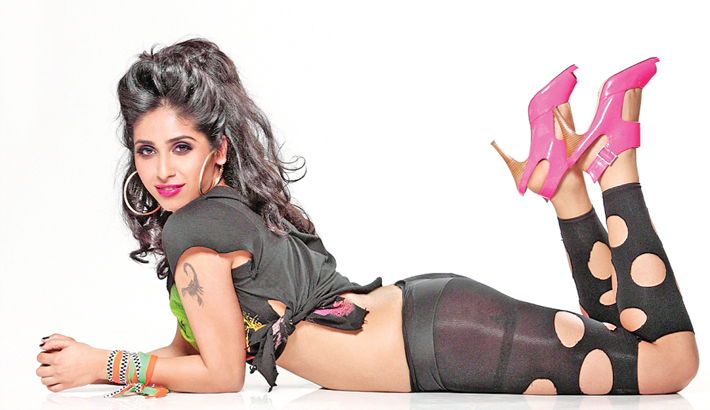 With a motley of songs in her kitty from rock to sufi, singer Neha Bhasin says she believes in reinventing herself with every track. “I am one of the few singers who has reinvented oneself with every song. I still take classes and want to do different kind of songs,” Neha told PTI.

The 34-year-old singer recently won Stardust Award For Best Playback Singer (Female) for song “Jag Ghoomeya” from Salman Khan starrer “Sultan”. “For me awards are a validation of my work. I have been focusing on giving me best. I take my job seriously. It’s a very special process, you have to be connected with what you are singing,” she said.

The “Dhunki” hit-maker also revealed that she is still unaware what “Sultan” lead Salman thinks of her song, “Jag Ghoomeya”, which has also been crooned by singer Rahat Fateh Ali Khan and Salman himself in the film.

“I haven’t met him (Salman) personally.