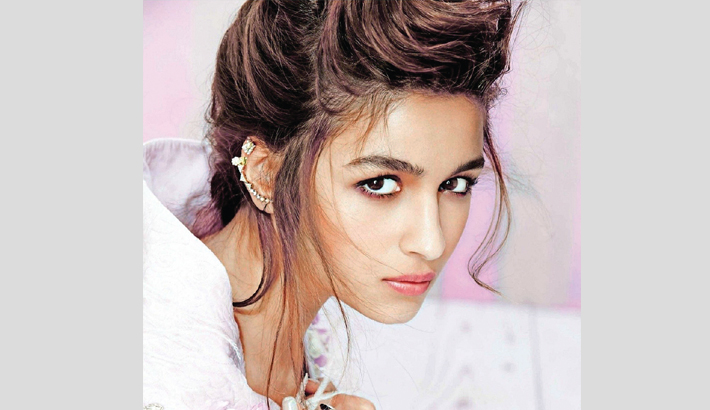 Bollywood actress Alia Bhatt says that though content is the king, people's love for her and her films "means the most" to her.

"Content is King. So if your film is good, it will do well but for me it's all about the love. I am not completely close to criticism. I don't read too many reviews but sometimes people send me things and I read it. I feel it is important to get the love but also get the hate; you have to balance it out," she said when asked to choose between commercial success or critical acclaim.

As far as criticism is concerned Alia said, "Somebody may like your film and somebody may not like it, you have to be completely open about it. So I am open to that, I may feel bad from time to time but it is okay." "Love is important to me. Sometimes random people approach me and talk to me about my films, role and characters; I think that is what means the most to me," Alia said.

She was speaking at the 62nd Jio Filmfare Awards press conference on Friday here in Mumbai. The Award Night will be hosted by Karan Johar and Alia will have her performance.    —News18