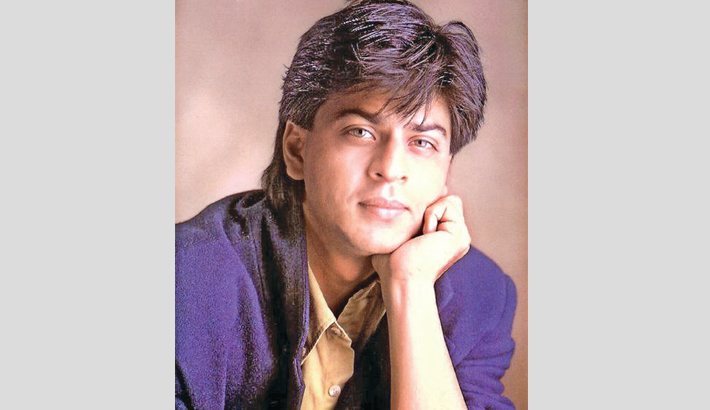 Fans lovingly call him the Baadshah of Bollywood, King Khan and many other names but now Shah Rukh Khan will be called Dr Shah Rukh Khan.

Industrialist Sanjiv Saraf who is known for conducting the Jashn-e-Rekhta festival that celebrates Urdu poetry will also get a doctorate from the university.

President Pranab Mukherjee will be the chief guest of the function where both the prominent personalities will get the doctorate. "Actor, entrepreneur and philanthropist" Shah Rukh Khan will be awarded the Doctor of Letters for his "outstanding services in the field of arts and culture."

However, the decision has also created controversy, as Maulana Mufti Mohammed Nadeemuddin Siddiqui, spokesman of the All India Association of Imams of Masjid, criticised the university and questioned why it is giving Honoris Causa to a person belonging to the film industry and associated with dance and music.

Another report, from Dubai to Malaysia, if one man is loved by billions of people, that's none other than Bollywood superstar Shah Rukh Khan. There's no denying that his fans range from North pole to South, report Khaleej Times.


Recently students of Malaysia's Management and Science University paid tribute to the global icon by a melodious rendition of 'Janam Janam' from the movie 'Dilwale'. This soulful performance was on their 18th convocation ceremony.

King Khan was really moved by their sweet gesture. In a tweet, he thanked the kids and wished them the best in life.