On The Eve of New Year 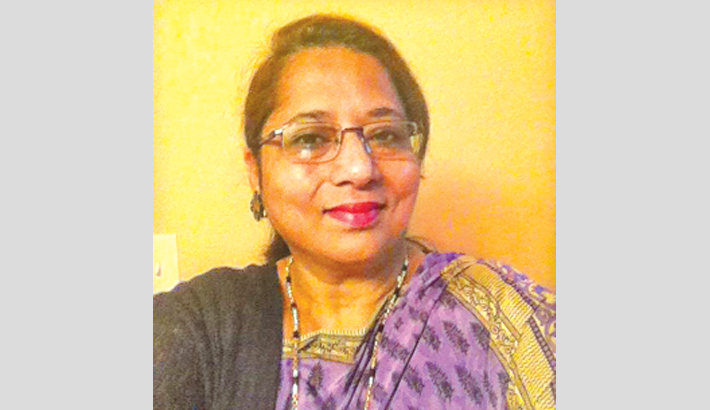 Embarking onto 2017
When a world super power, the USA, has its people in confusion of the coming year, smaller nations walk on eggshells. It’s like a fly on the elephant, should the larger animal fall, the insect is either killed or manages to take off, losing its feeding ground. And like the fly, some countries have started turning faces other ways, some turning to China, predicting it to be the world’s next super power. America’s messy roles in Vietnam, Iraq, Afghanistan wars, Donald Trump thinking climate change is hoax, his confession of groping women and hundred other confusions make people fearful of having an insane to lead the nation.

For Americans, 2017 will enter with that anxiety riddled day, when Donald Trump will enter the oval office. Rest of the world watches a scary, ominous dictator-like take over. Satan is said to have his devious ways of entering the good man’s soul. This seems to be only explanation of anyone voting for the man.  Russian cyber hacking, dirty games of politics or work of the devil, however it happened, the controversial figure has taken over the helm of the USA.

Living in this nation as an immigrant, and those who supported Hillary Clinton, one gets the feeling of sailing in a ship with a drunk captain on the wheel.

Where do I or my loved ones stand in future? The anxious self seeks possible answers in horoscopes, dreams, political speculations or advice from the wise.

From somewhere, the strength of being a creation of God, knowing that up there is the Almighty watching over all, dawn a lining of inner peace. Surely good will win over evil deeds? If US elect Donald Trump and his office hold ill intentions, the Righteous will protect the people and land. So help us God.

Muslim immigrants in America, threatened with possible registration, are terrified of their whole future in the USA. It’s not only these people but Jewish and Mexicans who are left to puzzle over a hazy future. Upon talking to a Jewish friend, the other day, I was told that they get goosebumps on thoughts of the Holocaust afresh. Thousands of people who have crossed the border from Mexico, found a better life here don’t know what will happen, if sent back. Many people, driven out of their native lands know deportation is certain death. Immigrants are giving their labour to the growth of US economy, it’s not free taking, but now the racists are against them, are set against it all. How come among 2016 Nobel Prize winners in economics and scientific studies are immigrants? A study reveals that since 2000, 31 of 78 American winners have been immigrants. 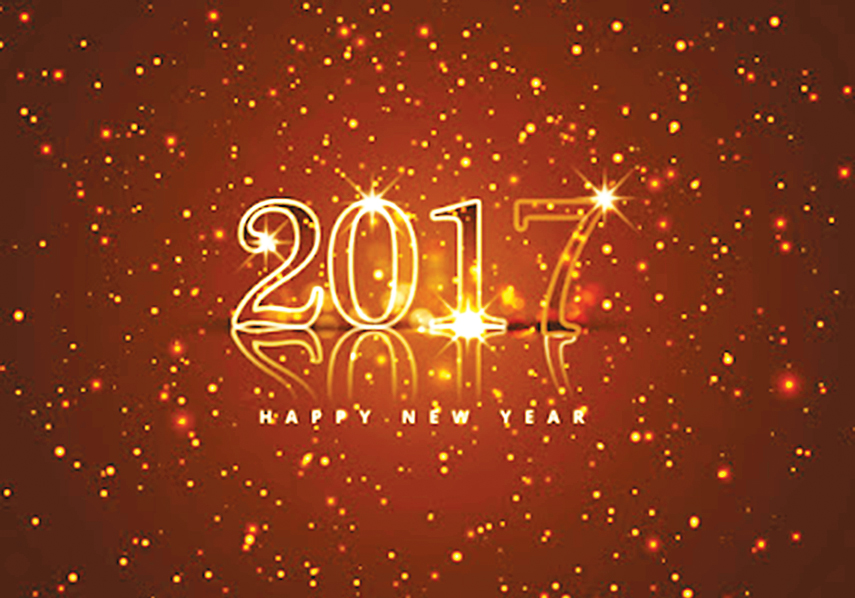 Forever a Procrastinator
The laptop keyboard stares at me, fingers are too lazy to click away.

And so I was taken hostage by this Prince Charming of the Writer’s World.

“You can write so much and yet laze away. I am keeping you a captive until you contribute your life story to my kingdom. I cannot promise you a lavish life, but love you to no ends.”

It was like taking a disobedient child and setting her to do what is good for her. I would then sit and start writing. I dream of being hijacked thus and made to write. It is said fantasy takes over when reality falls behind.

Living in the speedy world these days, for writers it’s often the writing that is left behind. Caught in the roller coaster rides of balancing home and work, I left my journal staring at me with the last entry a year back. I write for the pleasure of writing. Luckily, not depending on it to pay my bills also leaves me with endless excuses. Writer’s block, open mike hosting, Facebooking, socialising and what not? Yes, everything stand prioritised except typing words and sentences to mummify my thoughts. Like the Egyptians’ uses of mysterious ingredients to preserve the mummies, each writer uses his or her styles to give each piece a uniqueness. And out of long pauses, I have lost track of my style too. Writing is required for work, the office letters, letters to friends and family. But creative writing that I do, is what sleeps while the ‘must-move’ writing moves on.

Healthcare is yet another headache for 2017. A couch potato I was, and despite several promises on workouts, building muscles, eating healthy, my store of fat refuses to budge. With guilt, I feel good when a friend says he or she does the same. Here the cliché, ‘Birds of the same feather stick together’ fits in so blissfully. It’s good to live on salads for two or three days but on the fourth, what can you say to that second brain of yours, when it just has to have caramel ice-cream or a plate of dal-bhat? I remember my Meja Mama, Late Rezaul Hauqe’s mentioning while he was making cooking rib roasts,

‘We all have to die, so might eat what we want and then die.” A real life enthusiast, journalist and former National Chess Champion, Meja Mama lived life fully on his own terms. Perhaps, I am his worthy niece, with my belief that regardless of what the society says, as long as we do not hurt others, celebrating life is also one’s way to live.

It’s good to watch people make resolutions for the New Year. But there is also another stark reality: ‘God has His own plans for us all.’ So far, life has been eventful, but He has given me sails to drift along. However, writing is the soul mate who continues to be with me, not minding my unfaithful attitude. And even when that writing falls on the ‘delay’ list, it’s a way out to shift to fairytale imaginations, being kept on a tower to make sure I write something. Perhaps a line or two from my pen will help someone in future, so I must write.

Hoping for miracles, I hope the coming 2017, a cross road of times, will bring peace and contentedness to us all.