With pulling in a sizable audience, the fifth edition of the Bengal Classical Music Festival was launched at the Army Stadium in the capital on November 24.

A large number of raga-loving people from across the world flocked in droves to the festival on the  opening night of the fest.

Sharmila Banerjee’s troupe Nrityanandan held the audience spellbound by rendering stunning Manipuri, Bharatnatyam, Odissi and Kathak dances to Tagore songs, composed and directed by her, at the opening ceremony.

With magical melody of violin, Dr L Subramaniam mesmerised the gig-goers while V Girija Devi delighted them by rendering stimulating khayal at the event.

Classical maestros- Pravin Godkhindi and Ratish Tagde- swayed the music buffs by playing flute and violin respectively at the carnival.

With the sublime sound of his sarod, Aashish Khan captivated the listeners of classical music on the occasion.  V Ashwini Bhide Deshpande and Sanjeev Abhyankar enthralled the music aficionados by presenting a Jasrangi duet at the carnival on opening night.  Prior to the performances on the first night, Finance Minister Abul Mal Abdul Muhit MP inaugurated the festival as chief guest.

The second night of the classical music carnival  ended with some mind-blowing performances  by Pundit Ronu Majumdar and U Rajesh. Pundit Ronu Majumdar performed Raga Bhairav on flute, which was received with a great round of applause. On the other hand, U Rajesh’s recital using mandolin delighted the audience immensely. The duo also performed Raga Natbhairav and kept the audience spellbound. SV Ramani on mrudangam and Abhijit Banerjee on tabla accompanied the duo.

Sharmila Banerjee is a renowned dancer- choreographer of Bangladesh. She earned her bachelor of music in dance from Visva-Bharati University, and completed her MA degree in Manipuri Dance at Manipuri Nartanalaya, Kolkata, under the guidance of Bipin Singh and Kalavati Devi.

Dr L Subramaniam is an internationally-acclaimed violinist from India. He began his training under the guidance of his father Prof V Lakshminarayana.

Girija Devi is an iconic Indian classical vocalist of the Seniya and Banaras Gharana. She began her training under the guidance of vocalist and sarangi artist, Sarju Prasad Misra, in khayal and tappa before continuing her training under Chand Misra in a variety of disciplines.

Pravin Godkhindi is a flautist from India. He began his training under the guidance of his father Pandit Venkatesh Godkhindi, a renowned flautist and vocalist, and continues to train under Mridangam maestro, Vidwan Anoor Ananth Krishna Sharma.

Ratish Tagde is a violinist from India. He began his training under the guidance of his father SV Tagde. Tagde first started learning the tabla initially but moved on to play the violin instead.

Aashish Khan is a distinguished sarode artist from India. He comes from a family of notable musicians in the realm of Indian classical music; he is the grandson of Ustad Allauddin Khan (was born in Shibpur, Brahmanbaria, Bangladesh), son of Ustad Ali Akbar Khan, and nephew of Annapurna Devi.

Ashwini Bhide is a distinguished vocalist from India. She represents the Jaipur-Atrauli Khayal Gayaki tradition and began her training under the guidance of the late Pandit Narayanrao Datar.  Bhide continued her practice under her mother and guru, Manik Bhide, and the late Pandit Ratnakar Pai.

Beginning on Novemver 24, the festival, which has globally been recognised as the greatest of its kind, remained open from 7.00pm to 5.00am until November 28.

The music buffs also had the privilege of witnessing the performances of classical artists Munmun Ahmed, Nilesh Ranadive,

It is worth mentioning here that the most seasoned performer at the festival was the 87-year-old Vidushi Girija Devi and the youngest was Ishrat Phuljhuri Khan, who is just seven-year-old.

Some 165 musicians from Bangladesh participated in this year’s festival.

Square Group was the title sponsor of this year’s Bengal Classical Music Festival. BRAC Bank supported the event as the main sponsor.

Maasranga TV was the broadcast partner, while ICE Business Times was the media partner.

Radisson Hotel Dhaka was the hospitality partner of the event, and Square Hospital was the medical partner. Blues Communications was in-charge of the event management. The festival was presented in association with Bengal Digital, Mango and Bengal Parampara Sangeetalay. Perfect Harmony of Singapore is the strategic partner.

For the last four years, the Bengal Classical Music Festival has been the largest classical music event in the subcontinent showcasing performances from over two hundred classically trained singers and dancers.

With the goal to popularise and perpetuate the practice of classical music, this festival went on until November 28th. The year’s event was dedicated to the memory of versatile poet-author  Syed Shamsul Haq (1935-2016). 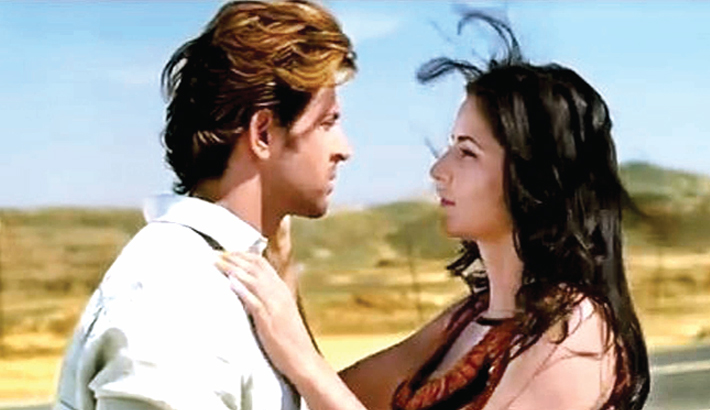 It’s not about Hollywood, but good script: Hrithik 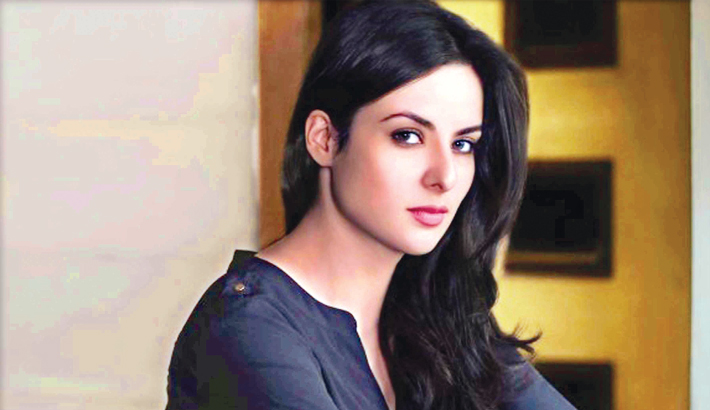 I got training for Bigg Boss 10: Elena Kazan 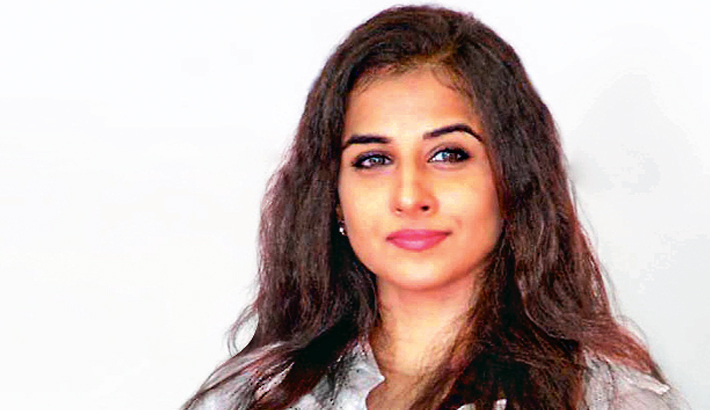 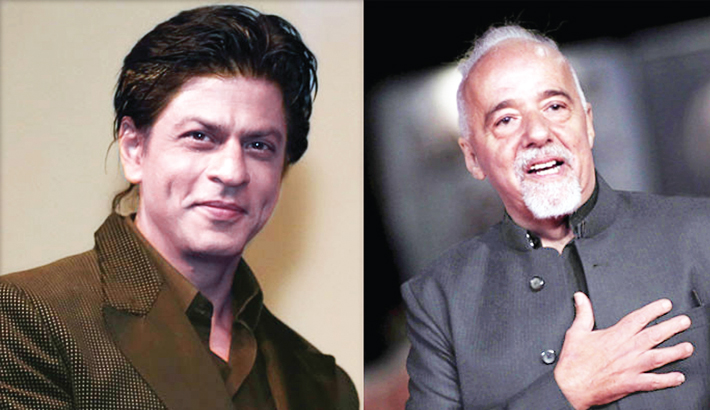 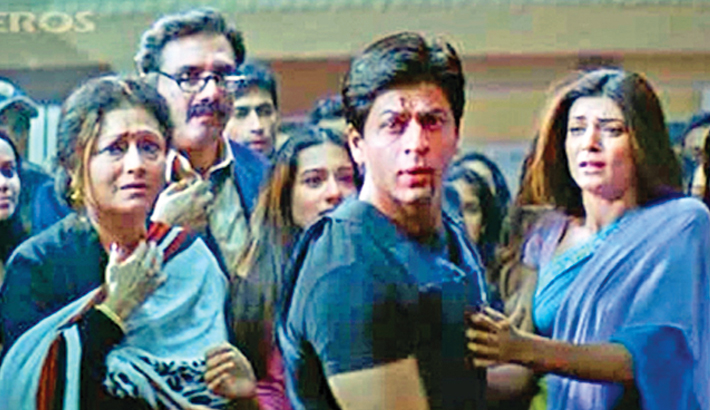 Suniel Shetty’s son to train in acting, action in London 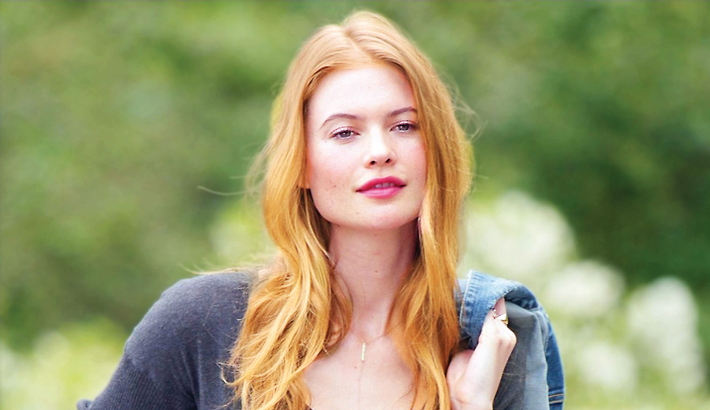