Oscar and the Lady in Pink staged at AFC

Oscar and the Lady in Pink, a globally-acclaimed play by French novelist Éric-Emmanuel Schmitt was staged at the auditorium of Alliance Française de Chittagong on Thursday.

Presented by Alliance Française de Chittagong and Mukul and Ghetto Tigers, the play also delighted the audience at the same venue on Wednesday.


It was staged on the occasion of the 15th anniversary of the publishing of the play.

The famous play was adapted into a major motion picture in 2009 and performed in over fifty countries and translated into forty languages.

In 2010 Eric-Emmanuel Schmitt was awarded the Prix Goncourt, which he became a jury of in 2016 by unanimous votes of his peers.

The story describes twelve days of the hospitalisation of a young boy named Oscar. His form of Leukemia has not responded to treatment.

He starts writing letters to God while his parents are uncomfortable during their infrequent visits to the hospital and the doctors distant in their communication with him.

Mamie Rose, a lady who visits him in the pink uniform worn by nurses on the children's ward, finds the letters and brings honesty and warmth to the boy who then grows stronger.  Omer Aiaz acted as Oscar and Sangeeta Chowdhury as Mamie Rose while the other three actors also added passion and depth to the play.


The performers of the play portrayed the power and dignity of human imagination very vividly.

Supported by the Embassy of France and sponsored by BSRM, the shows were directed in Bengali by UK-based director Mukul Ahmed from Mukul and Ghetto Tigers.

Mukul’s aim is to promote and develop cross-cultural theatre in Bangladesh.

Oscar and the Lady in Pink is the second French play he adapts after Return to the Desert’ by Koltes.

Mukul started his theatre career with The Half Moon Theatre. In 2007 he completed the Birkbeck MFA Theatre Directing programme.

He helped launch TARA Studio as curator of the first season, Hotbed for young and emerging BME directors. 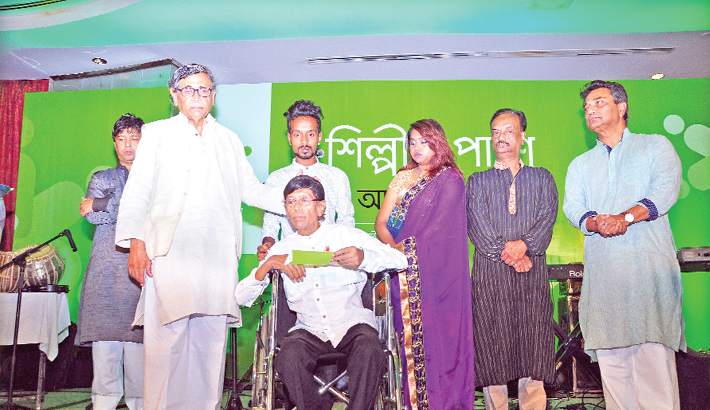 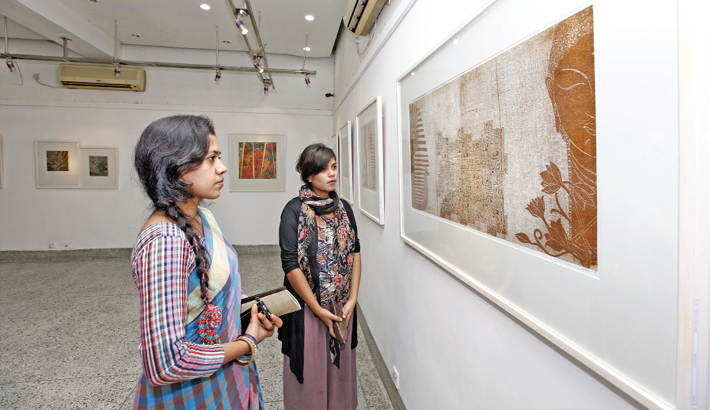 Impression of Time at AFD in progress 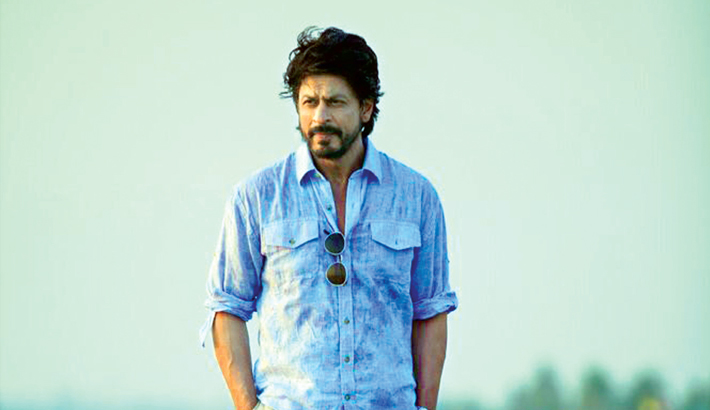 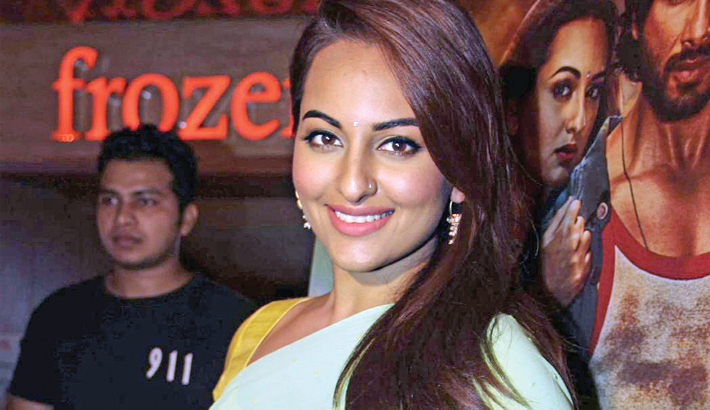 Sonakshi tired of being stereotyped 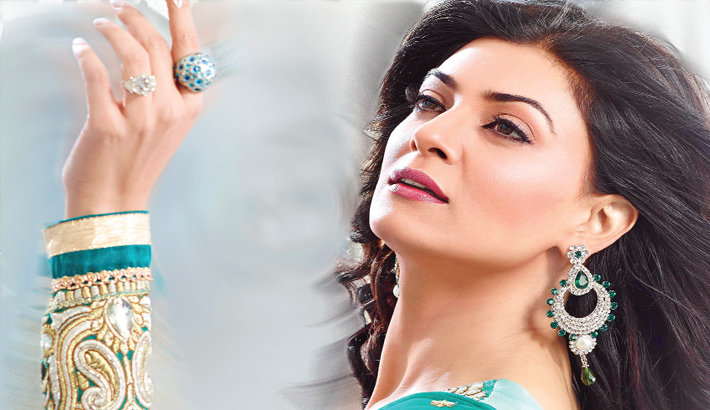 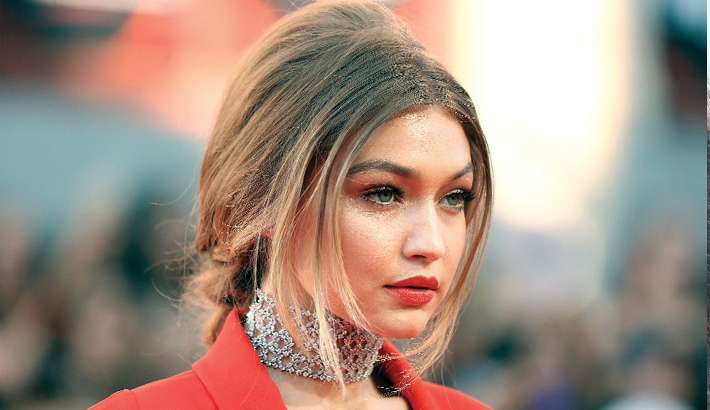 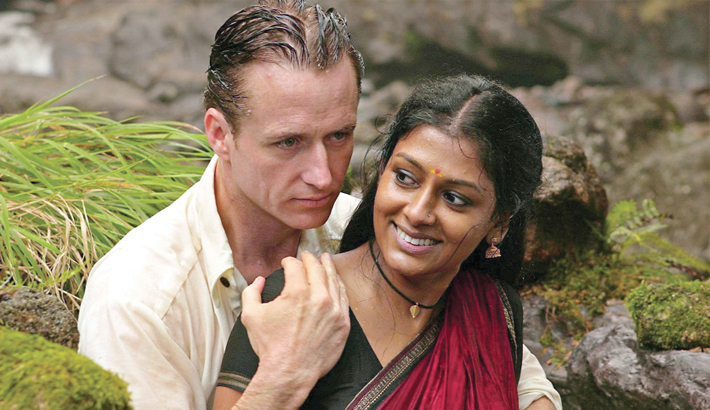 Nandita waiting for a good script to make her acting comeback 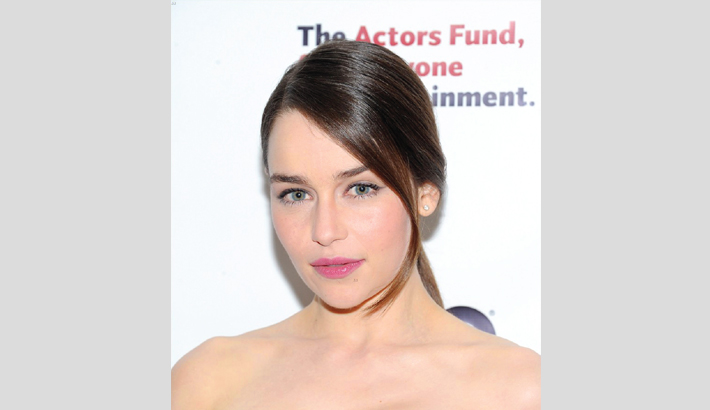