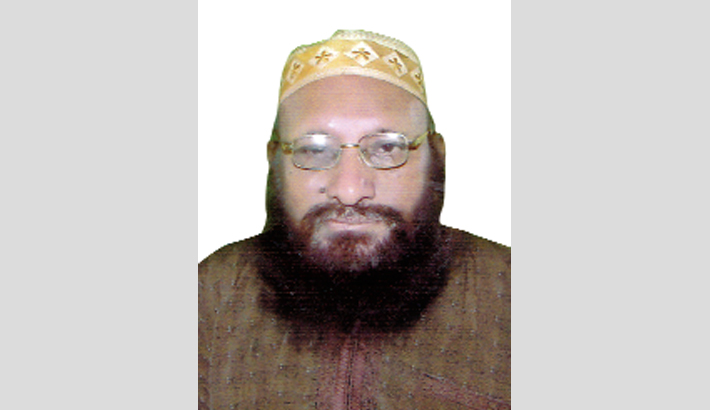 The beloved Prophet Hazrat Muhammad (Pbuh) was particularly kind to slaves. He used to say: ‘they are your brothers, give them to eat what you eat, give them to wear what you wear.’ Whenever he received any slaves he always gave them freedom but they could never free themselves from his kindness and generosity. They left their parents, relatives and family and regarded it as an honour to live in bondage to him. Hazrat Zaid bin Harisa (Ra.) was a slave. Hazrat Muhammad (Pbuh) freed him and gave him the choice to go with his father, who had come to take him, but he refused to go with his father and preferred to stay.
Slave felt humiliated at being called slaves. The Prophet (Pbuh) advised his companions not to say ‘my slave’or ‘my slave girl!’ but to say ‘my son’ or ‘my daughter’. He also told the slaves not to call their masters ‘Lord’ for Allah alone is the Rabb (Lord). Beloved Prophet (Pbuh) was so kind to slaves that his last request before he died was: “Fear Allah in the matter of slaves.”
Hazrat Abu Zar (Ra.) was one of the distinguished companions and beloved Prophet (Pbuh) praised him for his honesty once he abused a non Arab slave, who complained to the Prophet (Pbuh) about this. He reprimanded Hazrat Abu Zar (Ra.) and said: “You are still ignorant, these slaves are your brothers. Allah has given you power over them, if they are not suited to your temperament, sell them. Don’t harm Allah’s creatures. Give them to wear what you wear; give them to eat what you eat. Don’t give them so much work that they cannot do it at all. If you give them a lot of work, then give them a hand to finish that work.” (Mishkat).
Once Abu Masud Ansari (Ra.) was beating his slaves when he heard a voice behind him: “Abu Masud! Allah has more power and control over you than you have over this slaves.” Abu Masud (Ra.) turned and saw it was Rasulullah (Pbuh). He said: “O Rasulullah! I free this slave for the pleasure of Allah.”

The writer is an Islamic thinker and former Director, Islamic Foundation, Bangladesh.