The government has backtracked on its decision of open-pit mining in the country’s two major coalfields — Barapukuria and Phulbari due to major land subsidence around the existing underground mining operations.
Land subsidence can be caused by withdrawal of large amounts of fluid—water, oil, and even geothermal fluid—from beneath the earth’s surface. Subsidence can result in structural damage to a mine, lost or damaged support infrastructure, and sometimes, injury or loss of life.
The Energy and Mineral Resources Division took the decision as suggested by the outcome of a survey carried out by an independent consultant.
“We are giving up open-pit mining in Barapukuria,” Energy and Mineral Resources Division (EMRD) secretary Nazimuddin Chowdhury told daily sun.
“There is a high risk for open-pit mining given the potential vulnerability of the vast arable lands in the North Bengal that produces a large portion of the country’s granaries” AKM Shamsuddin, an independent consultant, and also a former official of state-owned Petrobangla, suggested the ministry.
“I suggest stepping back from the decision of open-pit mining considering thickness of coal, coal seams and the potential risks to the aquifer inside the coal mining area at Barapukuria,” AKM Shamsuddin said while presenting the key outcomes of his survey to the ministry on Tuesday in presence of State Minister of Power and Energy Nasrul Hamid.
He made the same suggestions for the Phulbari coalmine, saying “The biodiversity also took the hit in Phulbari.”
The Barapukuria Coal Mine Company Limited (BCMCL) earlier appointed a consultancy firm to conduct a feasibility study of open-pit mining in the north portion of Barapukuria coalmine. The consultant firm began the Topographic Survey in 2015 and is scheduled to submit its report in 2018.
But since the government has decided to scrap the decision of open-pit mining, the consultancy firm was also asked to suspend its survey.
Meanwhile, the expansion of underground coal-mining in Barapukuria would require injecting sands into the subsidized mining areas from the River Jamuna.
The authorities have also asked the independent consultant to submit a detailed report within a month so that the government can make a proper expansion plan for Barapukuria underground mining.
Asked how many years it would take to expand the underground mining in Barapukuria, the EMRD secretary said India adopted the latest technology to address similar issues in underground mining.
Earlier, the Institute of Water Modeling (IWM) in a report said water could be managed in case of open-cast mining. “However, a complete study is required to determine the feasibility of open-pit mining.”
As per the suggestion of IWM, the EMRD appointed the consultant firm through a competitive bidding.
The government had a plan to conduct open-pit mining in 281 hector areas in the north portion of Barapukuria to extract a coal reserve of 118 million tonnes.
GCM Resources PLC, the parent company of Asia Energy Corporation Limited of Bangladesh (AECB), sought coal exploration license several times for a second field after the Phulbari coal mine was awarded to the foreign firm during the regime of BNP-led alliance government.
But local people have resisted the open-pit coal extraction scheme in the mine.
Prof Anu Muhammed, member secretary of the National Committee to protect oil, gas and mineral resources, power and port, said they had waged the Phulbari movement to protect the country’s mineral resources.
“We had requested the government to scrap the idea of open-pit mining. The recent report of the consultant proved it again that we made the right move by resisting the mining,” he said.
Anu Muhammed said the government’s plan to produce electricity from local coal has also suffered slowdown due to flaws in the overall plans and concepts regarding coal mining.
The government has a plan to produce at least 8,000 megawatts of electricity from local coal by the year 2030. Barapukuria coalmine is the country’s lone coalfield with the production capacity of one million tonne a year. Barapukuria uses underground mining method to extract coal. The coalfield has a daily coal production capacity around 5,000 tonnes.
The latest development will apparently hamper the government’s ambition to boost electricity generation using local coal.
The Barapukuria Coal Mining Company Limited (BCMCL) supplies average 2,000 tonnes of coal per day to a 250MW coal-fired plant in Barapukuria.
Construction of another 275MW coal-fired plant is also underway in Barapukuria. The government has also directed the authorities concerned to install another coal-fired plant in Gaibandha which will also use coal from Barapukuria. 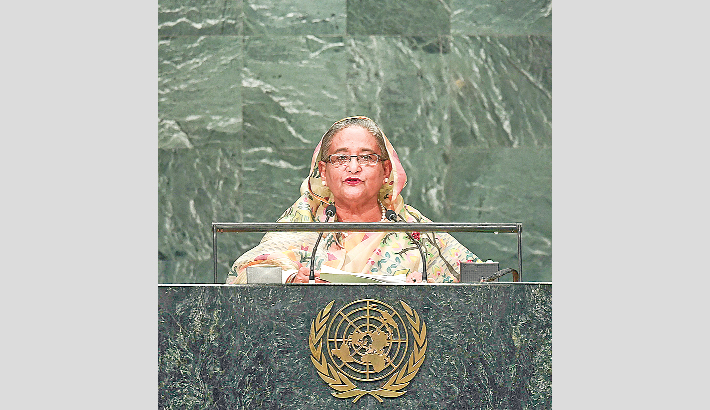 Work together to uproot militancy, terrorism 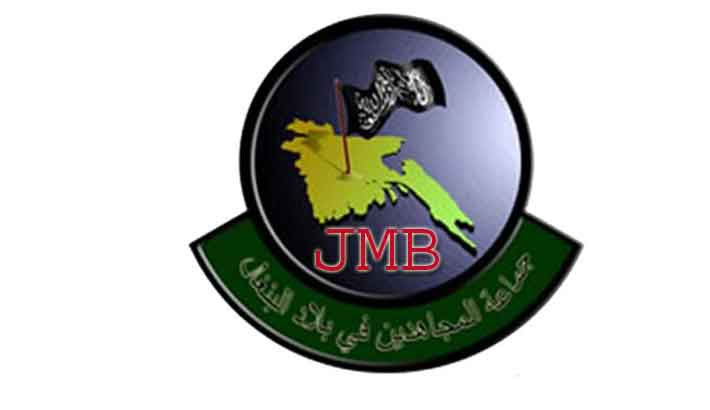 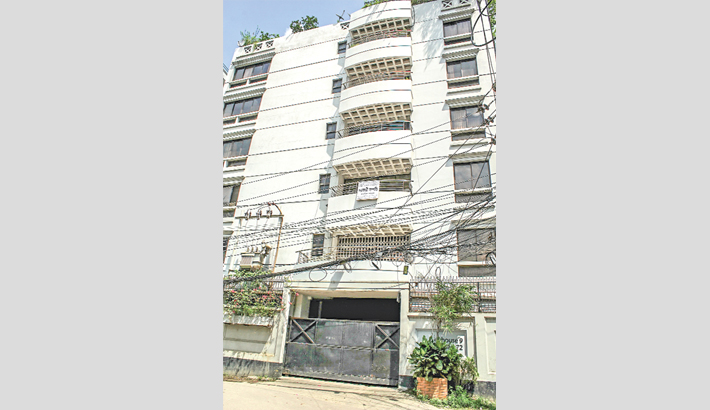 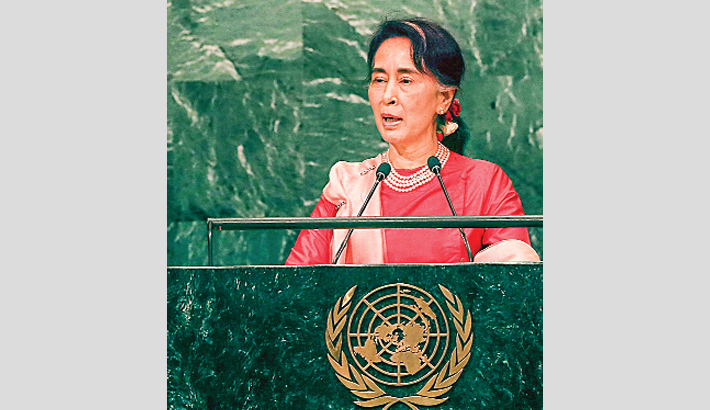 Bangladeshi among 4 held in Malaysia 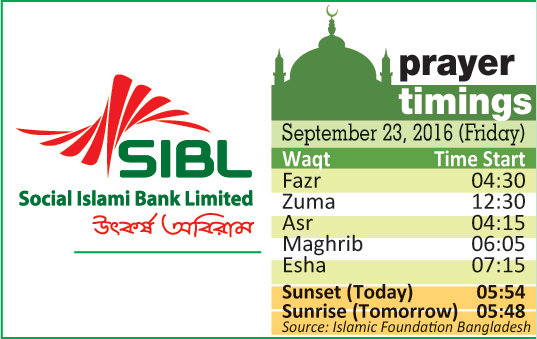