I was invited to attend a programme on the 1st death anniversary of Kazi Zafar Ahmed on August 27, 2016 at Cheora, Choudhagram, Comilla. I sent a message to the organiser on that date, as my health did not permit me to go to my home district, and offered prayer to Allah from Dhaka. It was the destiny that brought us together from two different places in 1957 at SM Hall Dhaka University to commence our studies in the 1st year Honours class, I in Economics and he in History, and turn out with Masters Degree in 1961 with academic pursuit’s imbibed democratic values and culture for life.
The Provost and House Tutor were our guardians. Senior students received us cordially and introduced one to the other. Since Intermediate College level we were involved in cultural activities as usual, I came from Comilla Victoria College and Zafar from Rajshahi along with his friend Mohiuddin Ahmed, in erstwhile East Pakistan Students Union (EPSU) which was in friendly terms with all other students organiations competing in annual students Union elections. Our friendships cemented and the circle continued to expand each year with juniors joining in and those became class mates at Masters final.
The University developed critical faculty of students and responsiveness to social and political needs irrespective of parties. Teachers gave enlightened guidance to all students without any party colour. It did not matter in our friendships as to who belonged to which ideology; everybody was friendly to each other. Some of whom in later life climbed to high positions, known nationally and internationally, and a few were admired in inner circle as great men but unknown to other; but all were in mutual love and respect. It found vivid expression in the life style of political leader Kazi Zafar, politician founding editor of Holiday AZM Enayetullah Khan, Bazlur Rahman editor of vernacular daily Sangbad and so on.
It was known Moulana Abdul Hamid Khan Bhashani was the opposition leader who founded Awami League against ruling Muslim League in 1949 in erstwhile East Pakistan, after partition of India in 1947. It automatically attracted our attention in respective family line, augmented by the mother language movement 1952, and 1954 election that defeated Muslim League with a definite manifesto. Since National Awami Party (NAP) was founded in 1957 by Moulana Bhashani differing with Prime Minister H S Suhrawardy in erstwhile Pakistan on the points of regional autonomy consistent with geographical imperative and neutral foreign policy, we were inclined to him having regards to his former general secretary Sheikh Mujibur Rahman.
The prevailing mood from mid 1950s to 60s was against Anglo-British imperialism, led to movements and emergence of sovereign Bangladesh in 1971 by peoples verdict won by Bangabandhu Sheikh Mujibur Rahman in 1970 election, supported by Bhashani, who was  in good terms with his former general secretary, in a tactful way, and won Liberation War. During this period Zafar rose as a popular leader, made lot of sacrifices coming out of university and joined politics. He became general secretary of NAP led by Bhashani after independence 1971.
Politics of our time can broadly be classified into three periods:  history led to 1971 emergence of independent Bangladesh; return of refugees from Indian camps and exile-government in Kolkata. Bangabandhu’s home coming day on January 10, 1972 to August 15, 1975 tragedy hatched by traitor conspirator incumbent Minister Khandaker Mushtaq Ahmed. The post 1976 politics with the death of Bhashani saw different regimes to date. The traditional party culture changed overnight by the Political Party Regulation 1976, which persists still today In Representative People’s Order making students and teachers fronts of parties, no matter Non-Party Caretaker Government or Party Government in a two-party/alliance politics since1991.
Zafar joined new ruling regime as of doctrine of necessity, observing splintered communist parties,  disguised communist Muzaffar kept NAP banner instead of joining his open communist party, and sudden spread and rise of Jatiya Samajtantrik Dal (JSD) after independence who contested first national elections.  What else could he do to remain in politics meaningfully? Those leftists who criticise him, what they did except keeping banners to get funds and trainings from foreign powers, interested in this country for geo-political strategies, and exercise influence on the ruling regime to get favours till to date. Now, Matia Chowdhury and Rashed Khan Menon represented erstwhile Soviet group and Peking group respectively and JSD Hasanul Haq Inu are Ministers in ruling alliance led by Awami League. Similarly in BNP many joined from different platforms.
Zafar rose to eminence both under Zia regime and Ershad regime and made his mark in politics. He was an Adviser along with our friend Adviser AZM Enayetullah Khan under Zia’s regime. He joined Ershad regime and became 8th in the list of Prime Ministers in the history of Bangladesh. This is what cannot be erased from history, he told me. He could not do otherwise; if anybody could challenge that tide and succeed he could salute. Actually it was so; all had easy access to him to get favours which he extended from his position. He did what he could do within limitations for the welfare of the people and country.
He felt sorry for me but respectful as I worked about two decades in a duly elected NAP after resigning from service in 1987 for unifying various NAP factions to restore NAP traditional mainstream party or 3rd alternative needed for multiparty democracy as also in neighbouring countries, but to no avail. On joining politics he told me politics is now ‘Tadbir’ i.e. cajolery plus cash, which many leaders suppressed only to keep me away from joining any one of  two mainstream parties, Awami League or BNP, solicited by my friends indeed.
Whatever might be the interpretation of friendship nowadays, we were friend, one attached to another by affection and esteem, in our traditional sense, for life. It is unbelievable to our succeeding generations, but this is the truth that no temporal exchanges in contacts. Let his soul rest in peace. 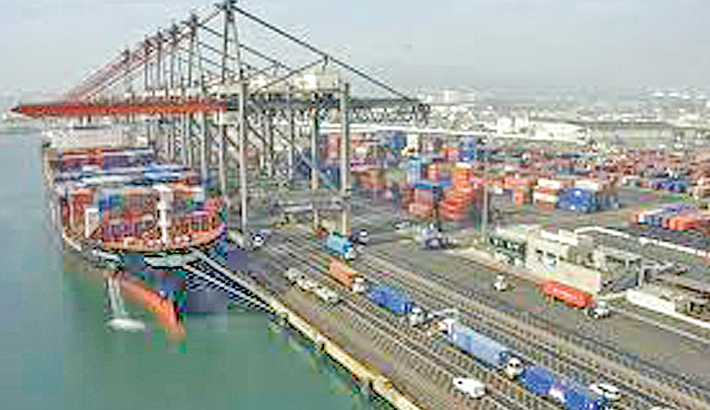 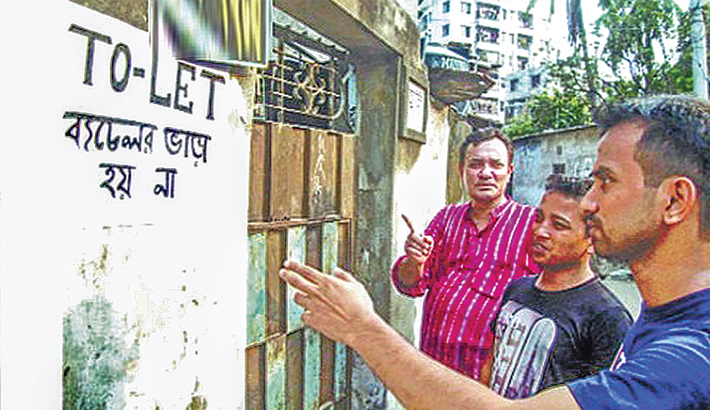 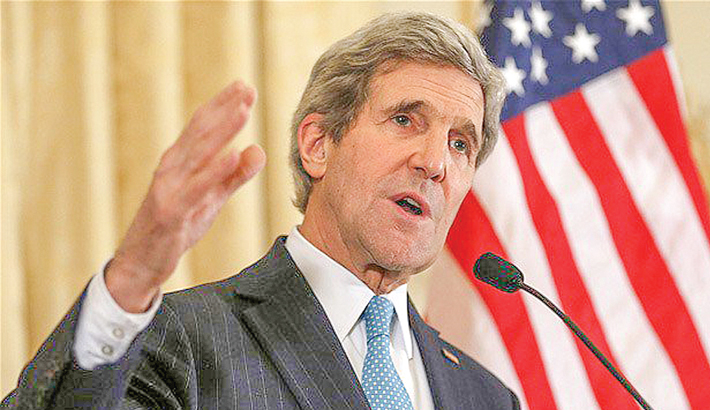 What ‘IS’ is to John Kerry, is Jamaat-e-Islami to Bangladesh 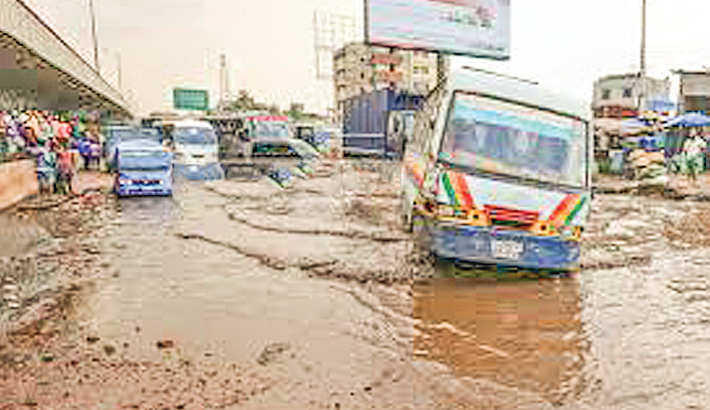 Authorities’ no love for Love Road