1320MW coal-fired plant to be set up in Gaibandha

Mega plant to use Barapukuria coal

The government will set up a 1320 megawatts (MW) coal-fired power plant in the public sector on the bank of Jamuna River at Fulchari in Gaibandha.
The proposed plant will use coal from Barapukuria coalmine.
The decision came at a meeting of the Ministry of Power, Energy and Mineral Resources with State Minister for Power and Energy Nasrul Hamid in the chair.
State-run Ashuganj Power Station Company Limited (APSCL) will implement and finance the mega plant.
“We have already visited two sites in Gaibandha and Sirajganj and finally selected the site at Fulchari in Gaibandha for setting up dual-unit power plant,” APSCL Managing Director AMM Sazzadur Rahman told daily sun on Wednesday.
“We are hopeful of inviting a tender to conduct a feasibility study of the proposed plant early next year,” he informed.
The government is targeting to generate around 8,000MW of electricity using local locally produced coal by 2030 to take the country’s electricity generation capacity to 40,000MW, Sazzadur Rahman said.
The government would require 7 million tonnes coal a year to generate 20,000MW of electricity from coal by 2030.
The site of the proposed plant is 100 km from the Barapukuria coal mine in railway.
The country’s lone coalmine in Barapukuria currently produces only 1 million tonne of coal a year.
After developing the Digipara coalfield, the Barapukuria Coal Mining Company expects to increase the country’s coal production to 20,000 tonnes a day from existing 2,000 tonnes. 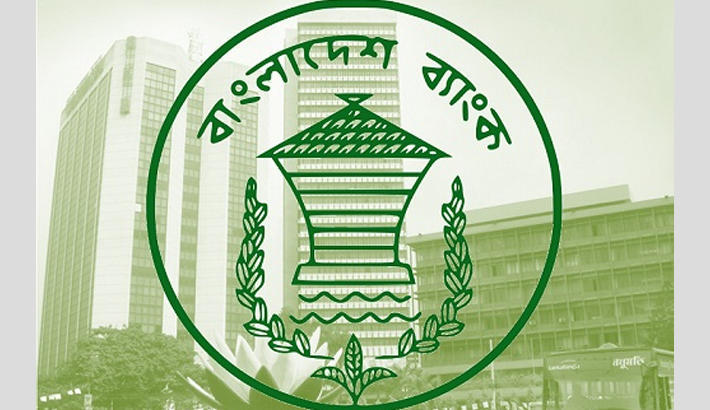 BB to scrutinise loans, advances of all banks 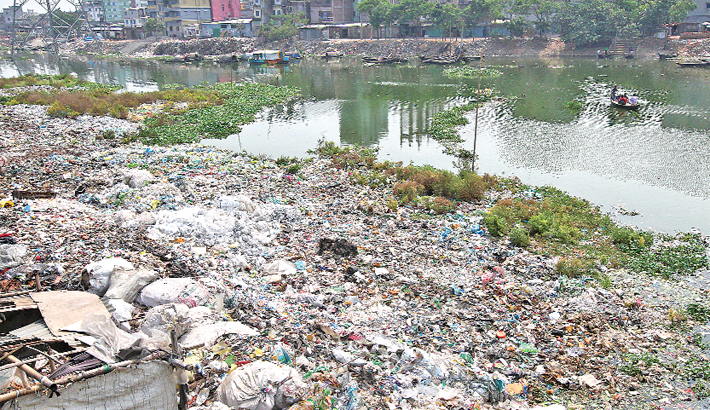 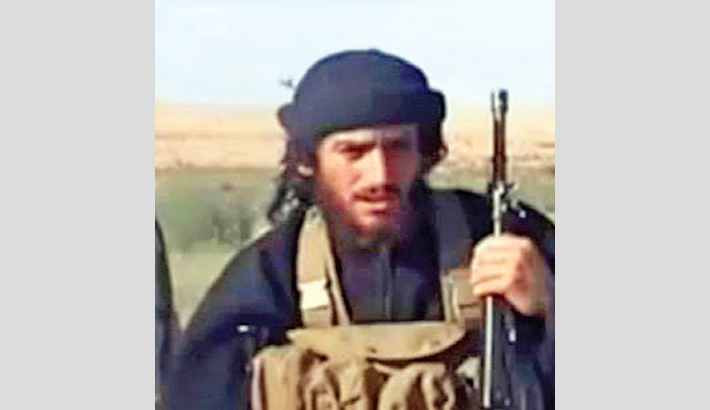 ‘Principal architect’ of IS attacks on West killed in Syria 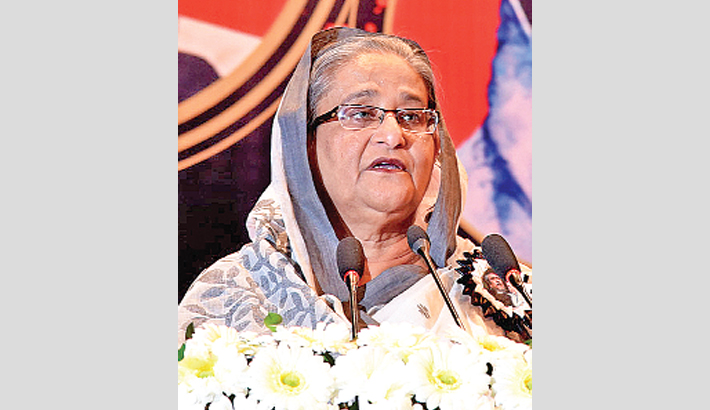 US united with allies over South China Sea: Kerry

Beijing in talks with Dhaka to forge co-op 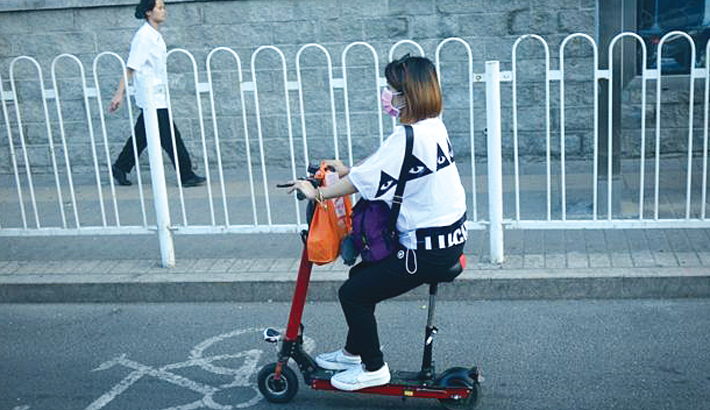