A delegation of Bangladesh Inland Water Transport Authority (BIWTA) has found evidence of grabbing river Shitalakkhya by City Group.
The BIWTA team led by its Joint Director (Narayanganj river port) AKM Arif Uddin visited the spot of river grabbing at 12:00 noon on Wednesday. The daily sun published a report titled “City Group swallowing Shitalakkhya” on the same day.
The delegation found evidence of river grabbing and took some measures instantly.
Rupganj Upazila Administration has also taken steps in this regard, said Upazila Nirbahi Officer and president of River Protection Committee.
Contacted, BIWTA Joint Director (Narayanganj River Port) AKM Arif Uddin said a BIWTA delegation went to the spot of river grabbing after publication of the news report on Wednesday. During the visit, the team found the evidence of grabbing of BIWTA land by City Group, he said.
“We issued an instant notice to them [City Group] on Wednesday. Besides, a decision was taken at the high level of BIWTA to remove the factory of the City Group,” he added.
According to sources, City Group has grabbed a canal and khas land, buried the river boundary pillars under earth and started filling 300 bighas of land with sand. The grabbed lands were not recovered even after the verdict of the higher court. The BIWTA said the illegal establishments of the City Group could not be dismantled for want of equipment.
Due to the claws of the grabbers, the boundary pillars of the Shitalakkhya have also vanished. By earth filling, the grabbers have turned some parts of the river into narrow streams.
An establishment named City Group is at the top of the grabbers of Shitalakkhya. On behalf of the enterprise, a project has been undertaken with 300 bighas of land. This project built along the bank of Shitalakkhya is alleged to have grabbed the river on the one side and government khas land as well as a canal on the other. Not only that; this group grabbed the lands of hundreds of people and filled in those with sand. The filling work is going on round-the-clock with seven huge dredgers.
Rupganj UNO and Upazila River Protection Committee President Farhana Islam said, “We are making preparations to serve a notice to City Group. Legal action will be taken against them if the Group does not stop grabbing the river.” 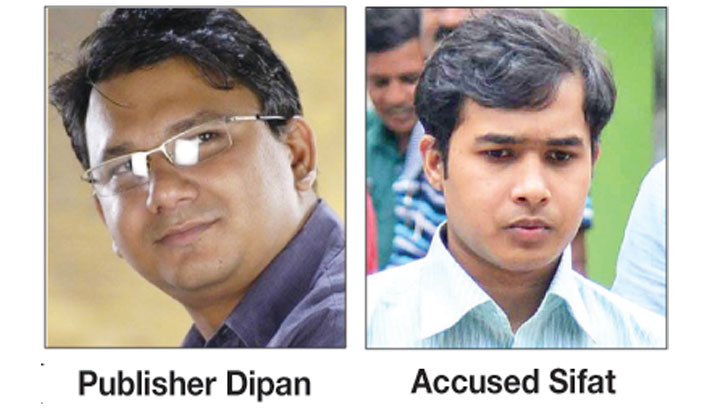 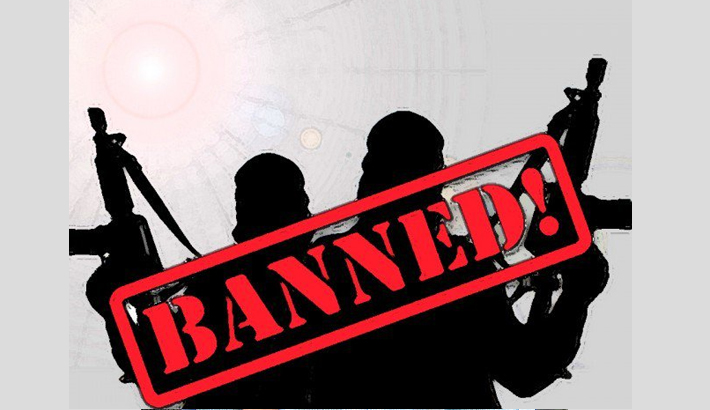 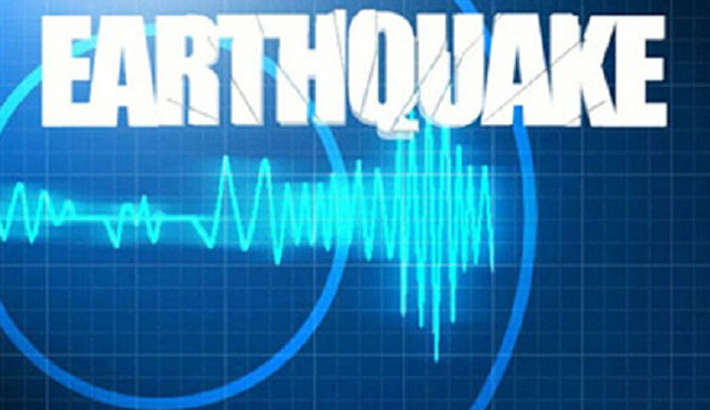