Actor KM Mosharraf Hossain, widely known by his stage-name Mosharraf Karim, stepped into the 45th year yesterday.
Greetings and well-wishes from his fans, family, friends and co-artists from across the world poured in for the actor on this occasion.
Mosharraf Karim was born in Dhaka on August 22, 1972. His home district is Barisal.
Karim has developed his acting skill through his early work in school theatre. In 1986, he joined theatre troupe Nattokendro and worked for 15 years.
After over a decade in theatre, Karim appeared on the small screen in 1999, with the single-episode TV play Atithi, directed by Ferdous Hasan and aired on Channel i.
In 2004, he played two important roles in two different TV works. In 2009, he acted in his first film entitled Third Person Singular Number, with co-artist Tisha. He acted in his first drama serial 420 aired on Channel i.
After this, he worked in the two drama serials, Bhover Haat and Ghor Kutum. Karim also acted with Bengali film Daruchini Dwip directed by Toukir Ahmed. 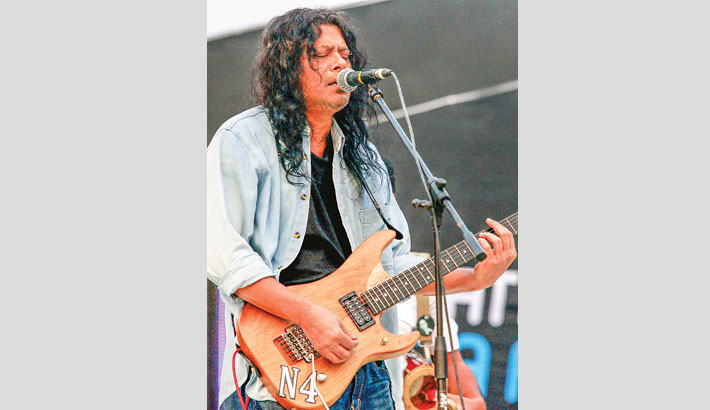 James to perform in New York 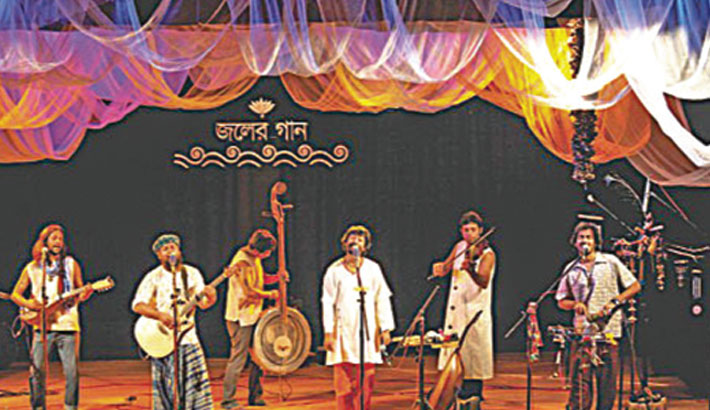 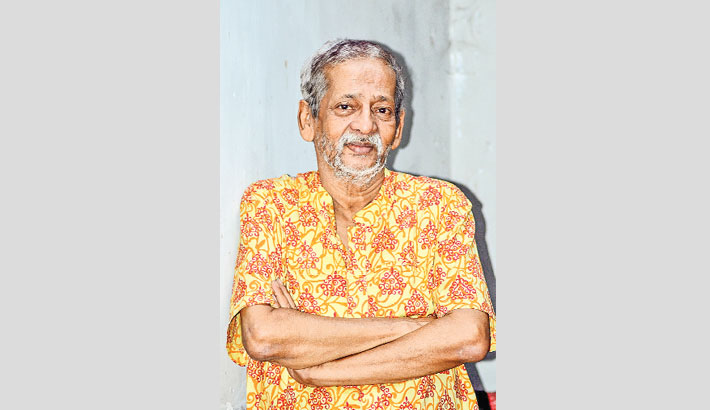 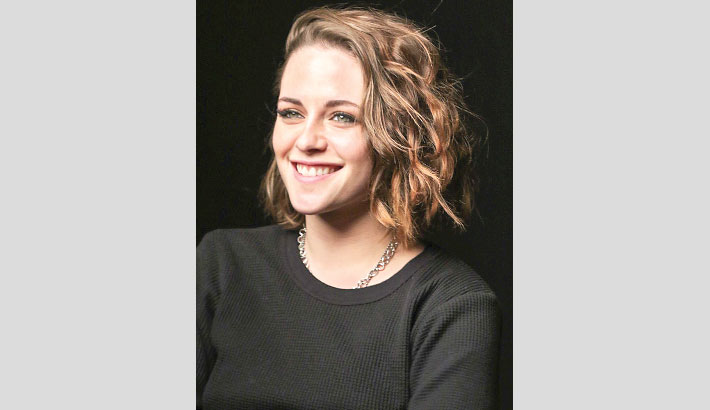 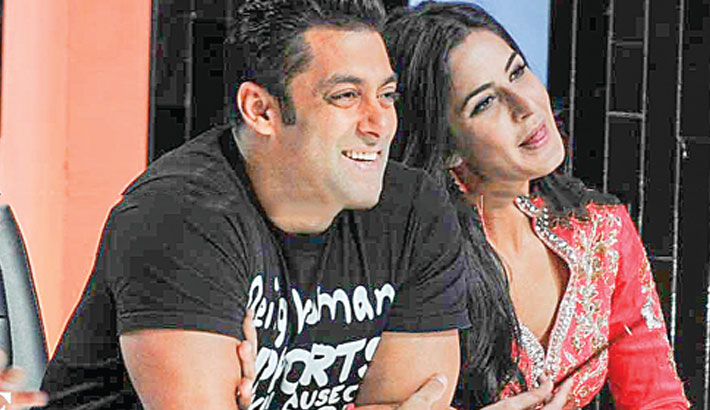 ‘Salman is not a part of me for being my strength or weakness: Katrina 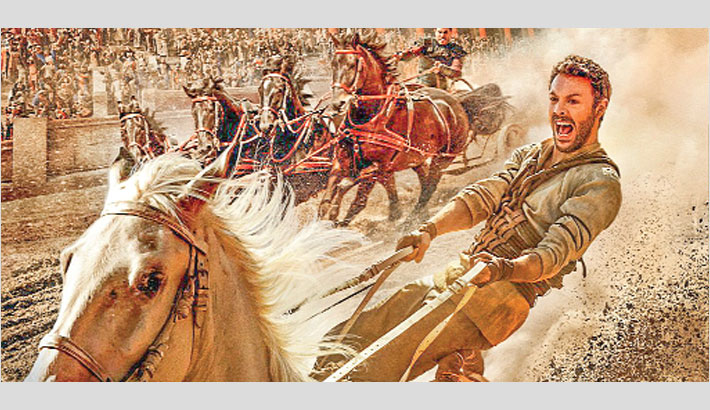 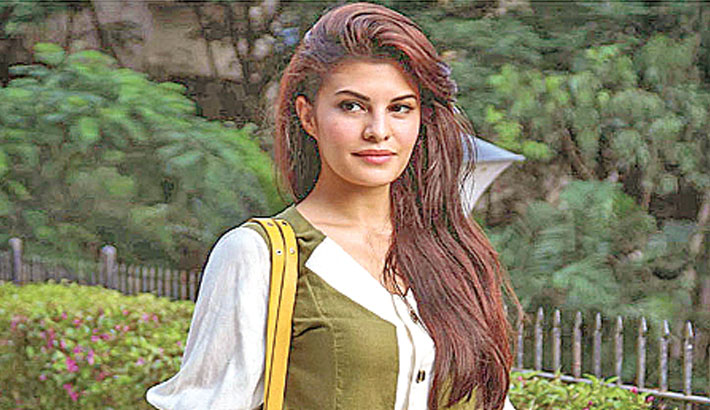 Would love to play Mother Teresa on screen: Jacqueline 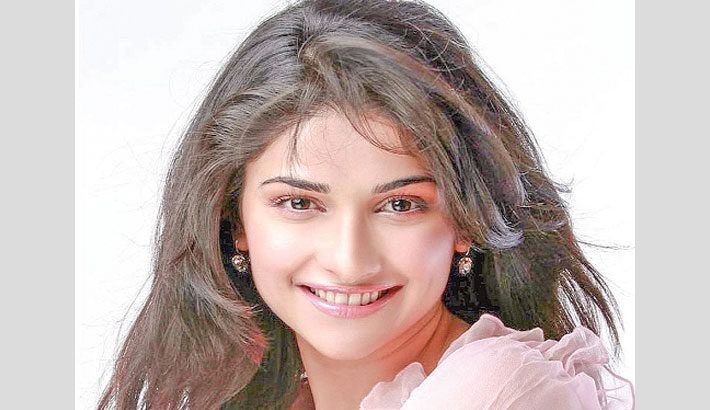 There’s a drastic difference between films and TV shows: Prachi