Expatriate taxation and tax cell at airport: Help or hindrance?

Albeit the fact that only 0.75 per cent of the total population is being subjected to taxation, the budget for tax revenue is increasing in magnanimous pace. As a result tax collectors are required to invent avenues of tax collection. This has resulted in the recent decision of the NBR to establish a taxation cell in three airports and one land port. Although, this will result in tax awareness the downside is this may bring about unnecessary harassment for the expats. As per BOI, 12,000 expats are being issued work permit on a yearly basis. Besides BEPZA and NGOAB also has expats registered with them.  The cell is being formed in the wake of accusations of tax evasion by the expats. There are also accusations that their true salary is being hidden. But if we need to prevent such from happening, we shall have to implement a clearly understood and transparent policy in place so that an expat is simply not harassed because of lack of knowledge on his part about his taxation liability.
Practically, till now there are very few restrictions on an expat leaving Bangladesh without paying the taxes due on him. With the establishment of the taxation cell it is likely that the authority shall ask for a tax clearance certificate during the immigration of the expat at the airport. Although tax clearance certificate can be obtained easily for July –June period i.e. regular accounting period, problem can arise where an expat leaves the country for good in the middle of a financial year for example someone leaving in December. So that expat will have to obtain a tax clearance for July-December. Tax legislation has provided power to the tax authority to order assessment if the authority considers that the person is leaving the country for good in the middle of a financial year. However, this may create complication or unnecessary hassle at airport for expats who want to return to Bangladesh as it may be hard to prove his intentions to the taxation authority. In that case, the most plausible solution can be the introduction in the tax legislation of the country of a ‘Guarantee of return’. Such guarantee can be provided by the employer in Bangladesh who will thereby act as a surety. This system is prevalent in our neighbouring country, India. And it is time we adopted the same.
Another confusion amongst the expats in the country is the requirement of work permit. In the Finance Act 2016 the penalty provision for a company appointing someone without BOI/competent authority’s permission is up to 50% of the income tax payable by the company. However, what a competent authority is has not been defined anywhere in the Income tax Ordinance 1984 or the proposed Finance Act 2016.
Besides, another aspect of confusion is relating to the remuneration received abroad. Speaking from a practical aspect, very recently the BOI has taken a step whereby the work permit of an expat also has a table which mentions remuneration to be received abroad. As per the tax regulations, such amount received abroad is chargeable to tax in Bangladesh as this shall fall under the definition of ‘income’ for being sum accruing or arising in Bangladesh. In most cases, such remuneration is being paid by the mother company abroad. It is yet to be determined clearly whether the Bangladeshi company can show such payment abroad as its expenses as from a truer point of view, the Bangladeshi company is not really incurring such. However, the Bangladeshi company is required to deduct tax at source although it is not the one making payment.
We expect that the government shall take all these factors into account and ensure that proper policies are in place before rigorously pushing the expats for taxes as this may deter FDIs in the country. Furtherance, the policies already in place require clarifications which is required on a priority basis before we move on to implementation of the 2016-17 budget or remodelling the tax legislation in 2018.

Barrister A H M Belal Chowdhury. He can be reached at: [email protected] 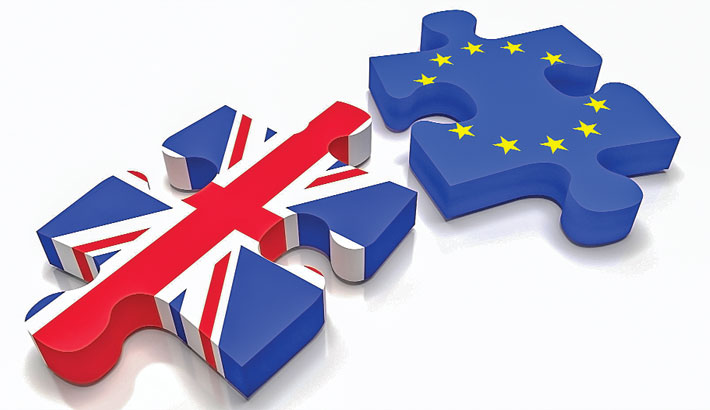 Will Brexit result in Bangladesh’s exit from EU market?