On the United Nations World Population Day 2015, Dhaka, the capital city of Bangladesh, has been ranked as one of the densest cities in the planet.
Life of people in Dhaka city has become agonising. Those, who once dreamt for a peaceful residence in Dhaka amidst greenery, are now being subjected to constant honking of the horns, huge traffic right outside the gate, multi-storied shopping malls, boutiques, commercial offices and many other commercial enterprises right next to their doorstep. A number of factors contributed to provoke this situation, which includes, inter alia, the towering rent of commercial plots, bribes involved for availing an allotment in the commercial zones etc.  It is time consuming and involves a huge amount of cost to obtain the permission to operate a commercial enterprise in a commercial zone. These issues discourage the entrepreneurs to go through the hassles for obtaining the permission to operate a commercial enterprise in a commercial zone.
To put a lid on this unwanted growth of commercial entities in the residential areas of Dhaka city, the High Court, following a writ petition, in the year 2012, declared illegal all commercial operations in Dhanmondi residential area, and directed the authorities to remove such institutions and to preserve the area’s residential character and environment.
Taking into consideration these concerns and the decision of the High Court, few recommendations were made by the Ministry of Local Government, Rural Development and Cooperatives to the Government of the People’s Republic of Bangladesh, with a view to removing unapproved institutions and commercial establishments from the residential areas in Dhaka city. On April 4, 2016, it was decided in a regular cabinet meeting, chaired by the Honourable Prime Minister Sheikh Hasina, that unapproved institutions and commercial establishments shall have to leave from the residential areas in Dhaka city within the next six months and in case of non-compliance, their gas, electricity and water lines will be snapped.
It was also decided that no new license shall be provided by the authorities to bars, operating in the residential area and those that are already operating with license will also be subjected to relocation but ‘gradually’.
It was also decided that commercial establishments not adhering to the decision shall have to face cancellation of their trade license, disconnection of utility services and also no VAT and tax will be collected from such enterprises operating in the residential plots.
While appreciating the initiative taken by our government to make our Dhaka city a better place to live in, we must also consider the cost of implementation of this decision upon businesses who contribute no less to boost up our economy. Small businesses create employment and entrepreneurship. It shall put an immense burden on our businessmen, may be unbearable for some, to relocate to commercial areas within such short time. This may ultimately result in the rise of unemployment rate in Bangladesh.
After the cabinet’s decision on 4th April, it is anticipated that the market price hike of commercial plots will add up few more points in the tension list of the entrepreneurs. Consequently, the price of services they provide will shoot up by multiple times that would ultimately cause the consumers to suffer.
However, this write up is not indicating that the commercial enterprises be encouraged to grow within the residential areas; however, it is trying to illuminate the fact that ensuring a smooth relocation process of businesses from residential areas to commercial zones is a prerequisite for implementing this decision. Further, my assessment suggests that six month timeline would be impractical and infeasible for such relocation as there are too many commercial entities and too little space for them to relocate.
My proposition is that the government and its relevant bodies should focus on a number of steps before implementing this decision, such as, ensuring effective implementation of rent control mechanisms, reasonable market price of commercial plots, reduced bureaucracy and easier access to commercial documentation at reasonable costs etc.
We expect the government to foresee the impact of this decision on our economy and take measures for ensuring smooth relocation of businesses from residential areas to commercial zones. We should emphasise implementing a decision that does not impede the business of our people and our economy to develop in a stronger fashion in the future.

The writer is an Advocate, Supreme Court of Bangladesh.
E-mail: [email protected] 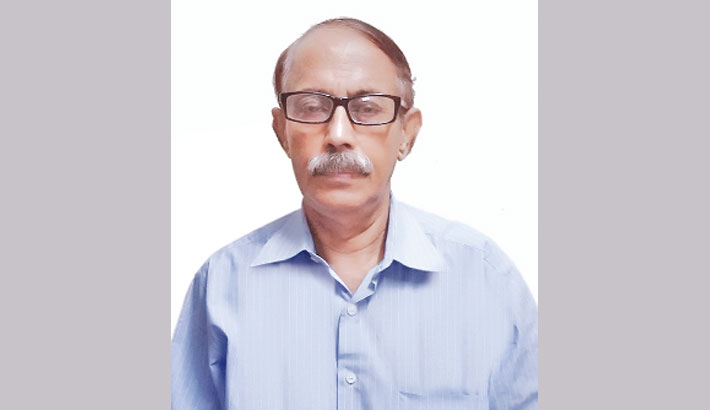 The survey and study industry