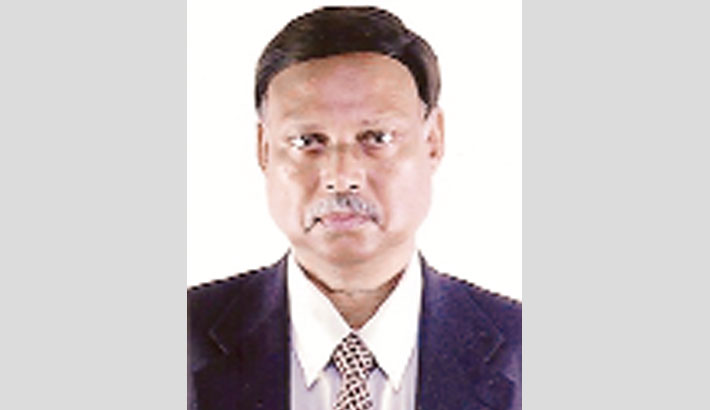 GPA-5 vs. standard of education

Community policing to be strengthened