The Supreme Court will return tomorrow its verdict on the review petition filed by identified war criminal Motiur Rahman Nizami against his death sentence given by the International Crime Tribunal.
On October 29 last year, the Jamaat supremo was condemned to hang for his crimes against humanity during the 1971 liberation war against Pakistan.
On Tuesday, a four-member bench of the Appellate Division, headed by Chief Justice SK Sinha, completed hearing arguments of both the prosecution and the defence on the petition and fixed the date for delivering judgment.
Three other members of the bench are Justice Nazmun Ara Sultana, Justice Syed Mahmud Hossain and Justice Hasan Foez Siddique.
Aged 71, Nizami is on the death row for his involvement in the killing of intellectuals, including Rumi.
During the hearing, Attorney General Mahbubey Alam told the apex court that Nizami wrote and published an
article in 1971, instigating Jamaat auxiliary forces to kill intellectuals. Nizami’s associates abducted Dr Alim from his residence and later killed him. During their dastardly mission, the abductors told Dr Alim’s wife that they were just executing the order of Nizami.
These grounds are enough to justify his death penalty, said the top law officer.
But chief defence counsel Khandker Mahbub Hossain said his client should be acquitted of the killing and other charges of war crimes.
“Nizami should not have been awarded death sentence based on weak evidence and the depositions of prosecution witnesses.”
Dr Alim’s wife never blamed Nizami for abducting her husband in the last 40 years. Even, she did not disclose it to the investigators, Mahbub argued.
On January 6, the SC upheld death sentence for Nizami. It released full text of the verdict on March 15. At night, the ICT issued a death warrant for him. The death warrant reached the jail authorities by an hour.
On March 29, Nizami filed a review petition against the SC verdict that upheld his death penalty awarded by a trial court for his complicity in war crimes.
The convict pleaded innocence and cited 46 grounds to support his claim.
Family members and counsels of Nizami met him at Kashimpur Jail in Gazipur several times recently to discuss various aspects of his review plea.
The SC upheld death for Nizami on three counts of charges which included 450 killings and 32 rapes at Bausgari and Demra in his hometown Pabna, murdering three others in Pabna’s Dhulaura and killing intellectuals in Dhaka.
It upheld life imprisonment on two counts for killing one Sohrab Ali and freedom fighters Rumi, Bodi, Jewel and Azad in MP hostel.
Nizami was held on July 29, 2010, for reportedly hurting religious sentiments.
On August 2, he was shown arrested for his wartime crimes. However, the trial began some two years later, on May 28, 2012.
Earlier, Jamaat leaders Abdul Quader Mollah, Muhammad Kamaruzzaman, Ali Ahsan Mohammad Mojaheed and Delwar Hossain Sayedee, and BNP leader Salauddin Quader Chowdhury received appeal verdicts from SC.
Of them, the four, Sayedee excluded, were already hanged. The SC commuted death sentence of Sayedee to imprisonment unto death.
Meanwhile, Jamaat founder Ghulam Azam died at a time when his appeal was pending with the apex court.
LEGAL OPTION FOR NIZAMI
Legal experts said Nizami may apply for the president’s clemency if the SC rejects his review petition within two or three days of such rejection order.
If the clemency plea too is rejected, there will be no legal bar for the jail and other state authorities to put him to death.
The provisions of the jail code are not applicable to war criminals. So, Nizami will not get enough time to seek clemency once his review petition is rejected.
He will have to decide where he will seek clemency or not in a day or two.
The International Crimes (Tribunals) Act 1973 empowers the state to execute a war criminal if SC rejects his or her appeal and review plea and if the President denies mercy. 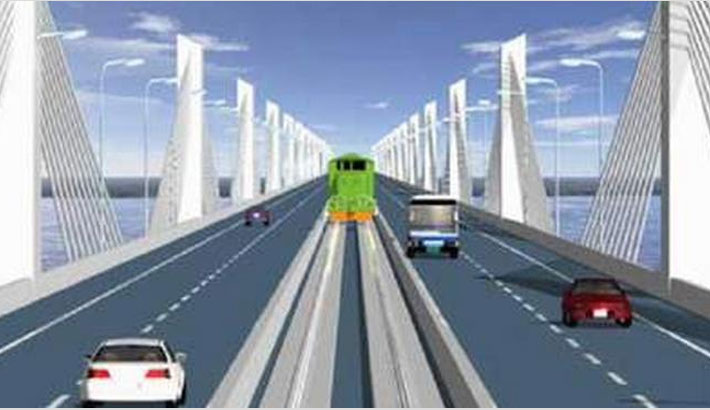 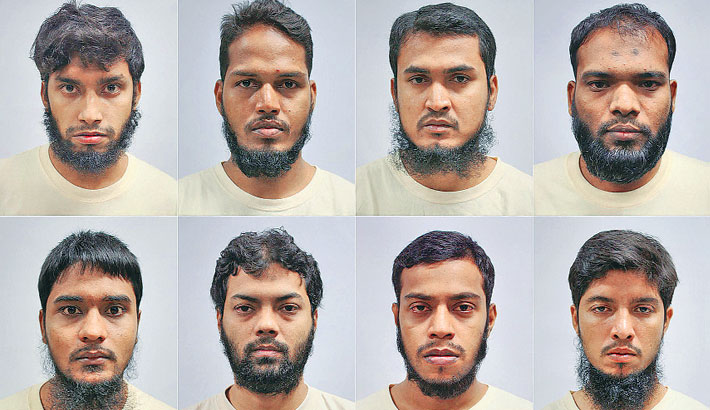 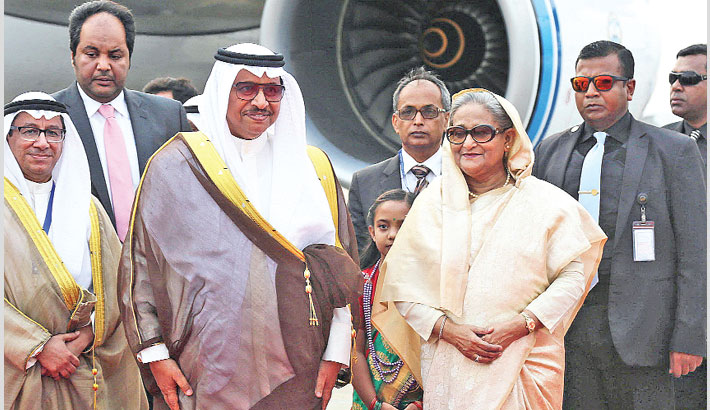 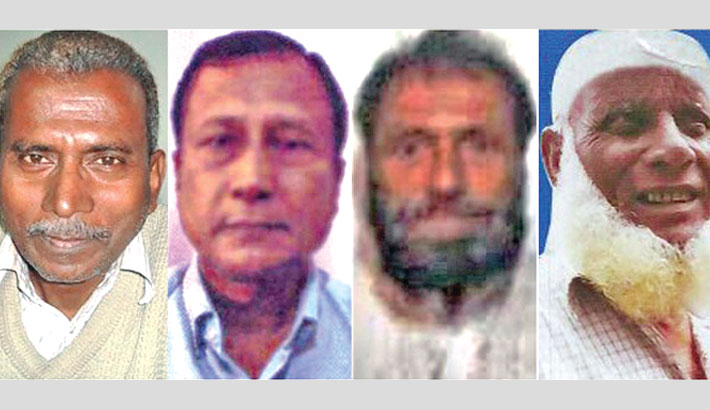 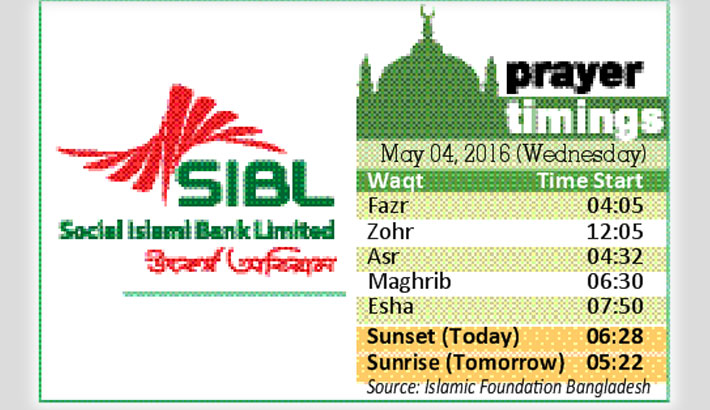