Man with six gold bars in his rectum held

Customs Intelligence officials recovered six gold bars from inside the rectum of a person at Hazrat Shahjalal International Airport in the capital early Tuesday.
The man was identified as Nur Alam Khan, 32, son of Md Zakir Khan.
Director General of Customs Intelligence Moinul Khan said Nur Alam came to Dhaka on Malindo Air Flight (OD162) from Malaysia at about 12:30am.
“Costumes officials challenged him and as his movements raised suspicion,” he said.
“At first he denied possessing any gold. But about two-and-a-half-hour interrogation, he confessed to having gold. Later, he went to the washroom and took the gold bars weighing about 600 grams out of his rectum.”
“After searching his bag, a 100-gram gold chain was also found,” he added.
The value of the gold is estimated at about Tk 30 lakh. A case was filed with Airport Police Station. 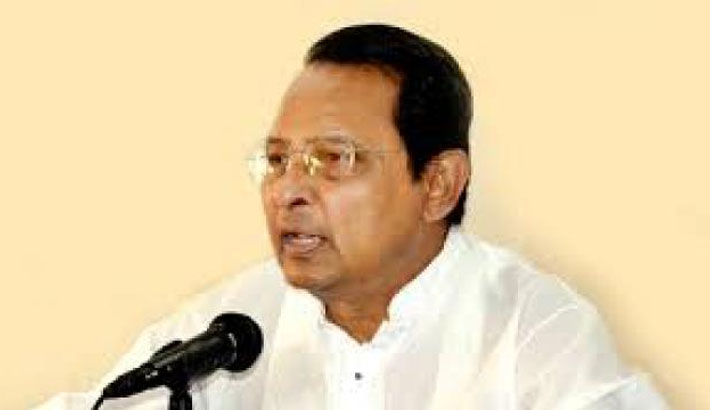