An all round performance by captain Ritu Moni steered Khelaghar SKS to earn a three-wicket victory over Dhaka Abahani Limited in the Dhaka Premier Division Women’s Cricket League at BKSP ground 4 in Savar on Tuesday.
Abahani Limited batted first after winning the toss and were all out for 115 runs in 39.5 over in a 40-over a-side match with national coloured Jahanara Alam making the team highest 41 runs off 69 balls, featuring seven boundaries.
Besides, Sumona Akhter (not out 16), Sharmin Akhter (13), Shamima Akhter (11) were other notable contributors for Abahani Ltd.
Shahnaz Parvin and Ritu Moni grabbed two wickets each conceding 13 and 20 runs respectively.
In reply, Khelaghar SKS easily reached their target scoring the match-winner 116 runs for 7 in 32.2 overs.
Ritu Moni, who earlier claimed two wickets, played a captain knock of 36 runs off 49 balls with six fours and was adjudged the player of the match
Besides, Shahnaj Parvin (25), Fahima Khatun (16), Nigar Sultana (10) were other major scorers for Khelaghar SKS.
Bristy Dey and Suborna Islam of Abahani took two wickets each giving away 19 runs each. 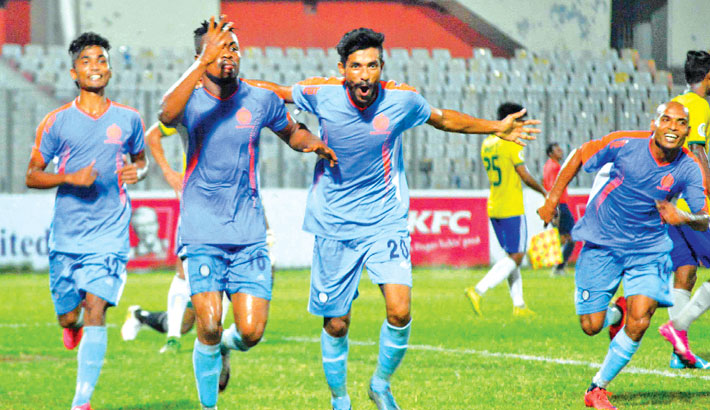 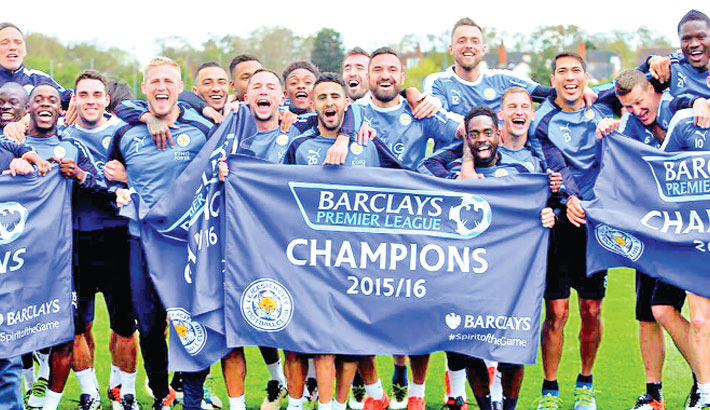 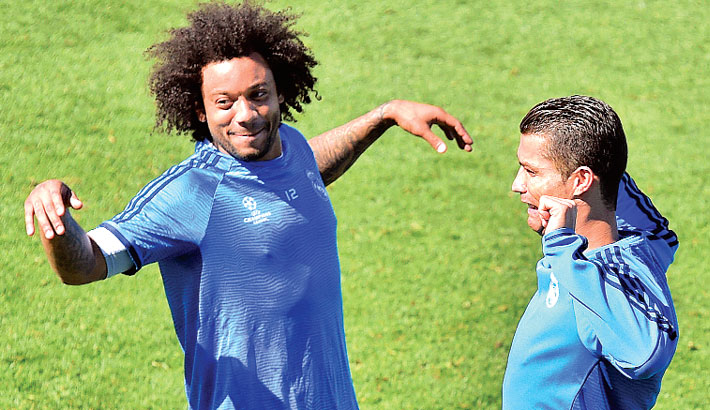 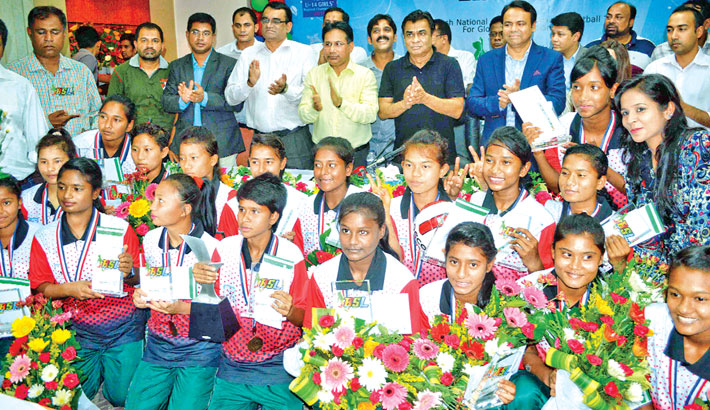 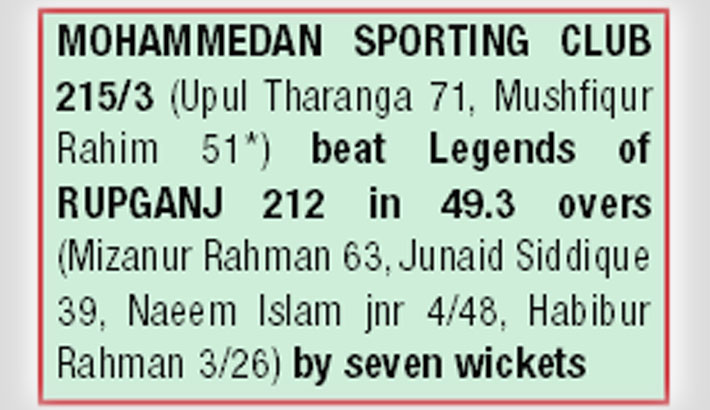 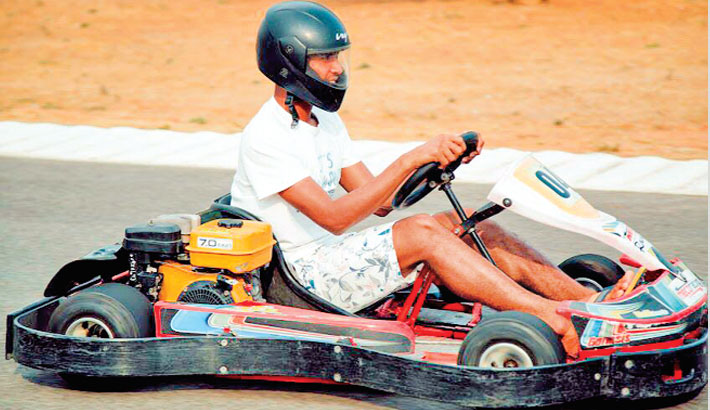