A lot of research has shown the significance of social relationships in influencing adult human behavior and health, but children’s perception of their social networks correlates with stress and how it may influence development is still untapped.
A research team from the University of Missouri has determined that children and adolescents physically react to their social networks and the stress those networks may cause.
Scientists believe that the quality and size of the social relationships nurtured in childhood may have important physiological consequences for physical and mental health for youth.
Researcher Mark V. Flinn said that cortisol and salivary alpha-amylase are secreted in response to outside pressure or tension. A part of the autonomic nervous system, release of cortisol in the system is quick, unconscious and can be measured in saliva; therefore, measuring cortisol is a good indicator of stress in the body.
He added that the typical physiological response to stress is the release of hormones like cortisol into the system.
In the study, the researchers wanted to explore the association between children’s personal social networks, as well as perceived social network size and density with biomarkers like cortisol and alpha-amylase that can indicate levels of stress in youth.
Flinn said that using the data they have collected they found out children who were stressed about the size and density of their perceived social networks had elevated anticipatory cortisol levels and responded by secreting more alpha-amylase.
The study appears in the journal Social Neuroscience. 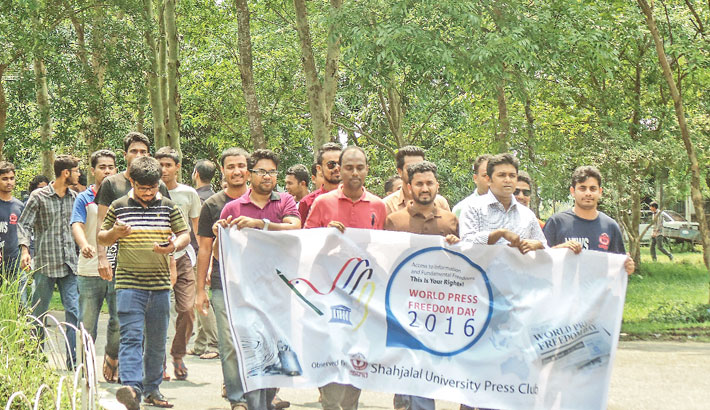 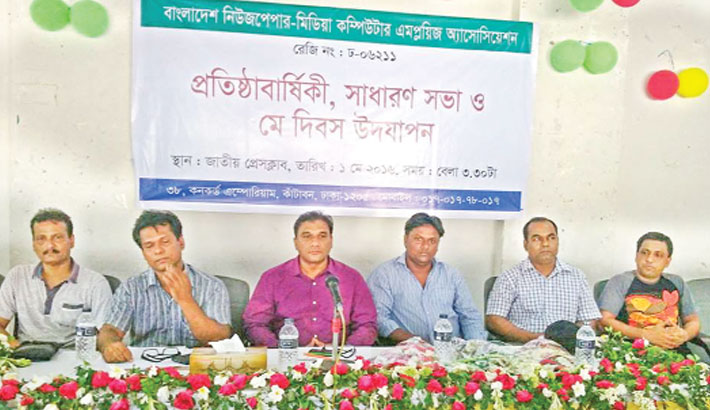 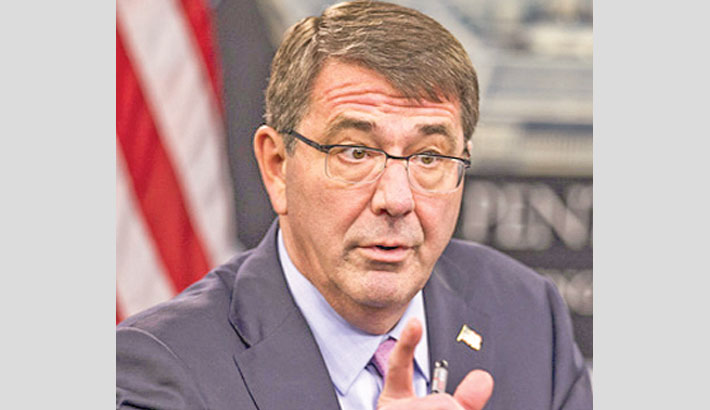 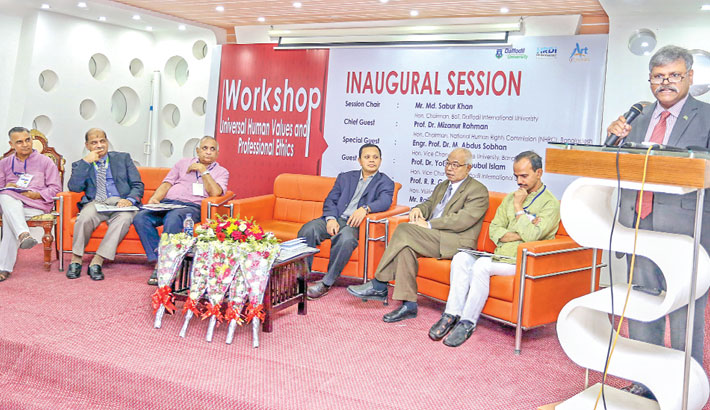 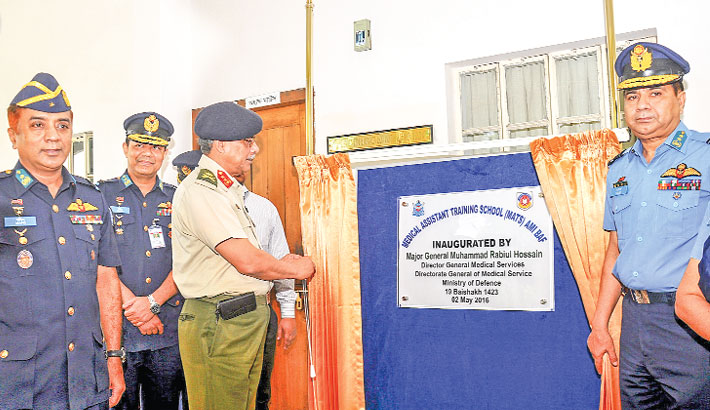