Theatre troupe Swapnadal staged its experimental production Chitrangada at the Experimental Theatre Hall of Bangladesh Shilpakala Academy on Monday evening.
Chitrangada, based on an epic story from Mahabharata, has been written by Rabindranath Tagore when he was 31 years old. However, he brought the play to the stage as a lyrical dance drama in 1936, at the age of 75.
Since then, Chitrangada has been staged extensively in many parts of Bangladesh and Pashchimbanga of India and gained acclaim as a dance drama.
But, no theatre troupe has staged the play as a theatrical production before Swapnadal. Directed by Zahid Repon, Chitrangada is the 11th production of the theatre troupe.
While speaking about the production, Zahid Ripon said, “For any director, working on a Tagore play is always a different feeling. To make the play more interesting, we have put a few songs and choreographies from the lyrical dance drama version.”
“Through this production, we tried to present Chitrangada as a symbol of womanhood. The play also throws light on the thoughts of men regarding women’s beauty,” he also said.
The story of the play begins depicting Chitrangada, a princess of Manipur. An expert in warfare, Chitrangada has no intention to lead the life of a common lady.
But, fortune frowns on her. Being acquainted with Arjun, Chitrangada, the legendary princess in the epic Mahabharata, falls in love with him who is in his 11th year of exile.
As a Brahmachari, Arjun refuses her love. Another reason for refusing her maybe she is not strikingly beautiful. Brokenhearted, Chitrangada who is also termed Kurupa prays to Madan, the god of love, for beautifying herself.
Impressed with her prayer, the god of love blesses her with a new formation, granting a beautiful appearance as Shurupa for a year so that she can impress Arjun.
Seeing her dazzling beauty, Arjun falls in love with the transformed princess. Thus, the story reaches its climax when Arjun feels a dire urge to meet the Kurupa form of Chitrangada for her bravery.
At this, Shurupa calls on Madan to transform her into her own self.
In the play, Sonali Rahman Julie and Farjana Rahman Mita played the roles of Chitrangada as Shurupa and Kurupa while the role of Arjun was performed by Mostafizur Rahman.
The other cast of the play included Shishir Sikder, Monir Hossain, Shukonna Amir, Afrin Anu and Asif Istiyar, among others. 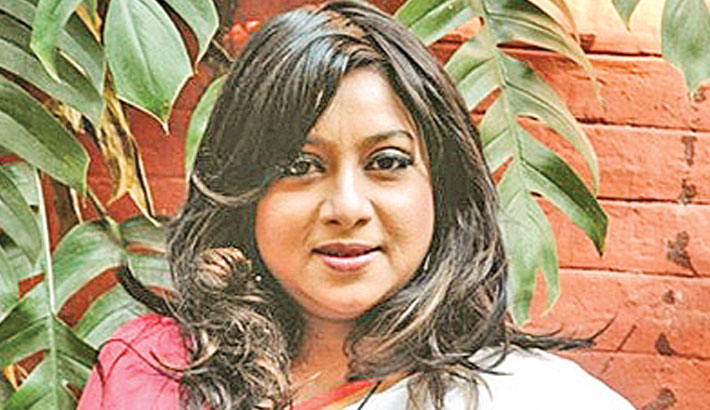 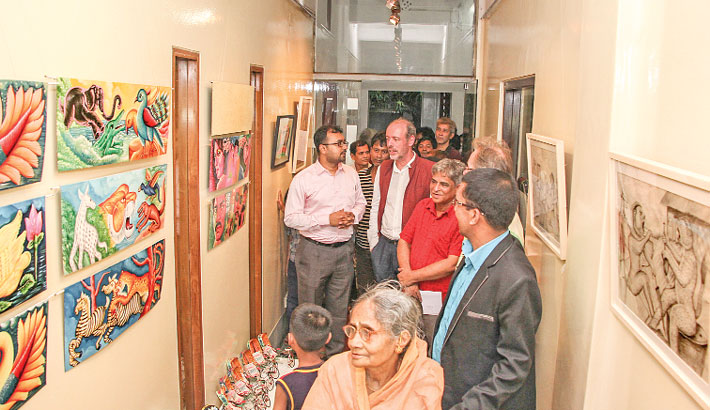 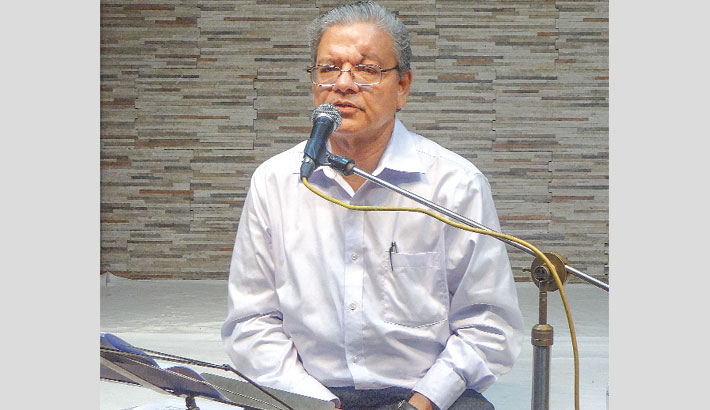 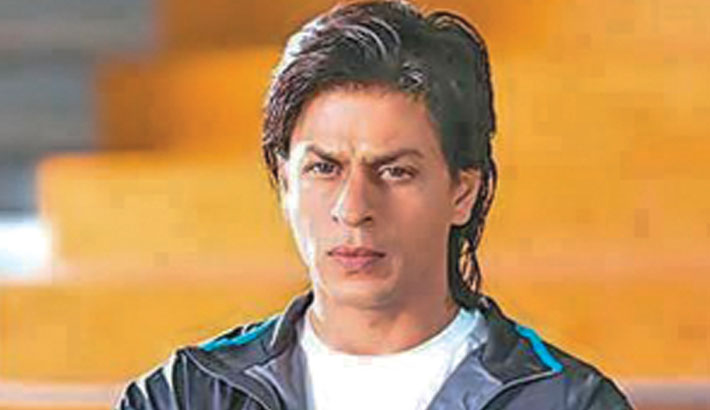 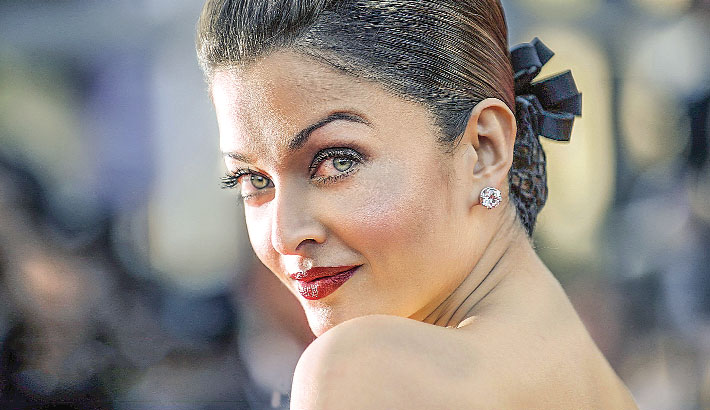 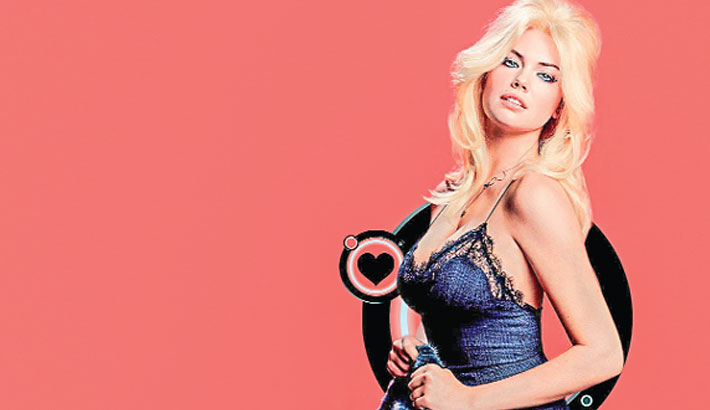 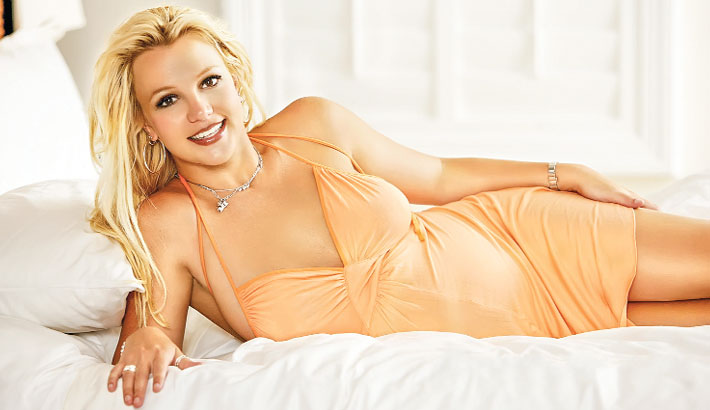 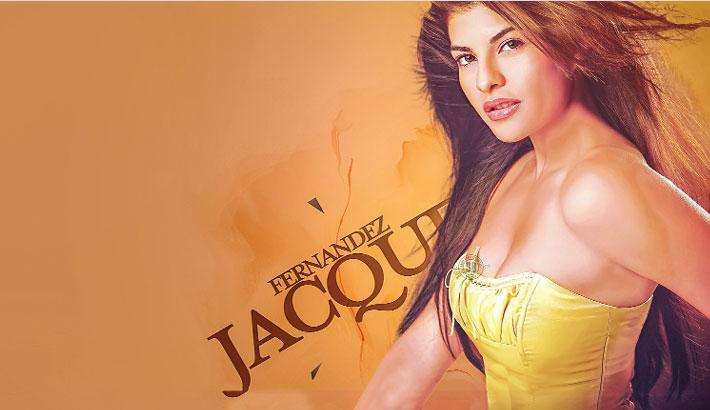