JOYPURHAT:  A mobile court on Monday sentenced a fake doctor to one year’s imprisonment and fined him Tk 50,000 in Nishchinta Bazar of Kalai upazila on Monday for giving treatment without having a certificate.

The convict was identified as Golam Mostafa, 44, son of Akam Uddin, a resident of Uttar Pakuria village of the upazila. Mostafa ran a drugstore named ‘Sulatana Pharmacy’ in Nishchinta Bazar area and had been treating patients using fake identity of a doctor.
He also often conducted surgical operations, endangering patients conditions. On secret information, a team of Rapid Action Battalion (RAB)-5, led by camp commander Major Md Hasan Arafat conducted a drive in the area and arrested Mostafa.
Later, Mostafa was produced before a mobile court, led by Executive Magistrate Md Shahidul Haque, which handed down the jail term to Mostafa along with the fine, in default of which he will have to serve three more months jail.    —UNB 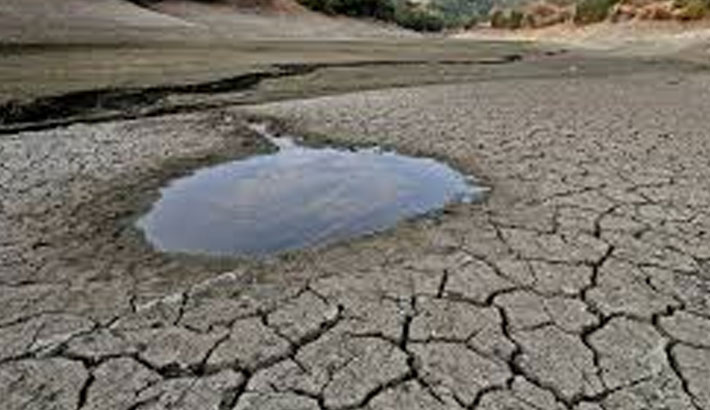 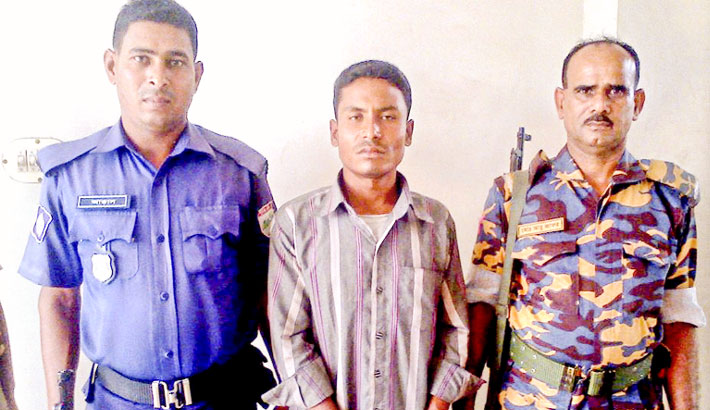