The writer is a Graduate Teaching Assistant and Doctoral Student in English Studies at Illinois State University in the US. Email: [email protected] 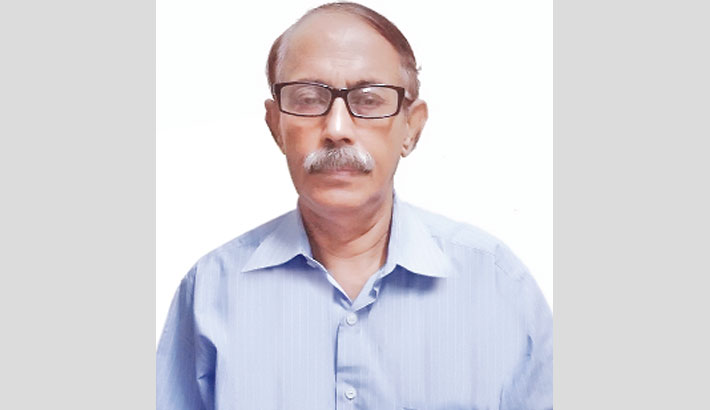 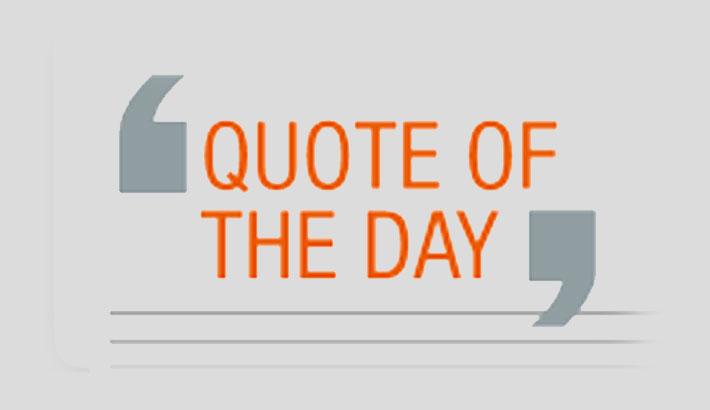