YANGON: A major fire on Tuesday damaged or destroyed the homes of nearly 450 Rohingya Muslim families living in a camp for people displaced by 2012 communal fighting in western Myanmar, reports AFP.
The charred remains of wooden shelters and twisted metal roofs were visible through a thick haze of smoke after the fire broke out in the early morning, a stark reminder of dire living conditions for over 100,000 Rohingya confined to bleak camps in Rakhine state.
Authorities said a cooking stove caused the blaze at the Bawdupa camp near the state capital Sittwe, with strong winds believed to have spread flames from house to house in the tinder-dry area. A local police officer told AFP the fire was extinguished after it charred 448 family dwellings.
“We are still checking whether they were any injured. We do not know yet how many people are now homeless but local authorities are working on it,” he told AFP, asking not to be named.Some 140,000 people, mainly Rohingya, have been trapped in the grim displacement camps since they were driven from their homes by waves of violence between Buddhists and minority Muslims four years ago.
The conflict left Rakhine state deeply scarred, effectively segregating communities on religious grounds and despressing the local economy. It also stoked wider Buddhist nationalism in Myanmar, which has seen outbreaks of anti-Muslim bloodshed in other areas in recent years.
Rakhine’s Rohingya are labelled “Bengali” by hardline Buddhists and many government officials, who brand them as illegal immigrants from Bangladesh even though many can trace their ancestry back generations. 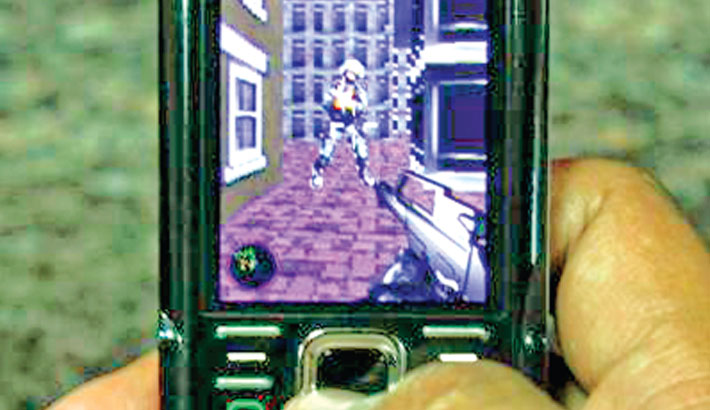 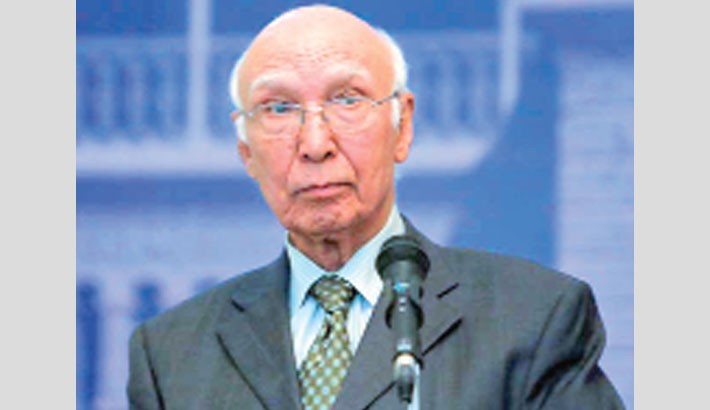