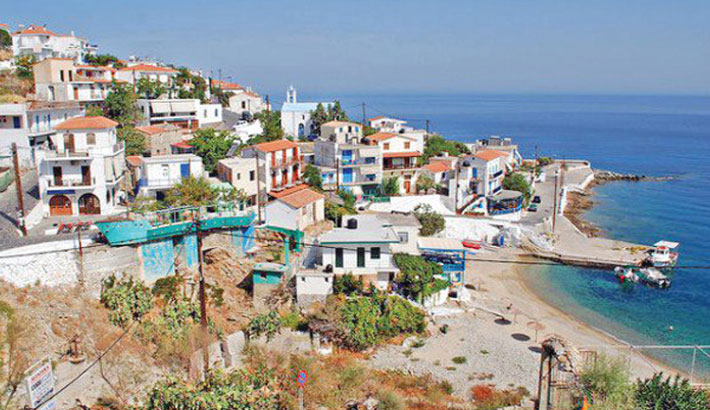 On the Greek island of Ikaria, longevity is the norm rather than the exception. It’s not uncommon to find elderly men and women who have easily crossed the normal life expectancy of the rest of Europe. In fact, one in three Ikarians ends up living well into their 90s, and many of them go on to become centenarians.
Not only do they have a long life expectancy, but the people of Ikaria are also healthier when compared to other Europeans – they have much lower rates of cancer and heart disease, are less likely to suffer from depression or dementia, are physically active into old age, and even maintain a healthy sex life. Over the years, several visitors have tried to uncover the Ikarian secret to good health and longevity, and have pinned it down to a series of factors, including the local diet and the locals’proclivity for afternoon naps.
Named after Icarus, the mythological character who flew too close to the sun and plunged into the sea, the island of Ikaria is located in the far east of the Mediterranean, about 30 miles from the Turkish coast. The longevity of the island’s population is a proven fact, through various scientific studies and demographic surveys that have been conducted over the years. The most notable was the Ikaria Study, organised by the University of Athens.
During the course of this study, Dr. Christina Chrysohoou, a cardiologist at the university’s medical school, found that the local Ikarian diet was rich in beans and locally grown wild vegetables that contain 10 times more antioxidants than red wine. They also consume plenty of potatoes and goat’s milk, but do not eat a lot of meat or refined sugar. 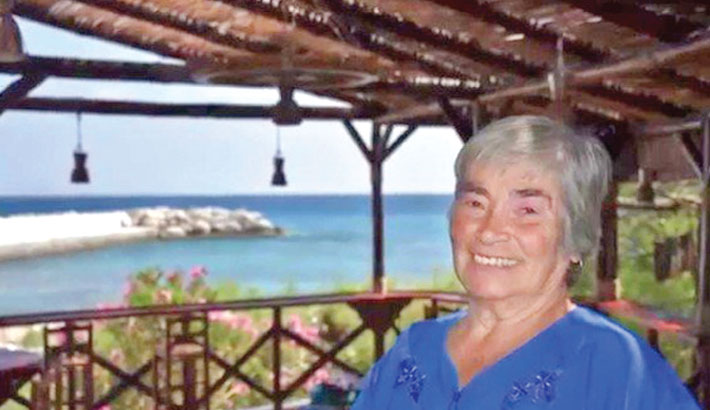 According to Chrysohoou, the Ikarian diet is quite different from that of other Greek Islands, which could be the key to their higher life expectancy. “The Ikarians drink a lot of herb tea and small quantities of coffee; daily calorie consumption is not high,” she explained. “Ikaria is still an isolated island, without tourists, which means that, especially in the villages in the north, where the highest longevity rates have been recorded, life is largely unaffected by the westernised way of living.” Studies have also indicated that the Ikarian habit of napping in the afternoon might also be a factor in reducing risk of heart disease.
Bestselling author Dan Buettner has also spent several years studying the people of Ikaria and their habits, and even included the island in his book The Blue Zones, in which he features five areas in the world where longevity surpasses the American average. “Life expectancy in America is about 79,” he told Bill Weir of CNN. “We should be able to live to 92. Somewhere along the line, we’re leaving 13 years on the table. So my quest is – how do we get those extra 13 years? And how do we make those extra 13 years good years?”
As it turns out, Ikaria might be one of the few places in the world that holds the answers to both questions. Not only do the Ikarians live long, they also tend to die naturally, with little or no suffering. Their suffering has mostly been through external circumstances, mainly during the Second World War, when the island was occupied by the Germans and Italians. During this time at least 20 per cent of the population died of starvation. But over time, suffering has led to a beautiful sense of solidarity among the Ikarians. One of the island’s few doctors said to Buettner, “It’s not a ‘me’ place. It’s an ‘us’ place.”
But question a few elderly locals about their secrets and each person will have different, often contradicting, reasons to offer. The Guardian tells the story of Kostas Sponsas, an Ikarian native who lost a leg in Albania during the war, and lived on to celebrate his 100th birthday in 2013. Saved by his fellow Ikarians, he recounted how he kept himself going by willing himself not to get depressed after losing his leg. And today, that is his key advice in terms of longevity – that depression, loneliness, sadness, and stress can take a decade off our lives.
Eleni Mazari, a local estate agent, talks about how family is a vital part of Ikarian culture and could be the reason behind their long, healthy lives. “We keep the old people with us. There is an old people’s home, but the only people there are those who have lost all their family. It would shame us to put an old person in a home. That’s the reason for longevity.”
But for those interested in more practical tips, Kostas does have a few to offer – don’t eat food fried with butter, always sleep well (with the window open), avoid eating too much meat, drink herbal tea, and be sure to have a couple of glasses of red wine with food. If that seems like too much, you could always follow 100-year-old Evangelia Karnava’s secret – Coca-Cola. “I can’t live without it!” she says.
Ikaria is one of the world’s rare “blue zones”, places where people regularly manage to outlive the rest of us by 10 years or more. Another such place is Japan’s Okinawa Island, known as “the healthiest place on Earth“