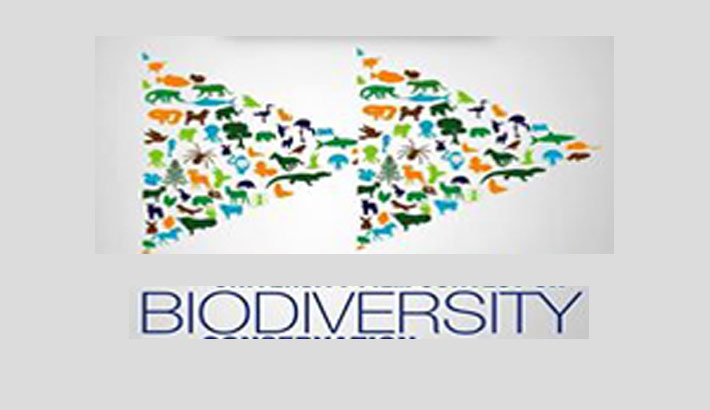 Local people should be paid for the services they provide to protect the ecosystem through safeguarding natural resources, says an environment economist, reports UNB.
“We never pay the local communities who help save natural resources.  But, the thing is that people are extremely poor in the areas where there’s a plenty of natural resources,” economics professor of East West University Dr Enamul Haque told a function on Monday.
USAID and Spellbound Communications Ltd jointly organised the closing ceremony of a biodiversity conservation project at Hotel Radission in the capital.
For example, Dr Enamul Haque said, the haors which have a huge natural resources and a unique ecosystem provide various ecosystem services. “If the haors don’t preserve huge volume of water that come from upstream countries each year, the paddy in many parts of the country will get inundated during boro season.”
About environment conservation, the environment economist said conservation efforts will never be sustainable if economic incentive is not given to local people who live in and around the nature sites.
He said people do not show their interest in conservation of the resources, which they are not able to use it, so development programmes must be included in the conservation efforts. Depicting Dhaka city’s unchecked pollution, Dr Enamul said many claimed Buriganga water will become clean after the relocation of Hazaribagh tanneries, but this is not true at all.
Apart from relocation of the tanneries, the authorities concerned must stop dumping all other industrial and household wastes into the Buriganga to revive the lost nature of the river, he said.
The economist stressed the need for formulating a new law to make it mandatory to keep 20 percent area for water conservation while taking housing and other development projects in the capital.
Under the UASID project, 60 journalists working in different districts—Khulna, Bagerhat, Satkhira, Jessore, Sylhhet, Sunamganj, Moulvibazar, Hobiganj, Chittagong, Bandarban, Rangamati and Cox’s Bazar—were trained on how to write stories on biodiversity conservation.